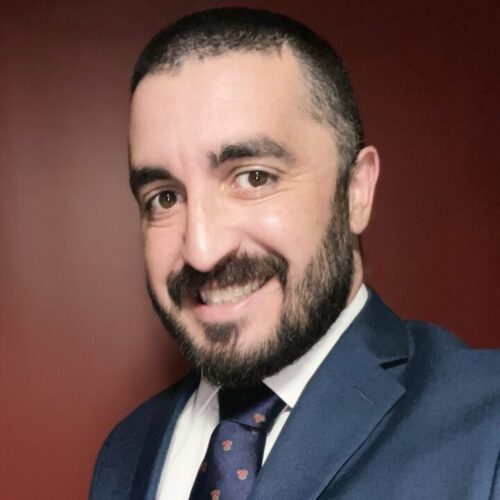 Joe began his legal career as an intern in the Essex County Prosecutor’s Office where he researched the use and applicability of Communications Data Warrants in criminal investigations. Communications Data Warrants are typically used to obtain the contents of social media accounts and cell phone data location and would become the area of Joe’s expertise over the next decade.

In 2011, he became an assistant prosecutor in the Essex County Prosecutor’s Office, where he rose to the rank of supervisor over the Special Prosecutions Bureau, which oversaw many high-profile and sensitive investigations. His experience included the following:

In addition to his role in the courtroom, Joe also developed an innovative investigation and prosecution strategy that resulted in a $2 million grant for Rutgers University to study the effects of social media on prosecutions. Through this grant program, Joe was invited to present at multiple conferences and trainings hosted by the Naval Post Graduate School in Philadelphia, Pennsylvania, and Monterey, California. He also prepared presentations for the Integrated Justice Information Systems (IJIS) Institute, New Jersey Association for Justice, and the Essex County Bar Association, covering topics from dangers and pitfalls of technology in law enforcement, including Artificial Intelligence and Facial Recognition, the First Amendment and Student Rights, and the way technology tracks our every move.

In his free time, Joe serves on the board of a local lake community and oversees compliance with various laws and regulations. He also is an avid photographer and drone pilot. 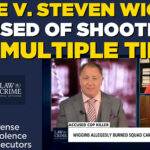 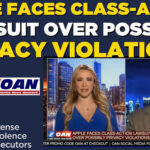 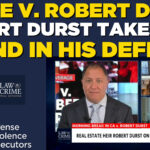 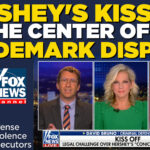