In State v. O.D.A.-C., 250 N.J. 408, 413 (2022), the New Jersey Supreme Court upheld the suppression of the defendant’s statement because throughout the interrogation the investigating detective had “repeatedly contradicted and minimized the significance of the Miranda warnings.”

In O.D.A.-C., the detectives interviewed the defendant for about thirty-five minutes regarding an allegation that he had touched H.B., a minor, in a sexual manner on ten to fifteen occasions over a two-year period. Id. at 414. At the outset of the interview, one of the detectives said, “Just a formality. . . . I just have to read you your rights, okay?” Ibid. The detective then correctly “read the Miranda warnings aloud from a form; defendant initialed each right; both the detective and defendant read aloud a paragraph titled “waiver of rights”; and defendant signed under the waiver paragraph.” Ibid.

The detectives “explained they had reached a point in their investigation when it was time to confront defendant and ‘see what [he] had to say.’” Ibid. They encouraged the defendant, who was hesitant, to respond more fully, stating he would “feel so much better” about himself “once you do get it out.” Ibid. The detectives also falsely told the defendant that “[w]hat we talk about in here is between us, that’s why I brought you in this room. . . . We’re in here, it’s confidential between us, it’s staying between us, okay.” Ibid.

The detectives continued questioning the defendant, telling him that his rights were “a formality,” and advising that “whatever you’re saying here . . . it’s not going to work against you. . . .” Id. at 416. In response to the defendant’s continuing reservation about answering the questions, the detective said, “[y]ou’re basically at the point where you want to tell us what happened to get this off your chest. . . . Anything you say, like I said, is only going to help you, it’s not going to hurt you. . . .” Ibid. Shortly thereafter the defendant requested a lawyer and the interview ended. Id. at 417.

The trial judge denied the defendant’s motion to suppress his statement, finding that despite the detective’s comment that the Miranda warnings were “just a formality,” the State had met its burden of proving that the defendant knowingly, intelligently, and voluntarily waived his rights. Ibid. A divided Appellate Division panel reversed and suppressed the statement, finding that the detective’s comments undermined the Miranda warning from the start of the interview, misrepresented the effect of the warnings, drew admissions from an otherwise-reticent defendant, and called into question the defendant’s true understanding of his rights.” As a result, the majority found the State had failed to demonstrate defendant’s waiver was voluntary. Id. at 418. The New Jersey Supreme Court affirmed. Id. at 413.

It is well established that “[a] defendant’s statement to the police, made in custody, is admissible if it is given freely and voluntarily, after the defendant received Miranda warnings, and after he knowingly, voluntarily, and intelligently waived his rights.” Id. at 413. “The State must prove beyond a reasonable doubt that a defendant’s waiver was valid.” Ibid. (citing State v. Sims, 250 N.J. 189, 211 (2022)). “Courts look to the totality of the circumstances to assess whether the State has met its burden.” Ibid. Moreover, “Courts have long recognized that ‘[a] police officer cannot directly contradict, out of one side of his mouth, the Miranda warnings just given out of the other.’” Id. at 421 (quoting State v. L.H., 239 N.J. 22, 44 (2019)).

The Supreme Court in O.D.A.-C. found several statements by the detective were “problematic.” Ibid. Referring to Miranda warnings as a “formality,” “downplays their significance,” and “suggests that Miranda warnings are little more than a box on a bureaucratic checklist waiting to be checked off. . . .” Id. at 422. “Suggesting or promising that an interrogation will remain confidential is even more troubling,” in that “it directly contradicts one of Miranda’s core warnings: that anything said ‘can be used against [a person] in a court of law.’” Ibid. And “[t]o suggest that statements ‘will not work against’ or ‘will not be used against’ a suspect raises similar concerns.” Ibid. Lastly, “telling suspects that confessing ‘could not hurt’ and ‘could only help’ them also contradicts Miranda.” Id. at 423.

The Supreme Court held that “[c]omments that contradict and hollow out Miranda warnings can negate their effectiveness and cast doubt on whether a defendant fully understood and knowingly waived his rights.” Ibid. The Court declined, however, “to adopt a bright-line rule that would require suppression any time an officer makes an improper comment during an interrogation.” Ibid.
In applying the “totality of the circumstances test” the Court recognized that the defendant, who was forty-three years old and owned a company, “waived his rights at first, demonstrated some familiarity with them during the interrogation, knew he was being recorded, and ultimately invoked his right to counsel.” Id. at 424-25. However, the Court held that “[c]umulatively, the number and significance of the detective’s misleading statements undermined the Miranda warnings and, by extension, the voluntariness of defendant’s waiver.” Id. at 425.

State v. O.D.A.-C., is a significant new case because the Court suppressed the defendant’s statement, even though he had been given a textbook perfect recitation of his Miranda rights, based on the detective’s misleading and contradictory statements. Thus, in addition to the Miranda warnings, comments made during the interrogation are also critical to determine if a defendant voluntarily waived his rights.

If you are facing criminal charges you should immediately reach out to our team of experienced former prosecutors to schedule a free case review with one of our expert criminal defense attorneys. A complete understanding of criminal law by your attorney is crucial to your defense. Your rights and freedoms are in jeopardy, and you owe it to yourself to act. We are available to provide immediate assistance and further counsel on your criminal case at (862) 315-7929. 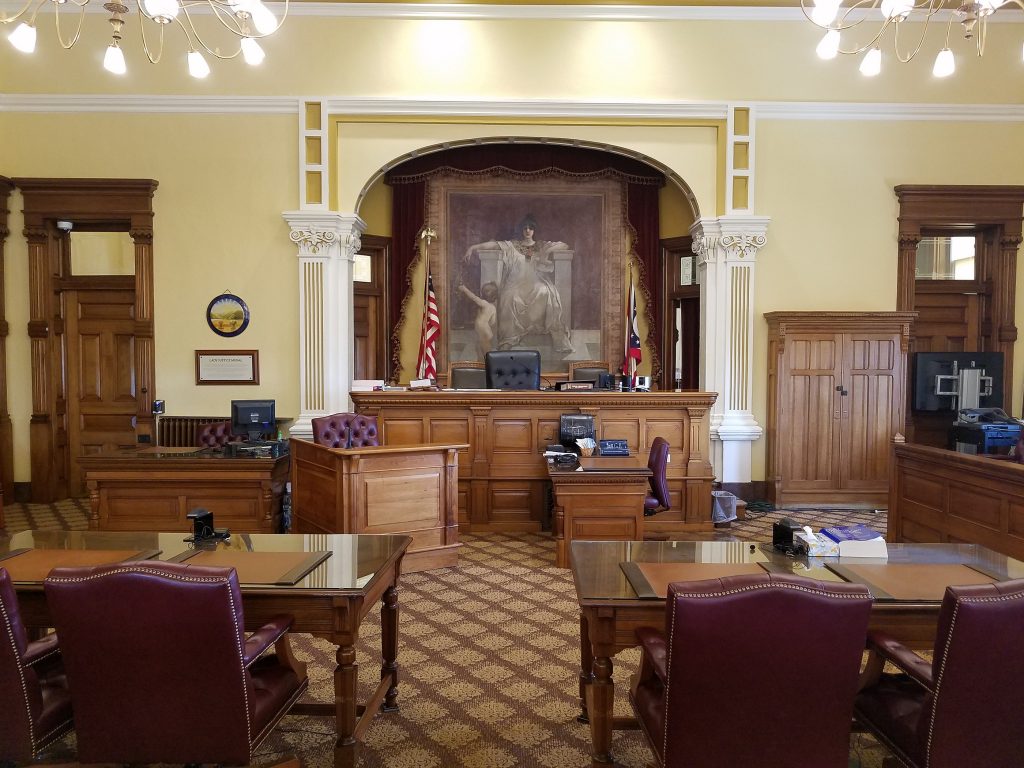 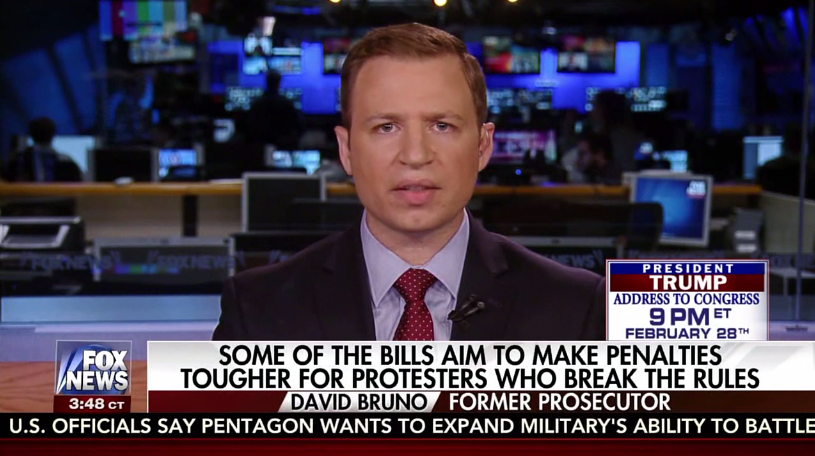