A University of Utah student tried for close to 2 weeks to report to police violent activity of a former boyfriend. They did nothing to help her. Lauren McCluskey was killed by this man afterward. I discussed on Fox News with Rick Leventhal on this tragic case of malfeasance!

Rick Leventhal: A 21-year-old University of Utah Student called police to complain about a man harassing her just days before officials say she was shot and killed by that man, a convicted sex offender. Now authorities are working to figure out what they could have done differently to save Lauren McCluskey. Let’s bring in Bob Bianchi, former Morris County Prosecutor and Criminal Defense Attorney. Bob, thanks for being with us.

Rick Leventhal: Strikes me as just a tragic failure of a system. She did what she was supposed to do and then nothing.

Robert Bianchi: Yeah, and she did not only what she was supposed to do more than she should be required to do. She made multiple outreach to the campus police. She even contacted the town’s police even though they didn’t have jurisdiction. Salt Lake City police, they kept saying, go back to your police department. What I find interesting, Rick, because I’m really outraged by this. As a guy who had college campuses in my jurisdiction when I was the Prosecutor. We are in 2018, these women should not have to be repeatedly trying to seek help, it should be a onetime call. They didn’t even go personally interview her; they did an independent investigation. Rick and I find this unbelievable. Missed several opportunities. There were issues raised about violence, but they didn’t do anything about it. The campus police were not trained to recognize or respond to interpersonal violence. Come on, this is craziness and then the President, my last point, the President of the college indicates that no one is going to be called to task here because while they could have done things different, it didn’t show that it could have actually prevented the murder. That’s an outrageous comment and she should be fired for it.

Robert Bianchi: This is a basic thing that you do, it is basic domestic violence 101. You look at the offender characteristics. The guy was on parole for of all things, for a sex offense. Where he spent 10 years in jail, so that had to be one heck of a sex offense. He violated parole on two occasions. And here’s the thing, he’s on parole. They don’t need probable cause to arrest. You could call the parole officer sand say please go interview this girl, and he would have been in handcuffs and that murder would have been prevented. So, it’s outrageous to me how tone deaf, the President and the director of a police agency on campus, they should be wiped out to send a message, it’s unaccepted.

Rick Leventhal: We don’t know if she knew about this guy’s criminal past, but what we do know is that after a month or so of dating him, she made the decision not to date him anymore. And that’s when he tried to extort $1,000 from her over some pictures that he had apparently gotten of her. And then she called for help, she called the campus police. She called them multiple times. He tried to get them to intervene, and then she went to Salt Lake City police to try and step in. And it is a true, they don’t have jurisdiction on a college campus and they couldn’t have done anything about this?

Robert Bianchi: This is a sticky thing I dealt with when I was Prosecutor, I had a number of college campuses and they had their own campus police, but the problem was a lot of times these entities, and I’m sorry to say it because this is a fact, refused to report and properly investigate these cases because they don’t want the school to see unsafe, so they sweep things under the rug.

Robert Bianchi: That’s right. The red flags were all over the place. I’ll add one more. There was an issue where there was a threat that he was going to bring a gun on campus that the housing authority knew about, but they never pushed that information. All these dots were there. There should have not been those many dots that were needed. This girl should not have had to repeatedly call. She should have received protective services.

Rick Leventhal: It’s a horrible situation. Bob Bianchi, and we’ll keep an eye on it and talk about it. 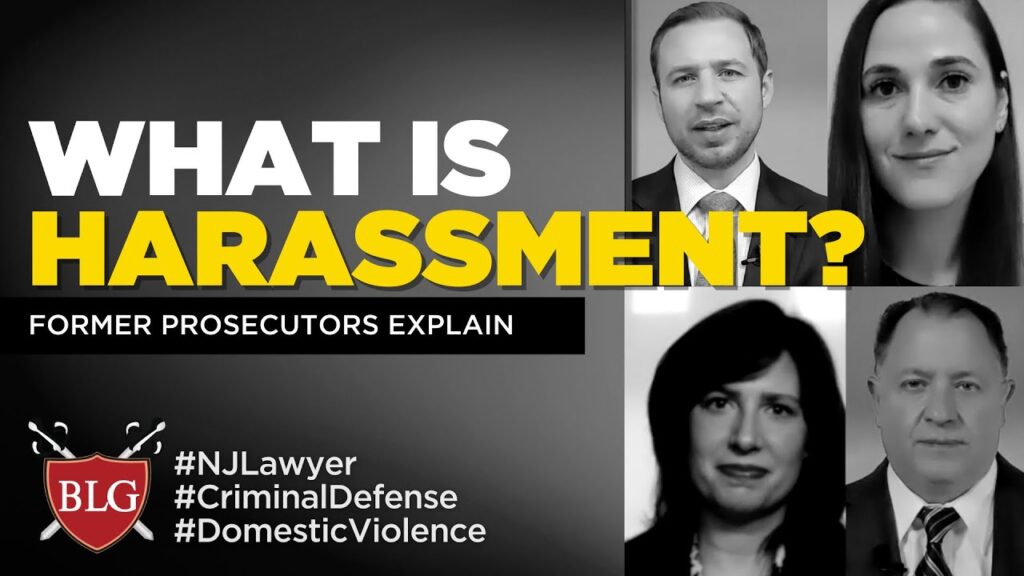 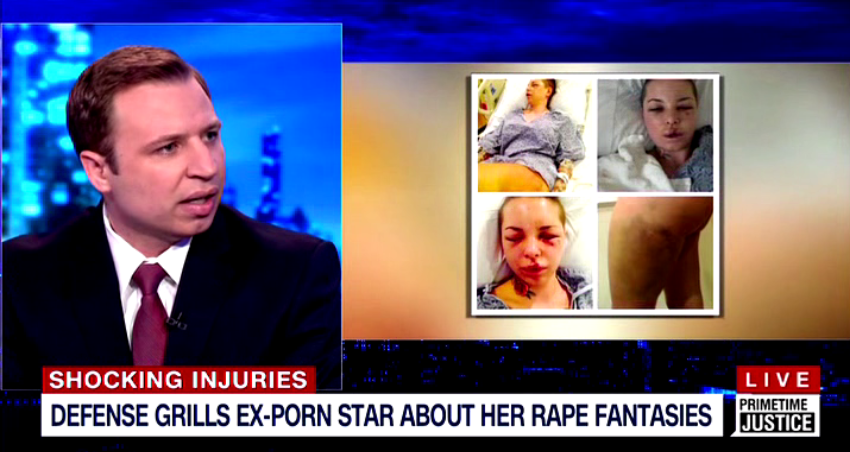