6/17/17: Robert (Bob) Bianchi appeared on CNN Headline News with Erica Hill on Michelle Carter Verdict (Part 1 of 2). Carter was convicted of involuntary manslaughter for helping her boyfriend commit suicide via texts she sent him and a phone call they had as he was killing himself.

Most interesting to us is the fact that the defense waived a jury trial and opted to have a single judge make the decision.

A jury of 12 people is a right that is meant to ensure that there is a strong consensus among your “peers” that one is guilty of a crime beyond a reasonable doubt.  It is meant to protect a defendant, making it harder for prosecutors to prove a case- – making this decision waive a jury trial odd.

Moreover, in this very case the Supreme Court of the state wrote a decision stating that, IF PROVEN, the actions of Michelle Carter amount to a reckless action(s) that would be appropriate for involuntary manslaughter conviction.

Hence, the judge hearing the case had a legal template on this very case by a higher court, which was not favorable to the defendant.  All that was left for the trial judge to do was to determine whether the prosecution could prove that the texts coaxing the young man to kill himself were her texts, and if she was on the phone with him as he was killing himself- – at one point ordering him to get back in the car when he reconsidered and left the car during the incident.

In this case, the defense did not challenge any of these facts, making the decision to go with a judge only (who was armed with his bosses ruling in the Supreme Court) odd indeed.  Bianchi, contrary to many other legal analysts, thought this decision to waive a jury trial as one of the biggest “tactical” mistakes he has seen as a NJ criminal trial attorney.

The case now moves to sentencing where the judge has wide discretion to give a sentence that ranges from probation to 20 years in state prison.  Given the nature of the testimony, the youth of the defendant, her very own psychological problems, etc…it is believed that the judge will sentence her to the lower ranges that the law allows.  However, it would have been interesting to see if those very own facts about the defendant herself would have persuaded a jury to find her not guilty in a process that we refer to as “jury nullification.”  This very real dynamic at a trial is one where jurors agree that a defendant is guilty, but due to sympathy they refuse to convict, or convict for lesser crimes.

In this case, however, we will never know what a jury would have done. 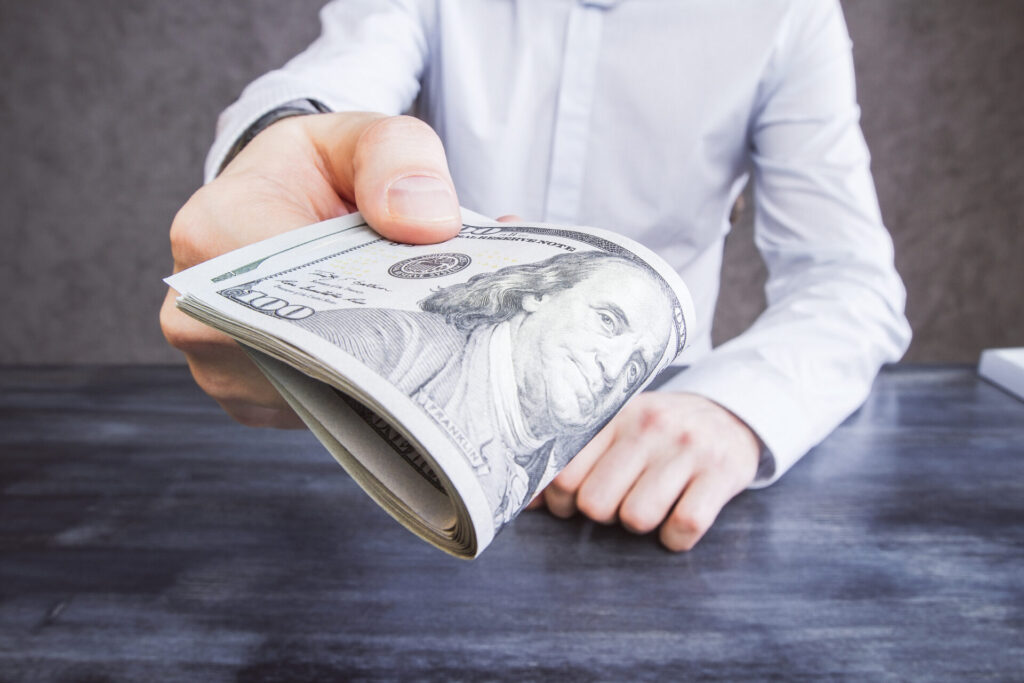 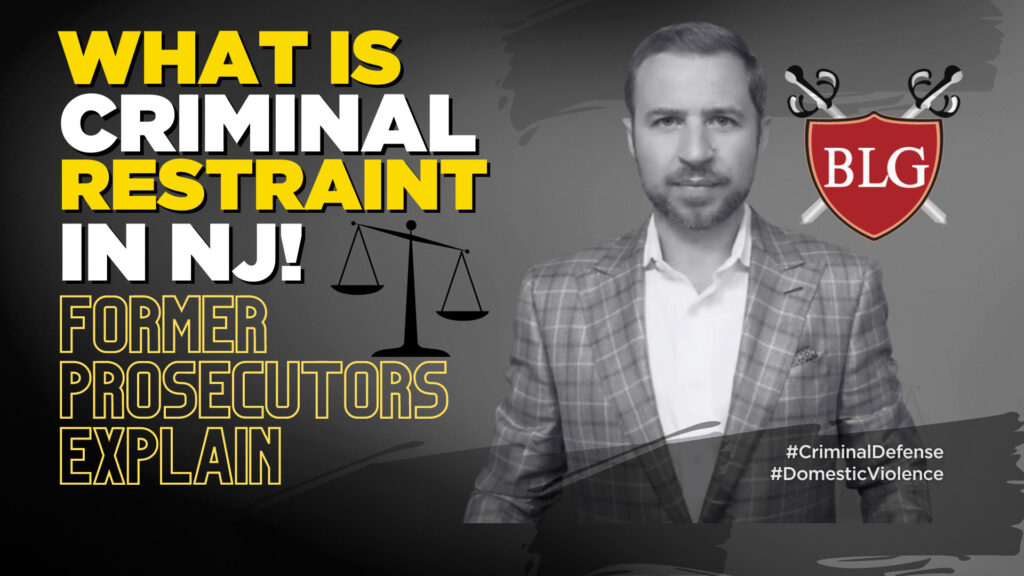 What is Criminal Restraint in NJ?

Baltimore Mayor Resigns Amid Scandal Over Payments for Children’s Books