6/30/17: Robert (Bob) Bianchi on CNN HLN re Affluenza Mom in Trouble Again. The “affluenza” title comes from the defense of the mom’s son who claimed that a life of privilege (affluence) caused him to drink, drive, and kill 4 people. The case went viral after the mom helped her son flea to Mexico to avoid prosecution. Mom is on bail awaiting a trial on hindering apprehension and for the allegations she committed crimes by assisting her son in fleeing. Prosecutors recently tried to revoke the mom’s bail. We discuss the case with Christi Paul. 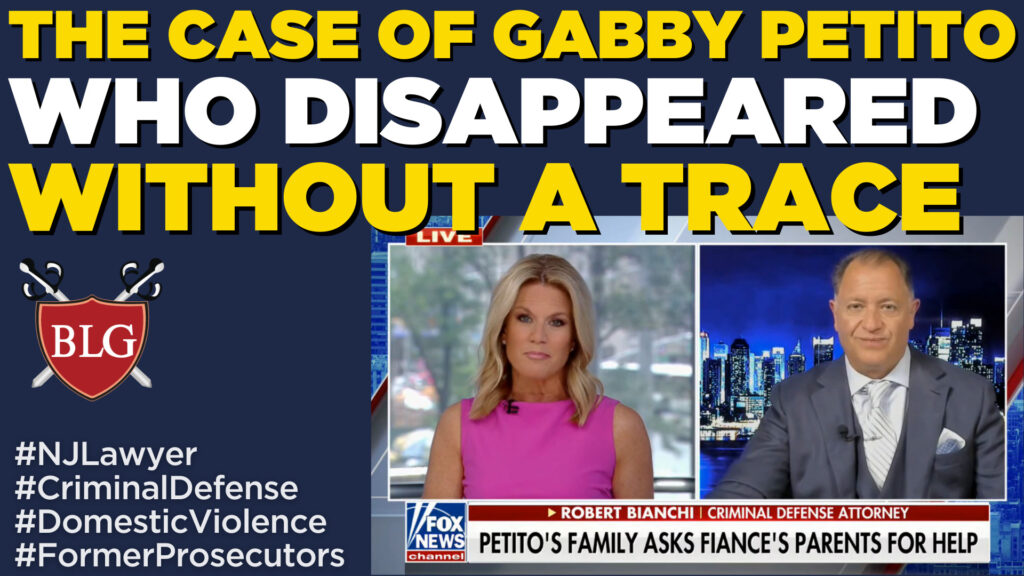 The Case of Gabby Petito Who Disappeared Without a Trace