Bob Bianchi appeared on Fox Business, Making Money, with host Charles Payne, Gregg Jarred, and a guest to break down the testimony of Frm Director of FBI, James Comey. Did President Trump commit and act of Obstruction of Justice based upon what Comey testified to?

Like the Hillary Clinton matter, the public is typically unaware of the difficulty prosecuting these kinds of cases.  With President Trump, despite his actions (which to many in law enforcement feel are an outrage), nevertheless it does not mean that it is a crime, as opposed to normative standard violation(s).

Obstruction requires that the state prove that the President acted with a “corrupt purpose.”  Perhaps most ironically, the very firing of Comey and the President’s statements afterward connecting that firing with “reliving pressure over the Russia investigation,” may well be very problematic for him down the road– at a minimum from a political point of view.

There is a very interesting conversation brewing in the legal world as to the possibility that any President can stop an investigation, for whatever reason.  I find this hard to imagine, especially if that investigation involves you, or those close to you.

COVID-19 $2.2 Trillion Stimulus Bill: What It Means For You

David Bruno on FBN:AM to Discuss Comey’s testimony and Obstruction of Justice- 6/9/17 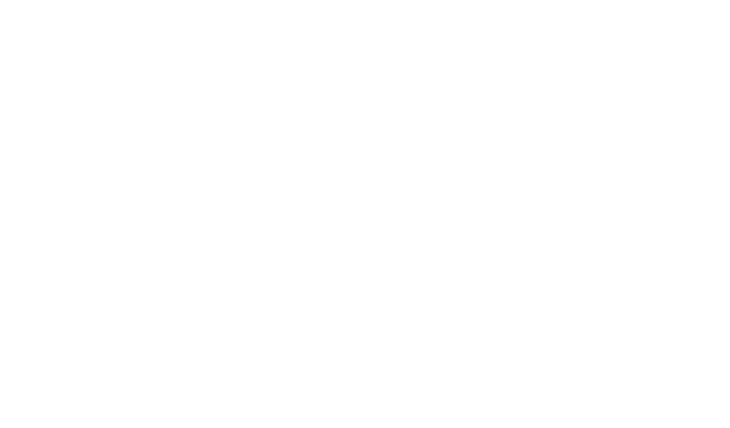