It was just a matter of time. Owners of businesses who have had enough of government restrictions, deciding to take matters into their own hands and open in violation of those laws. Is this smart, or folly?

Tesla owner, Elon Musk, has had enough, he says. Threatening to move his operations out of California, Mr. Musk alleges that he is re-opening his factory, irrespective of local restrictions prohibiting the same. He asks that if an arrest has to be made, that he hopes that it is only him, and not his employees.

Some arguments to be made by Mr. Musk will certainly include conflicting rules between state and local officials. It will be argued that the enforcement of these rules, do not include making it a crime subject to arrest.

To be sure, the rules, laws, and regulations as to what the government can do are different throughout the US. This is something I would imagine will change in the future.

But, it is also true that during times of emergencies, the civil rights we love, are often limited or curtailed for the protection of the community at large. This has been constitutionally upheld often so as long as there is a “rational relationship” to the curbing of rights for the benefit of the community– and for only as long as those limits continue to be needed. It is a balancing act that courts have always had to make to ensure there is no “government over-reach” during times of public emergencies.

Despite Mr. Musk’s vast resources, the government’s ability to make life uncomfortable for people disobeying the law is equally powerful, if not more.

The interesting thing about this issue is the political message, inasmuch as the law. To be sure, chief executive law enforcement officers always fear that their orders will not be followed.

They are concerned that if one person violates the rules, and they do not enforce the law, that others will follow. How then do they pass the straight-face test in courts, when the laws are disparately, or unequally, applied. The end result will be the fact that the laws will be a nullity, for all to not follow if the officers do not enforce the law.

So, what the government will do in a case like this remains to be seen. Many feel that Mr. Musk’s actions are recklessly putting his workers and community in danger. Others feel that he is a hero, fighting a government that is over-zealous and passing rules and regulations that are either unwarranted, confusing, or contradictory.

This will be a great case to follow. At the Bianchi Law Group we expect to be representing many similar “enforcement” cases in the near future. It will be interesting how they will unfold in this unique environment.

So, is Mr. Musk a reckless and dangerous business person, or is he right? 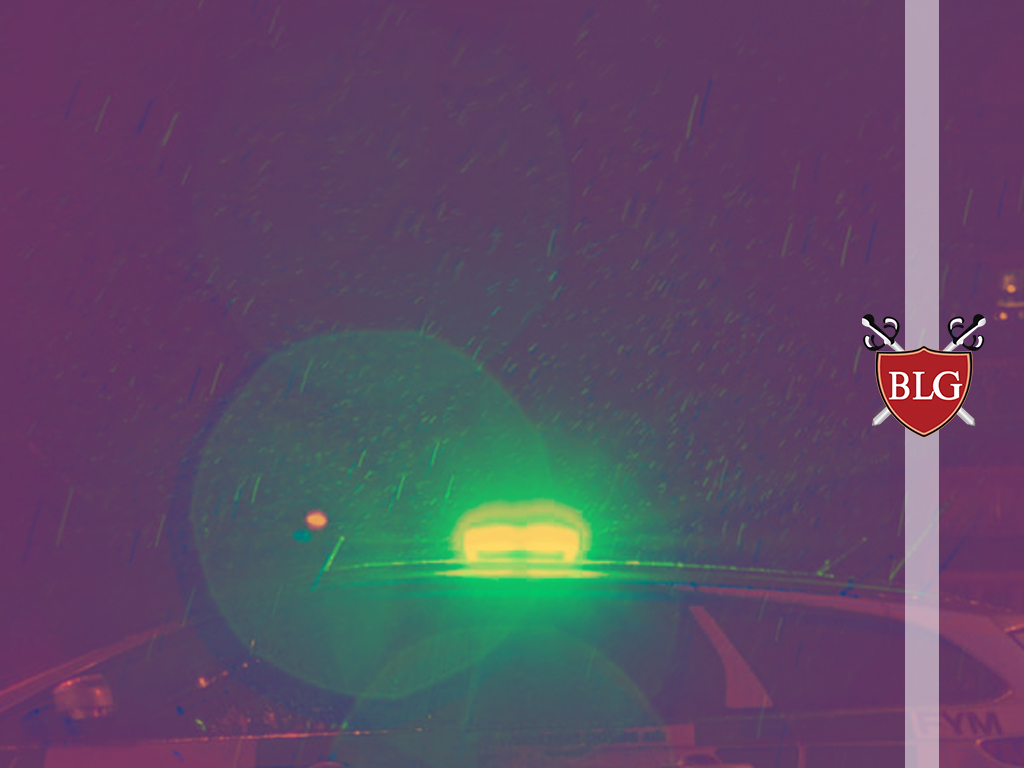