Grawsald is accused of killing her fiancé, by having rigged his kayak so that he would drown.  The legal issue in the case is whether her 11-hour interrogation by police will be admitted into evidence at trial, or if the judge will “suppress” the statement as a violation of the Miranda Rule.

Under the Miranda rule, the police are supposed to tell a suspect of your right to an attorney and right to remain silent if you are in custody and being asked questions about a crime.

As a NJ murder lawyer who has tried these cases both as a NJ prosecutor and NJ defense lawyer, it is my opinion that the statement she gave will be admissible.  The defendant claims now that she did not understand her rights, at one point in the middle of her statement asking “who is Miranda.”  She speaks Russian and alleges her English is poor.  However, she has been living in the US for 20 years.

The record to me is clear that she speaks English proficiently, does not have an accent, was able to answer questions without the need to have them repeated, and gave interviews to news organizations where it is obvious that she is not only able to speak English but is quite articulate.

That said, as stated in the segment, I do see an area of concern for the prosecutor in this case.  When she asked, “who is Miranda” it may have been an “invocation” or attempt to invoke her rights under Miranda.  We will not know for sure as the police officer just kept answering questions.  This is a little sloppy.

Many times when I have been involved in investigations where a person is confessing, they will say something that could be interpreted as perhaps invoking their rights to a lawyer or to remain silent.  The law on this is clear.  The police and prosecutors have an obligation to clear up any “ambiguity” if this happens.

Under Miranda, a person has a right to stop answering questions at any time.  Hence, if they make any statement such as the one here, it is wise for the officer to stop and clarify what the suspect is asking or saying.  And, it is wise to re-read, or at least clarify, that the person wishes to continue to speak.

The consequence of this officer not doing this may result in the court ruling that anything she said from that point forward is not admissible at trial.

Another permutation of Miranda that is very real and practical is that even if a statement of a defendant is ruled inadmissible, so long as the court finds that it was nevertheless voluntary, it may be used in the event the defendant testifies at trial to cross-examine her should there be any inconsistencies from what she says at trial, versus what she said in the suppressed statement.

I have taught many NJ Lawyers, NJ Prosecutors, and NJ police officers about these laws, but more importantly to be mindful to ensure a person’s rights are read at any time they ask something that could possibly be construed as an invocation of their rights.  It is heartbreaking for a prosecutor to lose the ability to use a statement due to a violation of this common sense rule. 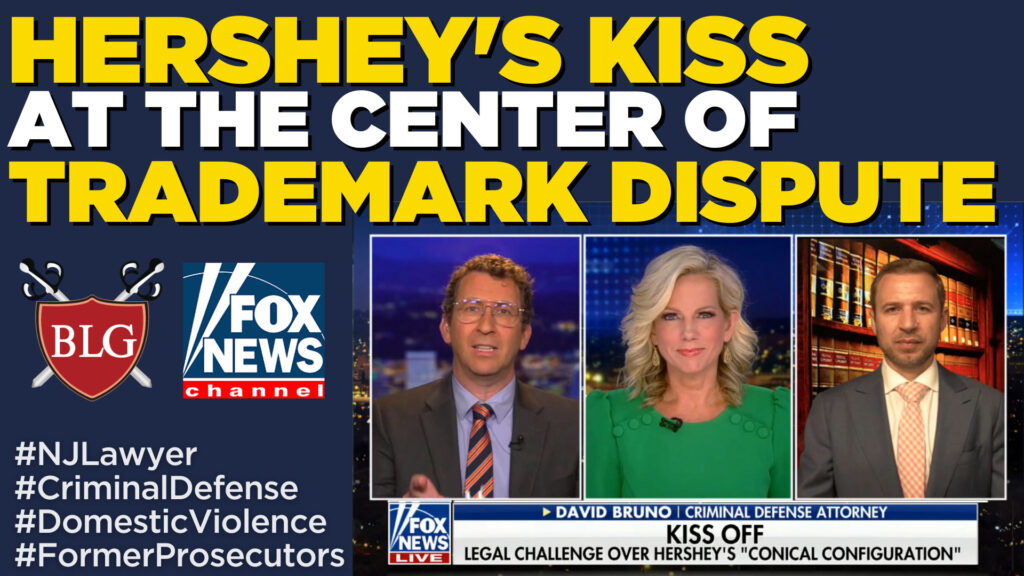 Hershey’s Kiss at the Center of Trademark Dispute Sept 8th