On January 19, 2016, I appeared on Fox News’ The Real Story with Gretchen Carlson (@GretchenCarlson and #TheRealStory) with Eric Guster (@EricGuster) to discuss a Wisconsin manufacturing plant which has recently come under fire by Muslin Advocates because it changed its prayer policy.

As discussed in the appearance, our Constitution protects against the discrimination of employees by an employer based on religion.

Here, the Ariens Company had 53 Muslim workers that prayed throughout the day. The employer used to allow the Muslims to take two breaks a day — for five minutes at a time — to fit in their ritual prayers. But that changed Thursday when the company sent out a statement saying it “does not allow for unscheduled breaks in production” — even for prayer. Under the new policy, the workers could still take two prayer breaks, however, they would have to do it during their break hours.

Eric Guster and I were both on the same page. We both felt that the company had the right to make the policy change as it met the requirement for a company to provide reasonable accommodations. Under federal law, employers are required to reasonably accommodate an employee’s religious beliefs or practices, unless doing so would cause more than a minimal burden on the operations of the employer’s business.

Here, the company did not fire or prevent its employees from prayer. They merely designated the time in which they could. Additionally, these employees work on assembly lines and the entire operation would have to stop if an employee left the line. Finally, the company disclosed that the policy change is expected to increase the company’s bottom approximately 1 million dollars per year. For these reasons, Eric and I believed that the accommodations were reasonable within the law. 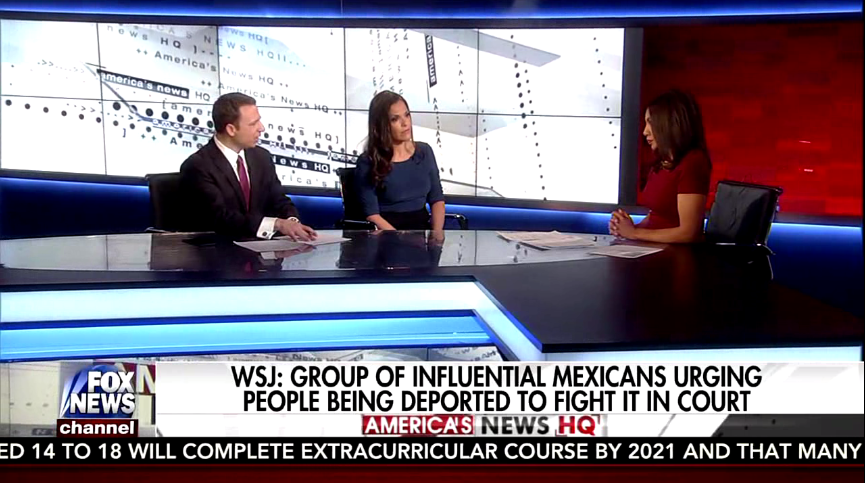 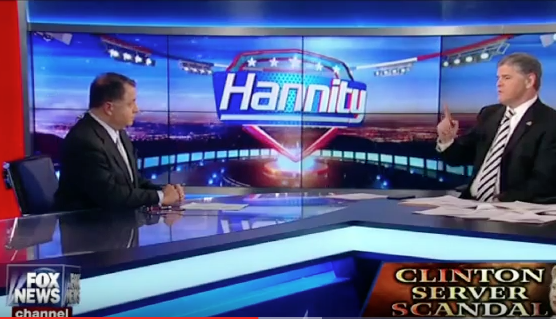