You may have found yourself in a predicament where you are scheduled to appear in drug court. You also may not be aware of what exactly drug court entails.

Here is everything you need to know about drug courts and what they are: 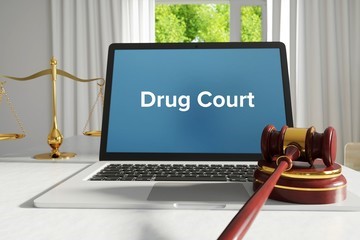 What is Drug Court?

Drug court is a judicial system program to handle non-violent criminal cases that involve illegal substance abusers. The program was designed for people struggling with substance abuse issues as a way to not only offer rehabilitation but reformation as well.

The court programs offer substance abusers the opportunity to participate in a long-term drug treatment program. Instead of receiving a jail sentence, they are court-supervised and required to maintain recovery, be accountable, and progress toward a healthier lifestyle.

How Do Drug Courts Work?

Drug court programs are solely for people convicted of criminal offenses and suffering from severe substance abuse issues. There are two main ways people can get to drug court. They include: 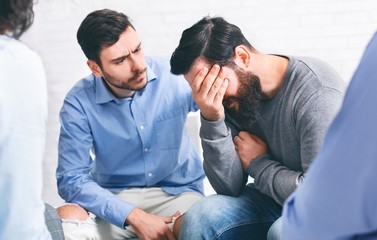 Why are Drug Courts Beneficial?

Instead of convicting people who are struggling with severe substance abuse disorders, the idea is that drug courts emphasize long-term recovery to aid the person versus punishment. If the participant does not pass the program, their case will be processed and proceed in the traditional criminal justice system. Drug courts aim to help people, so the latter does not occur.

Yes, drug courts are successful. This is the most effective way to get people with substance abuse disorders into treatment that can save their lives. Statistics show that people who complete appointed drug court programs have a significantly lesser chance of being arrested again versus those who receive traditional punishment.

Drug court programs can reduce the chance of reoffending—or recidivism—by as much as 40%. In addition, the National Institute of Justice revealed that “reduced recidivism and other long-term program outcomes resulted in public savings of $6,744 on average per participant.” 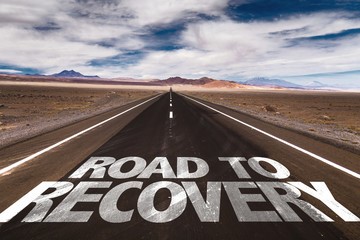 How Many Drug Courts Exist?

Each state has at least one drug court and some federal districts. Since the drug court program began in 1989, over 3,800 drug courts, and more are on the way.

Drug court programs have evolved to include:

You might be eligible for drug court if you were convicted of a crime with an illicit substance. Contact The Bianchi Law Group to learn more about your options today.

Fox News Shepard Smith: Is this a death penalty case for FL shooter? 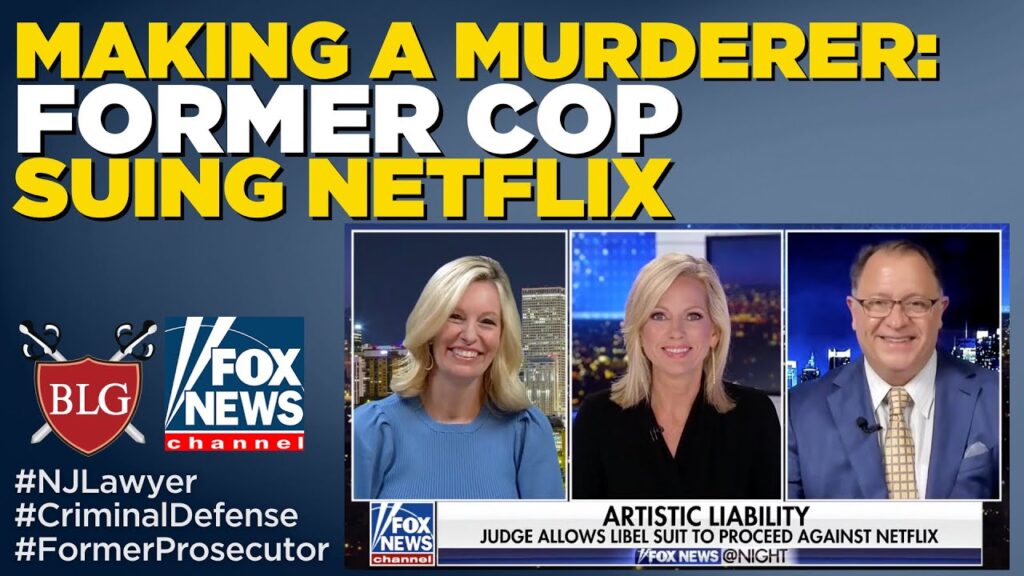