Jeffrey Epstein was in a Manhattan prison awaiting a trial on sex trafficking charges when he was found dead in his cell. An anonymous source close to the inner operations of the facility is now telling the Associated Press that guards in Epstein’s unit were working “extreme overtime shifts” the morning of his death. Attorney general William Barr says an investigation into Epstein’s death is crucial and “raised serious concerns that must be answered.” I discuss it on Chasing News with Bill Spadea.

Omarosa battles Trump. Who wins? Bob Bianchi breaks it down on HLNTV – 8/15/18 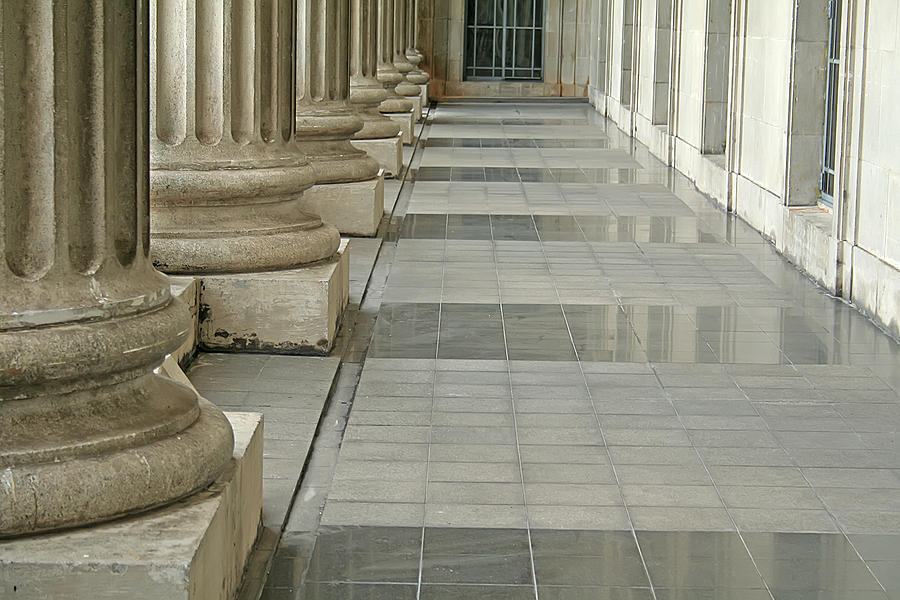