Stephen is alleged to have shot an elderly man on Easter Sunday.  The killer then posted a video of the killing on Facebook and has stated that he has killed up to 10 other people and will continue to do so until he is captured.

The disturbing video was extremely disturbing as the man is seen in such fear as he realized he was about to be shot.  Facebook removed the video 3 hours later, but not before it already went viral.

There is no evidence yet a to whether it is true that Stephens actually killed anyone else, but be assured that law enforcement is warning the public to be on guard.

The nationwide alert has now extended to many states and multiple enforcement agencies are telling the public to be alert as this defendant is extremely dangerous and could be any place.  If anyone has a tip as to the case, or whereabouts of Stephens, they are encouraged to contact law enforcement immediately.  There is currently a $50,000 reward in this matter.

Bianchi as NJ Prosecutor has handled manhunts in murder cases and suggests that it is only a matter of time given the media attention, law enforcement agencies involved, and money being spent until this man is captured.  However, he feels that there is a strong likelihood that once Stephens is found, it is possible the matter will end in a violent confrontation and possibly a hostage situation.

Bianchi as a lead NJ Prosecutor and now practicing NJ Criminal Defense Attorney lends his experience on the unusual violence and horrific murder cases he has witnessed recently, and how law enforcement goes about capturing people who are fleeing from the police. 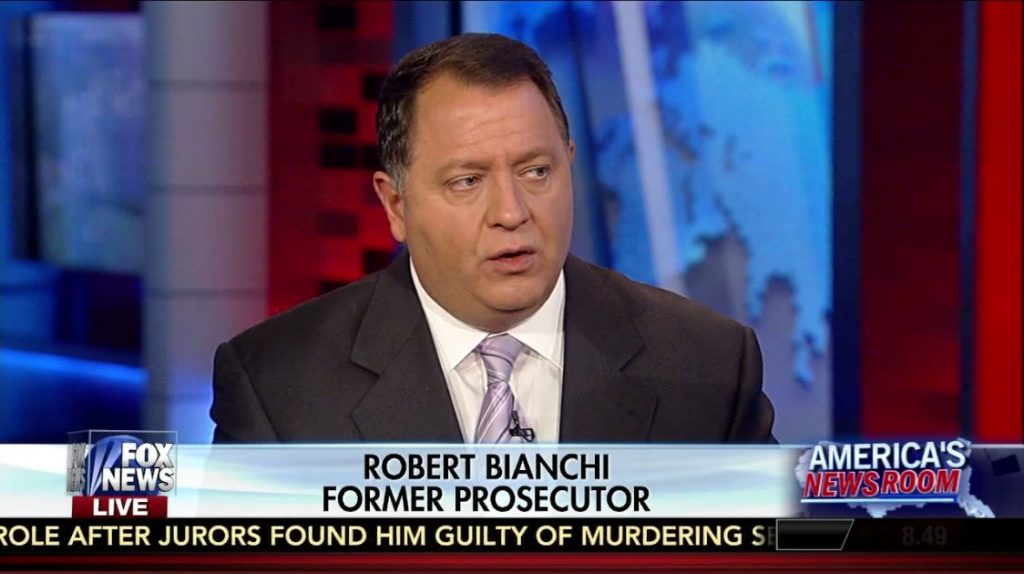 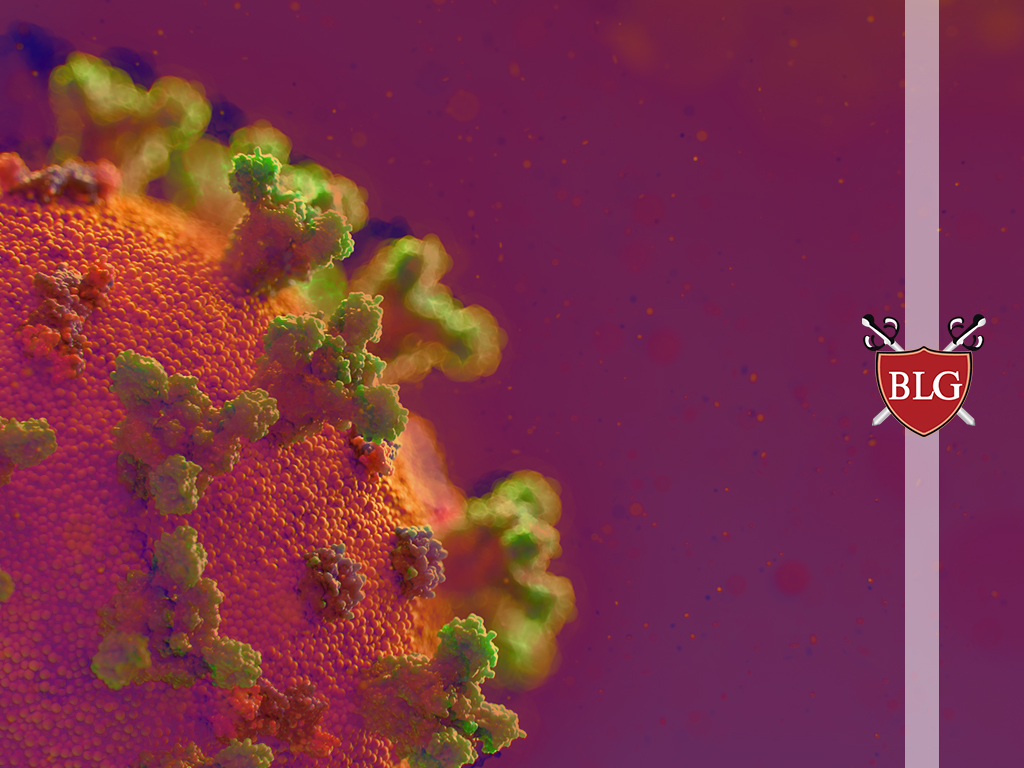