Bianchi and Jackson agree that anytime the prosecution has to re-try a case it makes their job harder.  Of importance, are the evidence rules that will apply to the new trial and if the prosecution will attempt to introduce very questionable, other act evidence that is highly disfavored by appellate courts.

Bob Bianchi and his law partner, are former prosecutors, regular TV commentators, and are both NJ Supreme Court Certified Criminal Trial Attorneys who practice law in the area of criminal defense, domestic violence, and municipal court in all state, federal, and municipal courts in New Jersey. 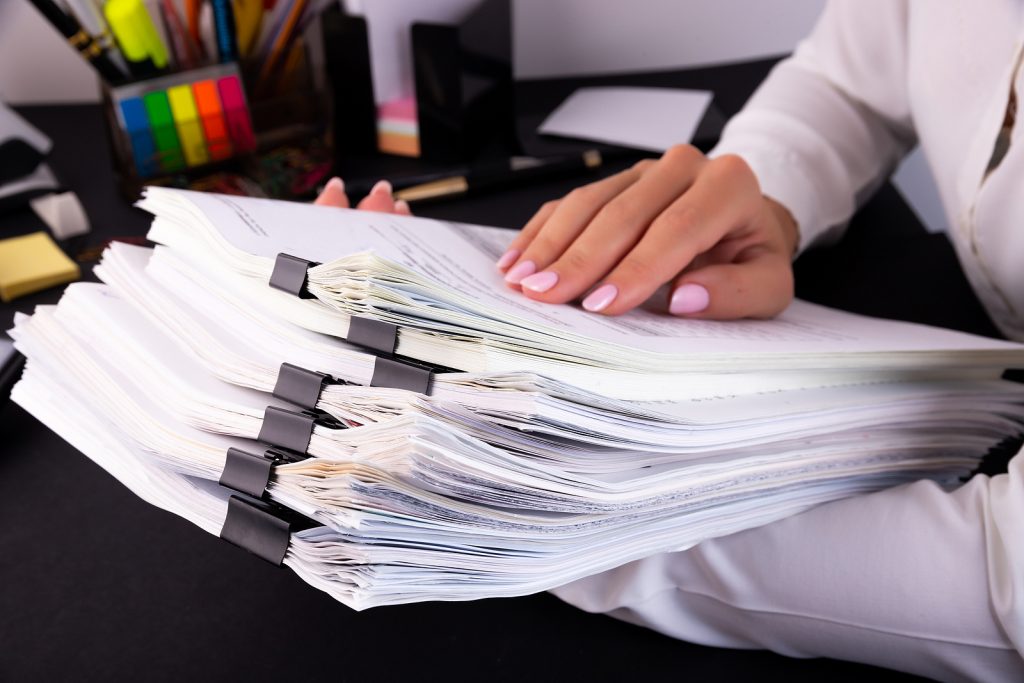