Bill Cosby’s attorney says Cosby thinks jail is “amazing.” In an odd interview the lawyer seems “delusional” to me. I discuss it with Mike Galanos on HLN TV.

Mike Galanos: Let’s get to our top story today about Bill Cosby’s life behind bars. And if you believe his spokesman, lawyer, Andrew Wyatt, life inside a Max security prison, says inmate NN7687, is pretty good. Wyatt sat down exclusively with our affiliate WCAU to talk about Cosby’s quote “amazing life in prison” after he was again convicted of sexually assaulting former Temple University employee Andrea Constand. Take a listen to how Cosby starts his day before dawn.

Mike Galanos: There you go. One hundred and thirty-nine days in prison has apparently also been good for Cosby’s waistline, here’s more from WCAU.

Mike Galanos: Let’s bring in Bob Bianchi, Long Crime networking and attorney as well. So, is this the Max security prison or is this one of those new year resolution camps? Do you believe all this?

Robert Bianchi: No, it’s the most ludicrous statement that you could potentially make. He is, like you said, NN7687, segregated in a maximum-security prison there there’s a lot of really bad folks. And he’s in such danger but they’ve got to have him in isolation, they can’t have him in general population. And just think about it Mike, don’t we wake up every day and hope that our future we’ll be able to be in our bed, do some push-ups on our bed frame, eat some cruddy breakfast that the state gives you at three thirty in the morning, and take a shower a couple times a week. Wow, what a life. Come on.

Mike Galanos: Yeah, interesting there. And speaking of food, that’s the only indication in this interview that life is less than perfect, let’s listen to that again, how he’s dealing with his food. Here’s more from WCAU.

Andrew Wyatt: He puts it in a little cup, he walks over to the sink, he runs water in the cup over the food, shakes the food up and drains it. He does that three times, and he eats the food.

Mike Galanos: I think it’s a diet trick to get the sodium off the food. Again, why do you think the lawyers coming forward with this flowery picture of life in a Max security prison?

Robert Bianchi: It’s just delusion Mike, I don’t know why a lawyer would do that, prison is torture, especially for a guy like him. He’s gotten so vulnerable that he can’t even be put in general population. Isolation is a very damning thing, people choose to be in general pop just to get out of isolation even though they’re safety is at risk. So, why these lawyers out there painting this rosy picture, he’s cleaning his food, he’s taking the sodium out of it, that’s the reason he’s doing the things. He’s losing weight because the food stinks there. I mean why a lawyer would come out to the general public and say everything’s rosy is just ludicrous. I can’t explain it. It doesn’t do anybody any good.

Mike Galanos: Yeah, well nice job reading between the lines though. You’re really painting probably the realistic picture. But here’s one more sound bite again, according this attorney he’s having a great time and impacting others let’s listen, WCAU.

Andrew Wyatt: “He said this is an amazing experience.”

Reporter in Sound Bite: Did he really use the term amazing experience?

Andrew Wyatt: “He looks at it as amazing experience.”

Mike Galanos: Again, he was, he listens and encourages the other inmates. Do you think there’s any chance that Bill Cosby the one time top of the notch comedian is getting some kind of celebrity treatment?

Robert Bianchi: No, I’ve never found that to be the case, especially a lot depends on why he’s in there. These are not the kind of allegations that puts him at the top of the celebrity status in prison, i.e. raping women. Now if they believe that he was wrongly convicted he’s got a shot Mike, but he’s got to watch his P’s and Q’s. And to say he’s having an amazing experience, is like saying having a root canal is an amazing experience, it’s just. He’s in serious jeopardy Mike, that’s why they have him in isolation because he’s in so much danger, he can’t be in general population.

Mike Galanos: Hey Bob, thanks again, Bob Bianchi with his insights, appreciate it. 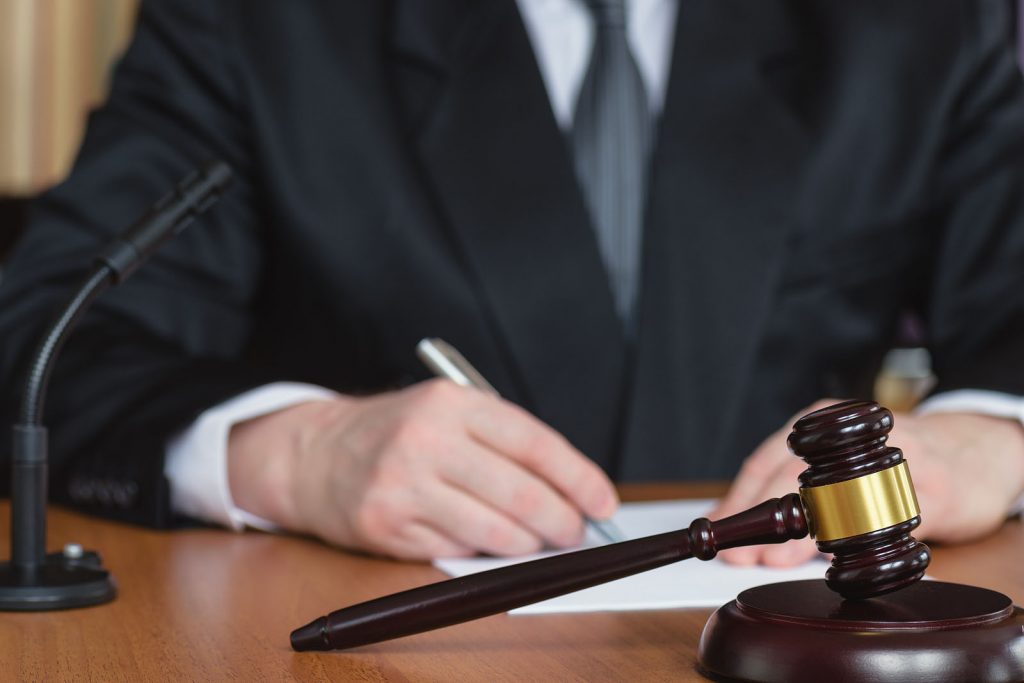 Is It Possible to Get Criminal Charges Reduced?