On the Law & Crime Network, Bob Bianchi and guests take a deep dive into the case of Justin Ross Harris who is asking for a new trial. Ross was convicted on murder charges in the death of his son Cooper who was left in a hot car.

However, Harris is seeking a new trial for what could turn out to be departures from rules of evidence committed by the court. Bianchi and the panel discuss how this trial allowed evidence that could certainly be seen as prejudicial and purely character assassination which strays from what rules of evidence typically allows.

Bianchi starts off the segment by explaining how lawyers not only have the most obvious source of law available to them in the form of law books and case law but are also required to follow arguably even more substantial court procedure rules and rules of evidence which guide the trial process and help ensure that all Americans are given a fair trial. In the case of Harris’s trial, there were several types of evidence allowed into court that his defense team is now arguing should have been inadmissible. Evidence such as Harris’s sexting activity the day of his son’s death and an extramarital affair with a minor can easily be viewed as extremely prejudicial for a jury to hear when determining someone’s guilt in a murder charge.

The panel agrees that much of the evidence allowed was purely for character assassination and not relevant in determining guilt for the murder of his young son. Now, appellate judges will have to determine if they agree with the allowed evidence and furthermore whether they believe it impacted the jury’s verdict. 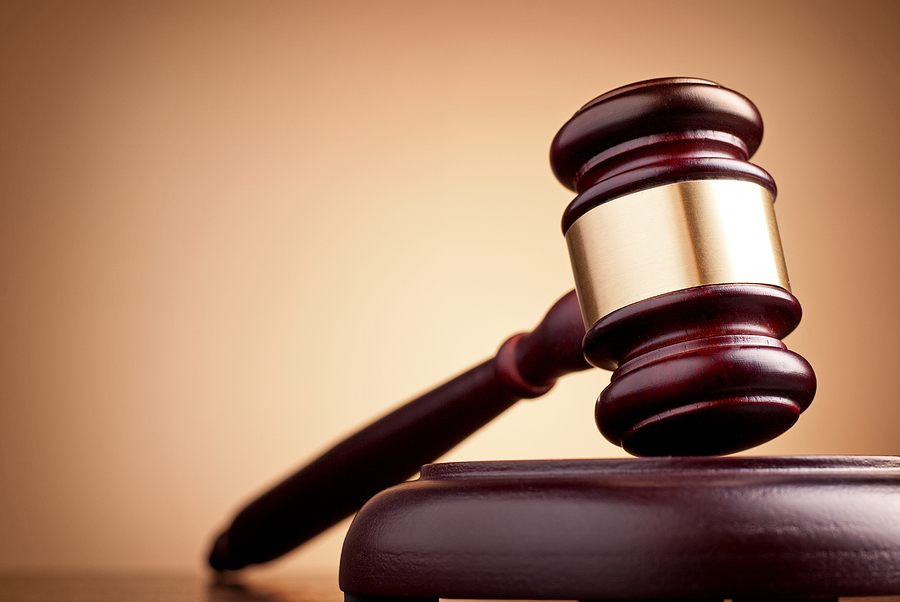