In the case that just keeps giving, ‘Doomsday Cult Duo’ Chad and Lori Daybell have now filed separate but nearly identical motions to have the prosecutor on their case removed citing prosecutorial misconduct. As Law & Crime Executive Producer Cathy Russon explains, prosecutor Rob Wood interviewed two witnesses back in October, one of which recorded the interview and believed inappropriate things were said.

Host Bob Bianchi explains how attorneys are supposed to interview witnesses but generally do so in the presence of an investigator. These interviews are intended to be information gathering alone. However, the defendants are claiming the Wood used intimidation and coercion during his time with the witnesses. If this is found to be true, it could spell bad news for prosecutor Rob Wood.

The panel discussing this case is rounded out by Dina Doll who explains that given the fact that there is a recording and given the tactics used by the defense at this point, it seems highly likely that it will be determined definitively whether prosecutorial misconduct occurred. It is certainly not out of the realm of possibility that Ron Wood will have to recuse himself from the case which could deal a huge blow to the government’s case.

This episode of Law & Crime Report also covers some recurring themes in legal news this year. Body cam footage has been released in the Arbery case showing that officers knew there was footage of the shooting. Ghislaine Maxwell is seeking release on a 28-million-dollar bail package. The infamous zodiac killer cipher has been decoded. Lil Wayne has pleaded guilty to illegal gun possession. And finally, the panel discusses the disappearance of 3-year-old Nylo Lattimore who has been missing since December 4. 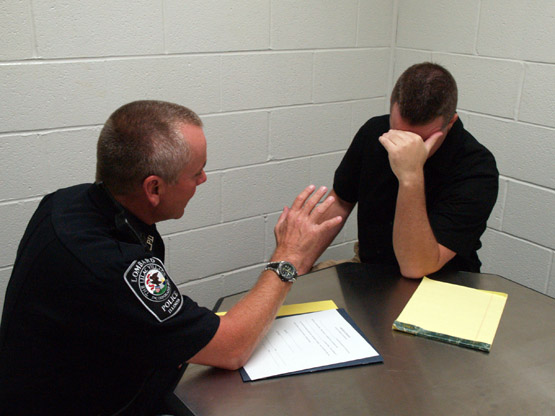 Tips for a Person Being Investigated or Charged with a Crime