On this episode of Law & Crime Report, host Bob Bianchi highlights some of the most interesting legal headlines of late. To start, the case of Andre Hill, who was fatally shot by police, has had a huge development. Former officer Adam Coy has been indicted by a grand jury on murder charges, Coy appeared in court, and his bail has been set at $3million.

Bob’s guests, Bernarda Villalona and Mike Koribanics join him in a panel to discuss. The panel agrees that the bail appears to be excessive given the fact there is no evidence of the defendant’s flight risk. In addition, it is impossible not to compare the case of Andre Hill to that of Breonna Taylor. The differences in how the prosecution presented their cases to the grand jury between the two cases is stark. The Ohio AG presented all of the facts of the investigation and the grand jury indicted appropriately. The Kentucky AG picked and chose what was presented to the grand jury and they were subsequently disallowed from indicting on certain charges for the officers involved.

Finally, the panel hashes out the details of their views on Coy’s ability to claim that he acted in a reasonable manner out of fear for his life. Most notably, the one piece of evidence that could help this claim is unavailable because the officer had his body camera off. Because of this, Villalona points out that Coy taking the stand is really the only way for him to convey his point of view.

In other news, an uprising of inmates at a St. Louis jail got way out of hand. This situation will hopefully bring to light some of the numerous issues that exist among inmates and corrections officers. Also, new evidence in the case of Daniel Prude has sparked outrage including clearly doctored notes on one of the reports from the incident that killed Prude. Finally, another disturbing video of police misconduct shows Rochester police handcuffing and pepper-spraying a 9-year-old girl.

#CaseyKasem family claims he was murdered! 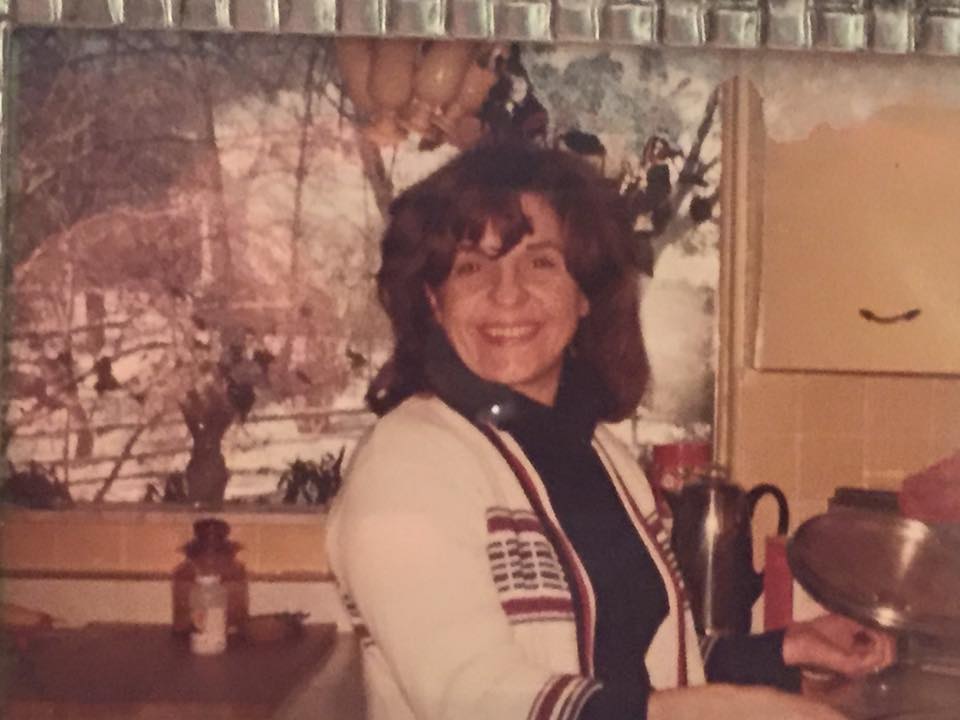 My Mom Grew up “Poor”, But You Would Never Know It