In this episode of Law & Crime Report, host Bob Bianchi and guests Joseph Scott Morgan and Jillian Gross discuss the updates on the murder trial of Erica Stefanko. We examine footage of opening statements and analyze the trial so far.

The full story behind this trial is full of bizarre happenings. Stefanko is charged with being a co-conspirator in the murder of her ex-husband’s ex-girlfriend. Her previous husband, Chad Cobb, has already been tried for the murder as of 4 years ago.

The panel discusses the two sides of this case as they make their opening statements. The prosecution is making the case, although with circumstantial evidence, just how involved and in charge Stefanko was in the murder plot. Perhaps the key concept that the prosecution is attempting to prove is Stefanko’s role in luring the victim to her death.

On the defense side, opening statements explained to the jury their role in deciding this case. Defense implored the jury to hear all of the evidence before coming to any kind of conclusion and to understand that they have the right to believe or disbelieve testimony on the part of the prosecution witnesses. This is especially interesting since some of the key witnesses for the prosecution include the convicted murderer himself and his daughter. 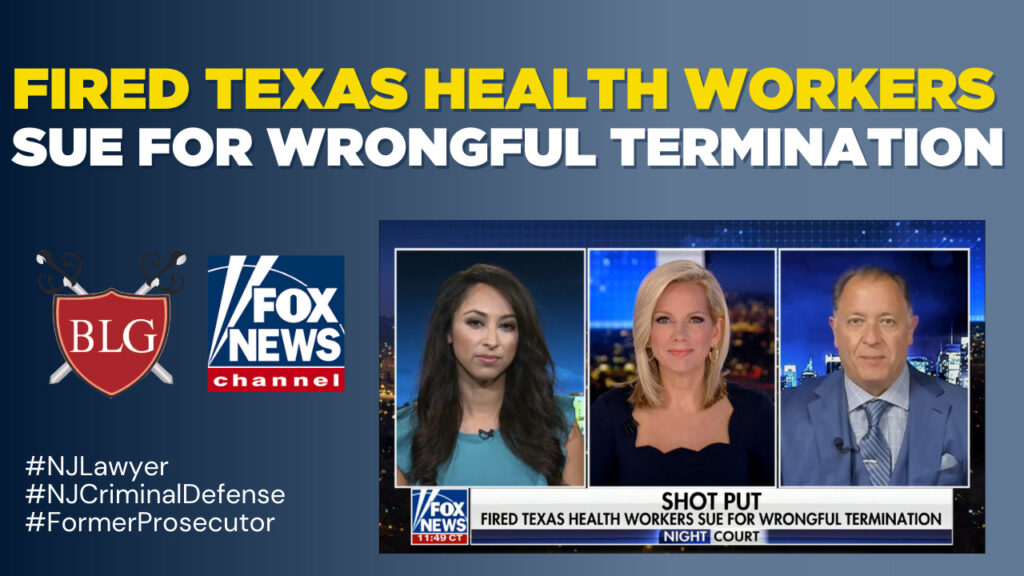