Though it may seem like years ago at this point, just this past March the country and even parts of the world were enraptured with the Tiger King. Joe Exotic, the Tiger King himself, captured the attention of many who were sheltering in place to stop the spread of Covid-19. In the legal world, we were equally enthralled not only with the antics of the show and its wild cast, but also with the legal analytics that go hand-in-hand with the wacky story that is Joe Exotic.

Here we are at the end of 2020 and, once again, the Tiger King is in the headlines. Joe Exotic has sued the Department of Justice for ignoring his pardon request which the president himself supposedly said he would take a look at back in April. Guests Gabriela Gonzalez and Joseph Scott Morgan discuss this update with host Bob Bianchi. Gonzalez explains that no one has the right to a presidential pardon. Morgan and Bianchi speculate on the publicity stunt nature of the entire situation.

In other news, the mayor of Rochester is in hot water after accusations of asking the police chief to lie about details in the death of Daniel Prude. Additionally, there is a large outpouring of support for Kyle Rittenhouse whose preliminary trial is underway. The panel discusses how effectively the defense is justifying the self-defense claim they are making. Bianchi clarifies that self-defense is a very specific legal term that must be proven in court.

Finally, Nathan Daniel Larson has been arrested for luring a minor and planning to leave the country with her. Also, Ghislaine Maxwell’s case is having holes poked in it by the prosecution who claim that her ties to the US are insufficient for allowing bail. 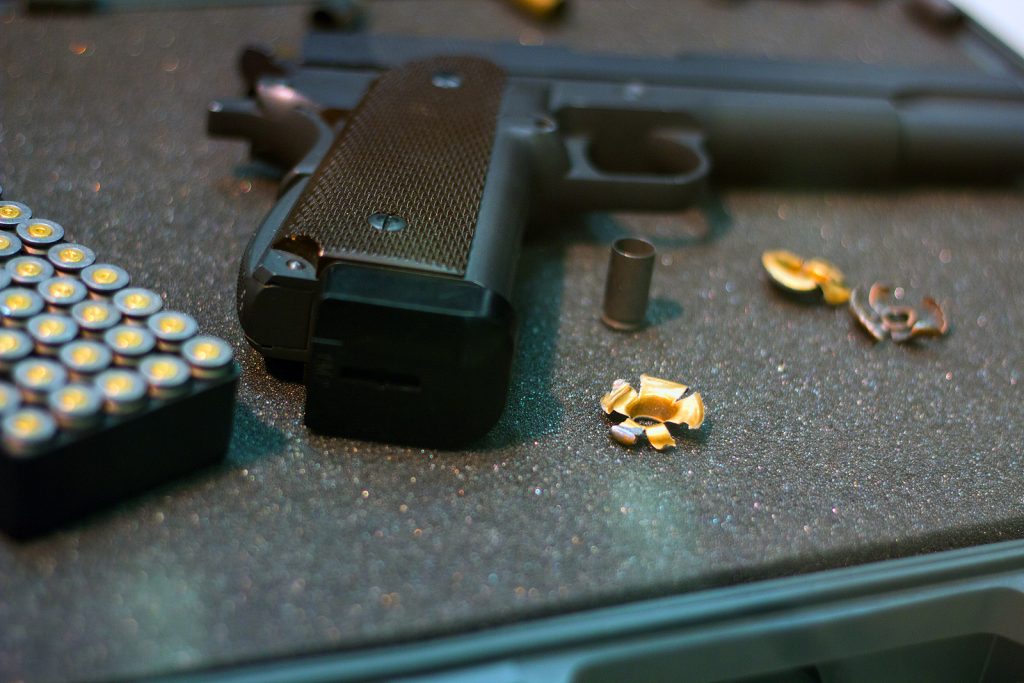