Continued friction between police forces and the public

July 2, 2020. In this episode of Keeping the Peace with Bob Bianchi, we continue our conversations about police relations in this country. Updates on the George Floyd case, more police recordings that raise questions, and what all these events mean both legally and socially are our topics of conversation for today.

To begin, the trial for the four officers involved in George Floyd’s death has been set for March 8th, 2021. Lisa Lockwood, crime analyst and former S.W.A.T. member weighs in on this episode. Bianchi and Lockwood discuss that the judge in this case is not taking any nonsense. The judge has made it clear that no delay tactics will be tolerated and that this trial will move forward as scheduled.

In other protest updates, bodycam footage of officers seeming to laugh about shooting protestors with rubber bullets has surfaced. While many would argue that the violence toward the police justifies this use of force, it is also noted that many protestors that are being peaceful are the ones receiving the brunt of this force. Lockwood notes that in these more intense conflicts, the seemingly inappropriate language and laughter are somewhat normalized by the “battle-like” feelings these officers experience. Regardless, this situation begs the question of whether officers must maintain a sense of decorum even in intense situations.

After the break, Bianchi brings up the story of a Florida Sheriff who has been videotaped threatening to deputize gun-owning citizens to handle protestors. This, as Lockwood and Bianchi discuss, is problematic on so many levels. Of course, using trained law-enforcement allies would be reasonable. However, this sheriff has obviously set himself up for future concerns should he follow through with his threats.

Finally, we discuss the reduction of the NYPD budget by 1 billion dollars. Mayor De Blasio explains how these cuts will now be funneled into more community-focused outlets. However, the backlash has been heard about how the reappropriation of funds is not enough to create real reform. Only time will tell whether these moves will have net negative or positive results. 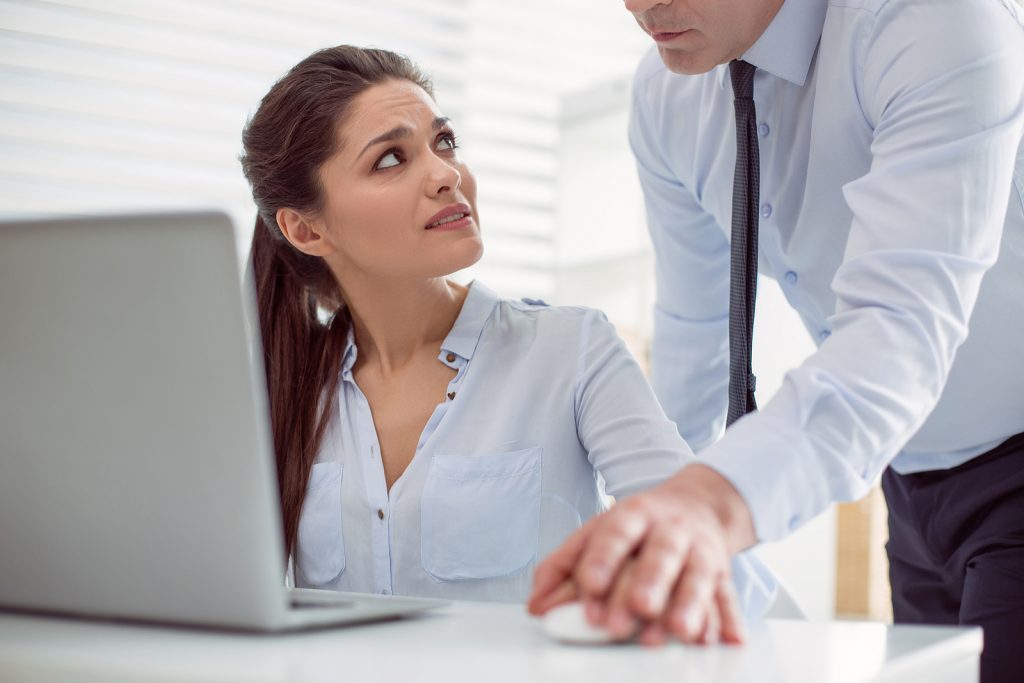 What Do I Need to Know About Harassment Charges? 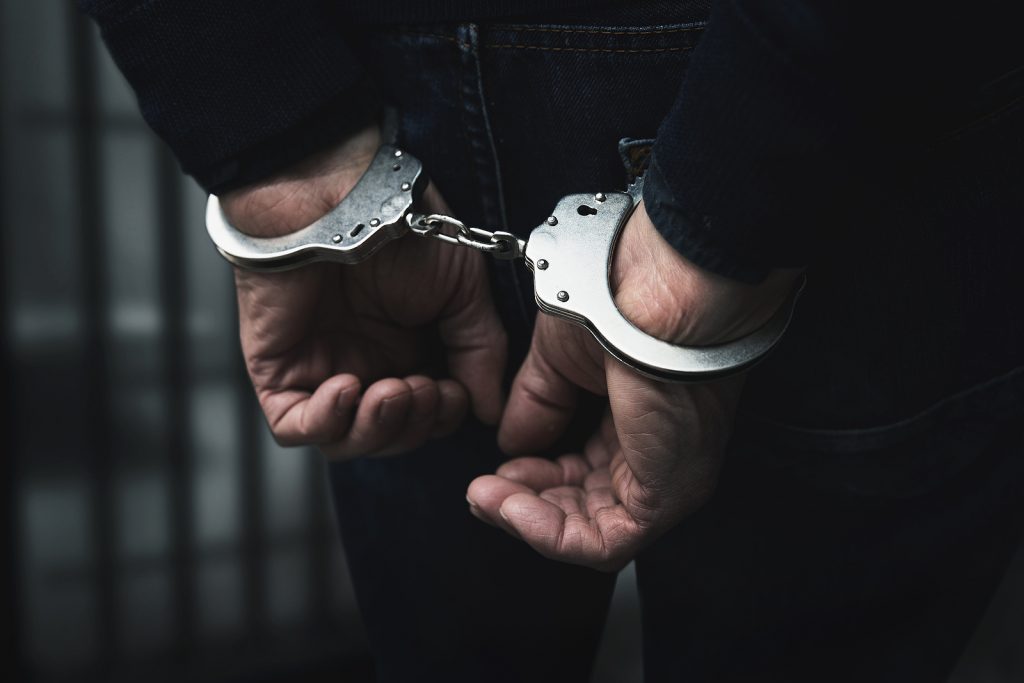