June 25, 2020. Bob Bianchi discusses updates in the Ahmaud Arbery case as well as a story covering a Latino man who was killed following an arrest in Tucson, Arizona.

Joyette Holmes, the Cobb County District Attorney who is bringing charges against those involved in Arbery’s death, announced the grand jury indictment of the men on 9 charges including malice murder. This grand jury and the indictment were able to happen in spite of public health concerns around Covid-19.

Kirk Burkhalter, retired NYPD detective, and New York Law School Professor is brought on the show to discuss this and other happenings. Burkhalter and Bianchi discuss the fact that even though Georgia has a ‘stand your ground’ law, this does not allow for the pursuit and use of deadly force, especially when defending property and not life.

Along with this, the two discuss the improbability of the men charged with murdering Arbery to also be charged with violating a new hate crime law on the books in Georgia. This is because federal law prevents you from being charged for crimes committed prior to the act being declared a crime.

In other news, in Tucson, AZ Carlos Ingram-Lopez was arrested and killed by police after his grandmother called and reported his erratic behavior. As a result of this incident, the officers involved resigned. During a press conference, the chief of police said that the officers would have been fired had they not already resigned. The chief also attempted to announce his own resignation, which was declined.

Burkhalter makes an important point by discussing the need for additional response teams when a police report includes erratic behavior such as those described in this case. Those who are trained to use de-escalation techniques and/or handle cases of mental illness need to be involved in responding to these cases. This could help prevent future unnecessary deaths. 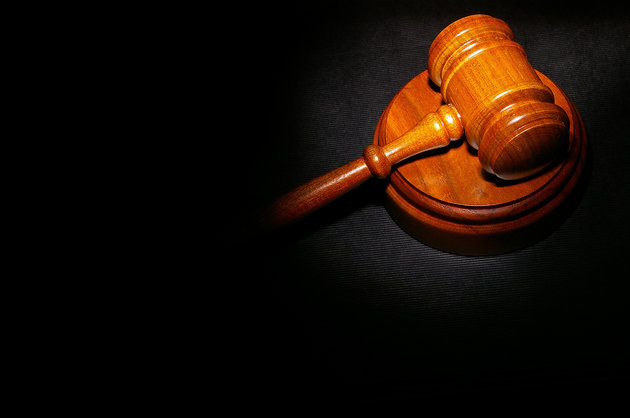