June 22, 2020. In this episode of Keeping the Peace on the Law and Crime Network, Bob Bianchi discusses the latest updates on the no-knock raid and shooting of Breonna Taylor, an innocent black woman who was sleeping in her home in Louisville, KY on the night of her tragic death.

The mayor of Louisville, Greg Fischer, held a press conference where he announced the firing of one of the officers involved in the shooting, Brett Hankinson. However, the mayor also announced that he is unable to discuss any information surrounding the firing due to a state law preventing him from doing so.

Bianchi brought on Brian Watkins to discuss these developments. Watkins points out the transparency issues that are rampant when a case involves police misconduct.  Laws, like the one the Louisville mayor cites, qualified immunity laws, and an abundance of red tape in the court systems makes it very difficult for prosecutors to successfully sue cops. With these issues in mind, the two discuss the prospect of state courts having a better chance of turning the tide on “policing the police” as federal laws make it nearly impossible.

In regard to the killing of Breonna Taylor, Watkins makes a pointed observation that the culture of policing involves the safety of the officer being put above all else. “Your safety comes second…” says Watkins, which is something that does not directly compare to other professions like firefighting or lifeguarding.

This episode also discusses the Rayshard Brooks killing by police officers. When gaining perspective on the impending trial, in this case, Watkins points out key points on either side. For one, shooting a fleeing suspect in the back is unreasonable, while also noting that Brooks’ actions in the altercation can be seen as enough for the officer to use force.

Beyond this, Bianchi and Watkins discuss the difficulty in today’s climate to get an impartial jury. With protests, demonstrations, riots, and the overly-politicized nature of these scenarios, how likely is it that the courts can procure an impartial jury? 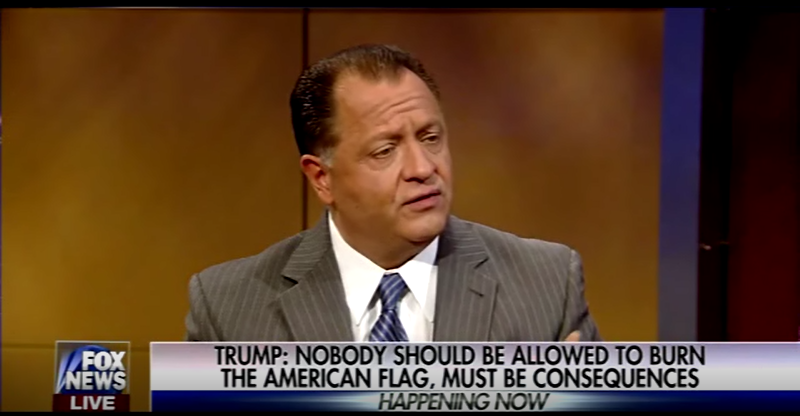 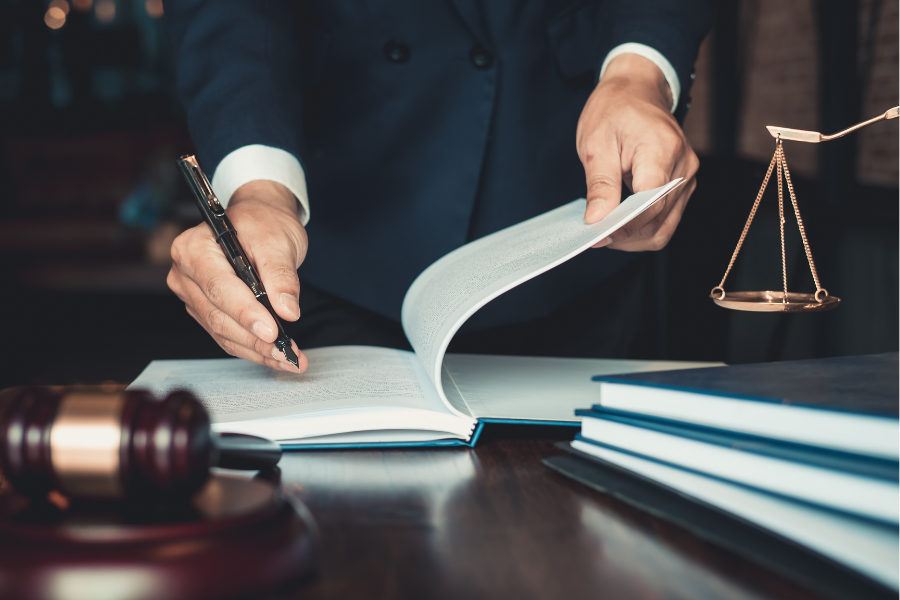 Trial Attorney Says Ordinarily, a Disorder is Diagnosed from the DSM-V, He hasn’t Heard that Happen