Police Union feels as if they’ve been scapegoated unreasonably

June 24, 2020. This episode of Keeping the Peace on the Law and Crime Network with Bob Bianchi covers the Minneapolis Police Union’s delayed response in the killing of George Floyd. In a video-recorded interview, the leader of the union discusses the fact that the killing was absolutely not in line with how officers are supposed to behave. It is also mentioned that the reason for the delayed response was a desire to avoid further aggravating an already tense situation surrounding the killing.

Dr. Cedric Alexander, retired Law Enforcement Executive and Public Safety Consultant joins Bianchi to discuss this and other issues. Dr. Alexander pointed out that perhaps the real issue at hand is that the MPD repeatedly chose to keep bad officers on the force and are just now getting around to doing something about it.

With this in mind, the two men discuss the fact that the police union has nothing really to do with disciplining officers. Their only job is to advocate for their members. This, of course, means unions wind up having to defend officers who do behave badly. Unfortunately, as Dr. Alexander points out, the real problems are all the good officers who are complicit when they know there are bad cops wreaking havoc on the community.

In regard to the killing of Breonna Taylor, Dr. Alexander and Bianchi discuss the concept of keeping the facts of police firings kept under lock and key. This, they agree, can be helpful when it comes to litigating a case for reasons such as keeping actual facts and leaked information from getting muddled together.

Finally, new officer disciplinary records have been released from the 2014 Eric Garner case revealing a multitude of complaints and investigations. This brings up the conversation about false reporting, transparency of police investigation records, and finding a balance between these two concerns.

How Prosecutors Will Approach Investigations Into AstroWorld Lawsuit – 1/19/2022 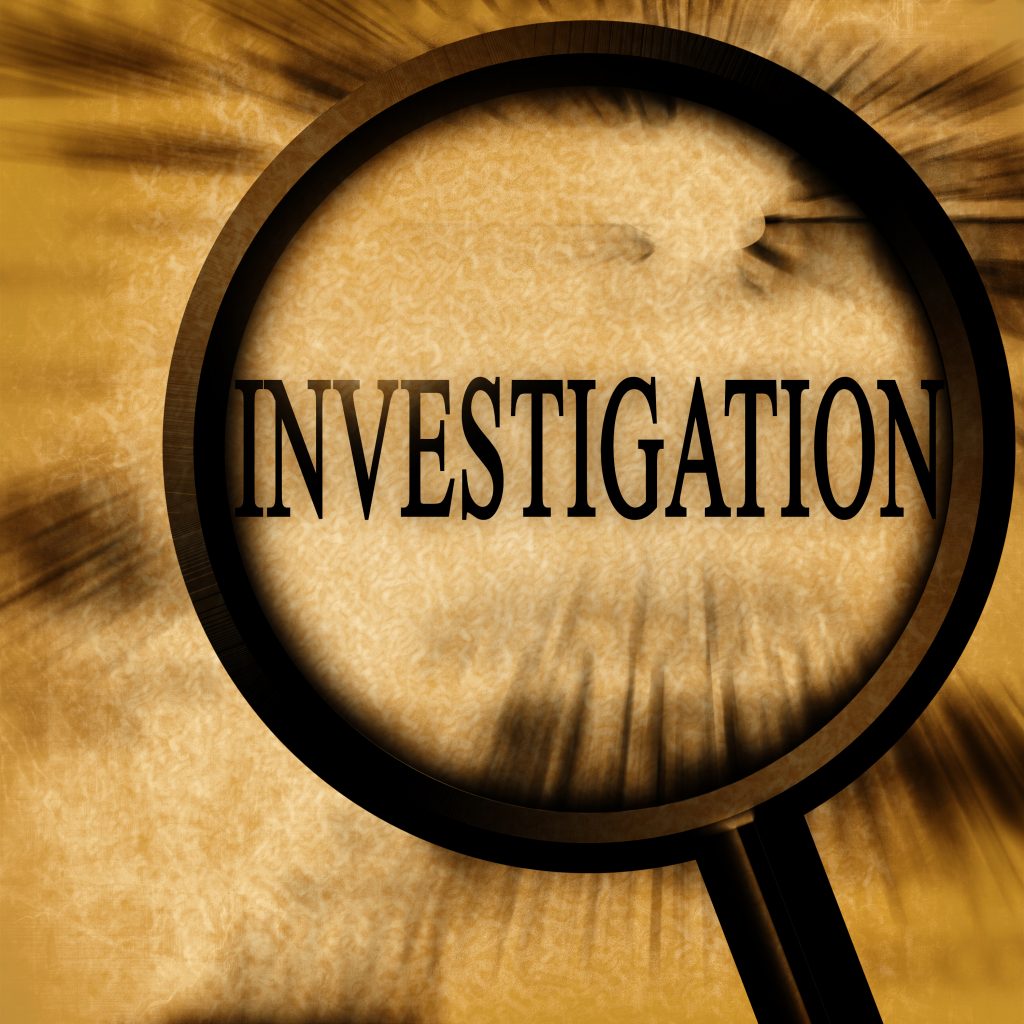