Former officer Derek Chauvin who is charged in the death of George Floyd posted his $1million bail yesterday. His conditional release draws eyes back to Minnesota where many await Chauvin’s trial. Imran Ansari of Law & Crime discusses this update with Bob Bianchi.

While public outrage was to be expected, the two discuss the fact that the progression of events is quite normal when compared to other similar situations. Ansary explains that the judge’s main role is to determine whether the defendant is a flight risk which Chauvin was determined not to be.

Unsurprisingly, this case has multifaceted legal and political concerns. This case has deeply divided the country regarding police reform and the rights of black people while being put under arrest. Protests outside of the courthouse are causing concerns for the defendants who want to move the trial elsewhere. The defendants also want to divide their cases into separate trials whereas the prosecution wants a single trial for all four officers involved in Floyd’s death.

In other news, ISIS members have been charged with the hostage-taking of four Americans. Adam Konta joins the panel to discuss extradition and the red tape that comes with prosecuting foreign nationals.

Additionally, A man has been charged in the death of an 80-year old after a mask dispute, the Justice Department has asked the Supreme Court to hear the Boston Marathon bomber’s case, and Parkland High School families are outraged that the school district defense has demanded proof of mental anguish after the murder of their children while at school.

Finally, Netflix has been indicted by a Grand Jury in Texas for “Cuties” a show about young girls who join a provocative dance group. The panel discusses the difficulties that can come with proving that Netflix violated laws about what is considered lewd. Some interesting elements of the case are the location of the indictment and the fact that the film was produced in France and distributed by Netflix. 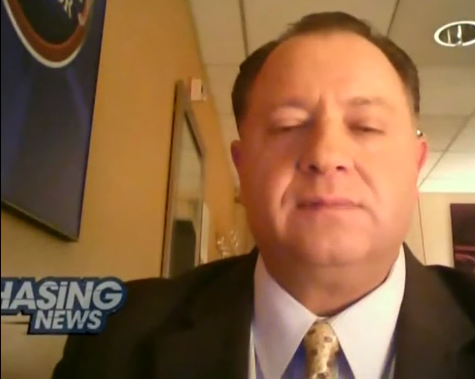 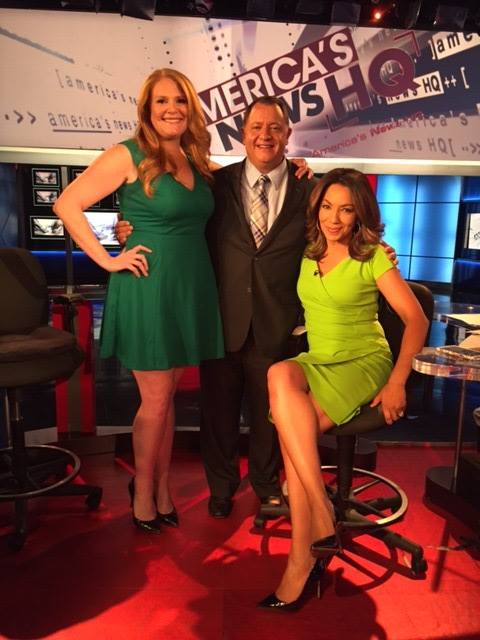