Massimino grew up in New York and aspired to become an astronaut from a younger age. On his fourth attempt at applying to NASA in 1996, Massimino was selected to join the astronaut program. He describes to Bianchi and Burt how he understood from the get-go that his chances were low of ever actually taking flight as an astronaut. The training and interview processes are far more rigorous than actually being an astronaut, says Massimino.

Throughout the interview, Massimino describes some of his experiences as an astronaut including his first-ever flight where he felt intimidated in the moments leading up to and yet at home once inside the spacecraft. Interestingly, Massimino also describes a harrowing situation where he made a mistake that became a potentially life-threatening situation. He describes how he mentally handles situations that are less than welcomed. Massimino had to put a mental block on any feelings of nervousness, fear, or anxiety because none of those emotions will help pull you through the situation at hand. In times like the ones we are all facing today, this can be a powerful message. While you may not be able to control everything that happens to you, you can control how you respond.

Massimino and his teams set numerous records in space and even sent the very first tweet from space in 2009. It is safe to say that Mike Massimino is not only an inspiring individual for anyone who knows him, but is a very special member of the Italian American community. 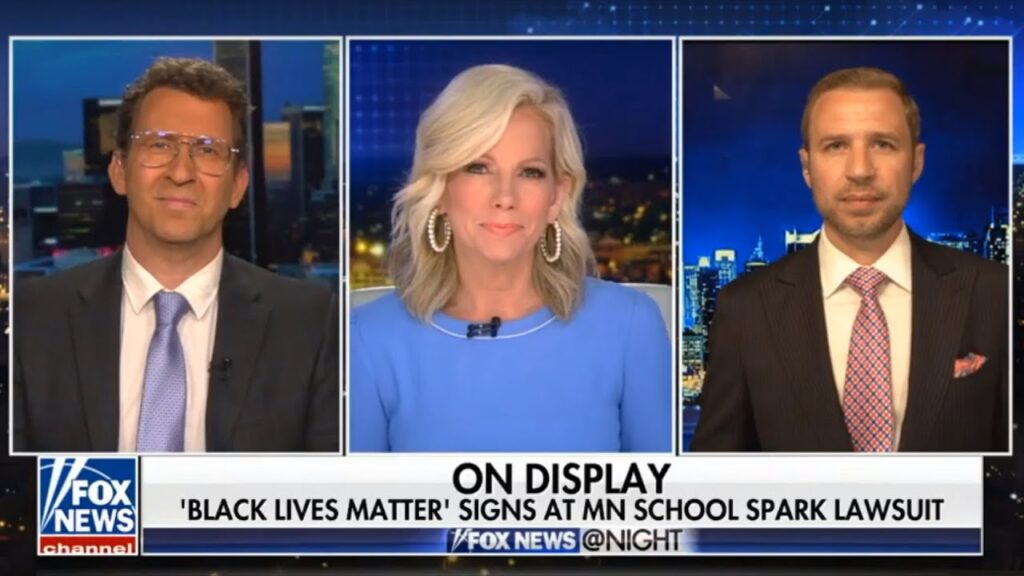 David Bruno on FBN:AM to Discuss Comey’s testimony and Obstruction of Justice- 6/9/17