Robert (Bob) Bianchi appeared on 6/5/17 with host Ana Cabrera and guests to discuss the latest in the courts relating to President Trump’s travel “ban.”

Lawyers for the Department of Justice (DOJ) that were arguing in court that the policy is legal, but were surprised when President Trump later Tweeted and contradicted their arguments to the court by indicating that this is a “travel ban” and that he disagreed with what the DOJ lawyers told the court.

This understandably mixed message sent a flurry of lawyers, media people, and public to wonder why the President would contradict his lawyers arguing in court who are trying to assist the president in making his desires a reality.

On CNN Bianchi discussed how this mixed messaging not only complicates the legal matter, but is causing the public to distrust the mixed messages coming out of the White House and needs to be corrected, if cogent policy is to be effective.  Bianchi, a former head NJ county prosecutor also indicated how the mixed messaging is debilitating to law enforcement which looks for clear meaning and direction when executing and prioritizing the enforcement of laws. 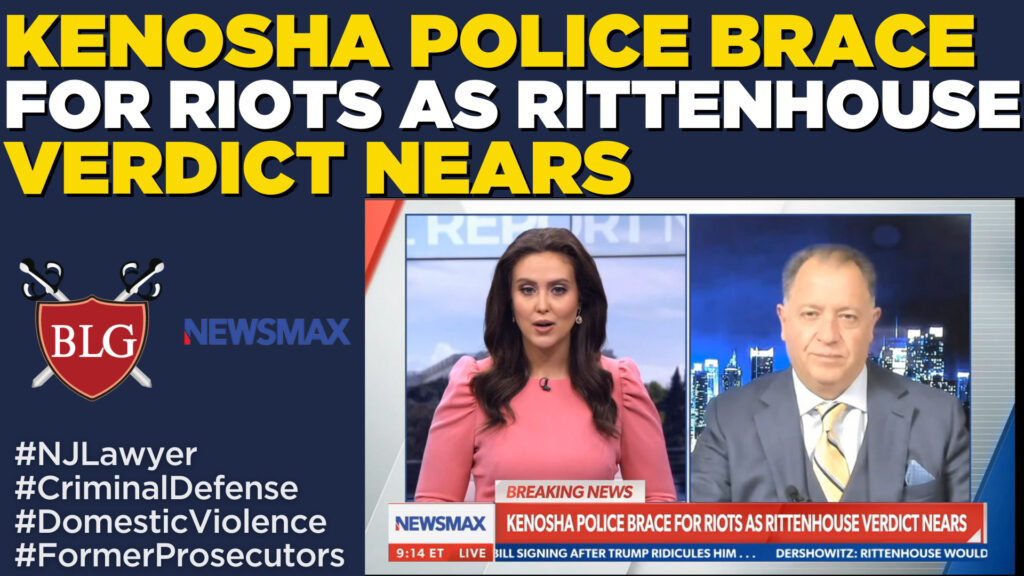