On, July 21, 2020, federal Judge Esther Salas’ family was attacked by a gunman at their home in New Jersey. The gunman, Roy Den Hollander, dressed as a FedEx delivery driver in order to approach the judge’s home and open fire. He killed Salas’ 20-year-old son and injured her husband while Judge Salas remained unharmed.

Hollander was later found dead by apparent suicide. He was known for his anti-feminist sentiments and had previously made known his dislike of Judge Salas. Bob Bianchi brings his perspective to the table. Having a professional connection to the parties involved, Bianchi states that he and many of his colleagues around New Jersey were stunned to discover that the accused in this case was a former prosecutor and one that he knew from past employment.

Most can understand that tensions can arise between defendants, prosecutors, judges, etc. because the adversarial nature of the legal field will naturally cause friction from opposing sides. However, no one would have assumed that this violent act was perpetrated by a lawyer against a judge.

Bianchi discusses the nature of working with the law. He describes the death threats he has personally received and points out the real dangers that come with being involved in the legal community.

In this segment, Bianchi is also asked for his input on the Missouri couple being charged for brandishing their weapons at protestors outside their home. While he concedes that the prosecutor is correct in her assessment of the law regarding brandishing weapons, Bianchi also notes that the facts of the case will likely not work in her favor due to the existence of “stand your ground” doctrine applied in the state. This, Bianchi says, is much more a political statement than a worthwhile prosecution. 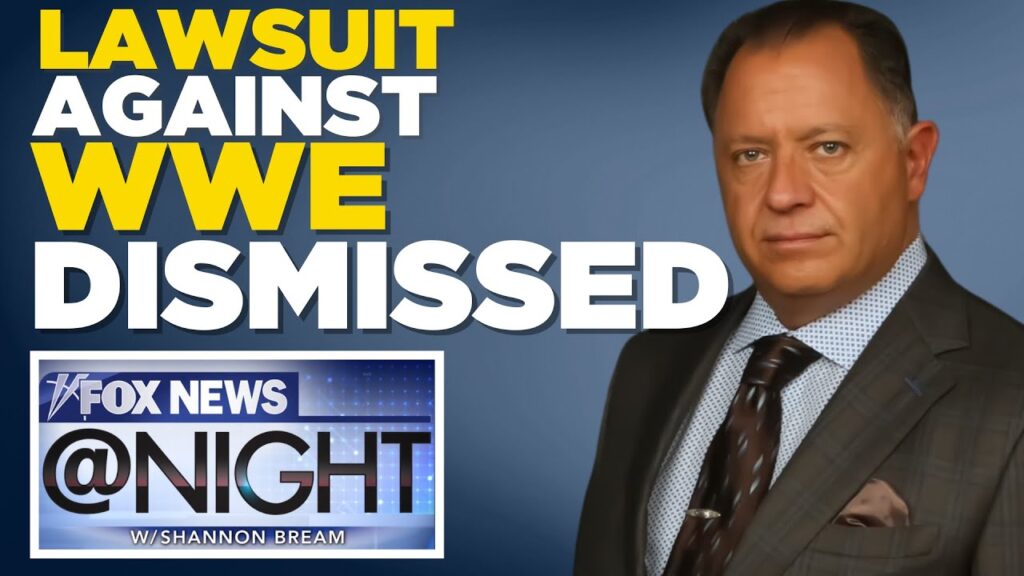 A Hug can Really be a Bad thing Sometimes and Get off the Plane!