Legal updates on some of the country’s top headline news

On, July 20, 2020, we begin with the story of a gunman who dressed as a FedEx delivery driver in order to open fire on a federal judge’s family. Judge Salas was unharmed but her 20-year-old son was killed and her husband injured. Kirk Burkhalter and Linda Kenney Baden are brought on this episode to discuss this terrible tragedy. The three agree that no resource will be spared to identify whoever is behind this heinous act.

In other news, Portland protests have continued for weeks and seemingly increased in violence. Many blame excessive force used by law enforcement for the continued conflict. Here, we discuss the video of a Navy veteran being beaten with a baton and peppers sprayed in the face though he seemingly poses no direct threat to officers involved. Also on video are the same masked, camo-clad style officers snatching a protestor off of the street and loading him into an unmarked van. The man was not given any indication of why he was being detained or told his rights by the uniformed men.

These videos of course give those in the legal field pause at the very least. The panel discusses the civil rights violations that take place in these videos as well as the excessive force. Perhaps the scariest part is the unnamed, unmarked “police” officers absconding with citizens into unmarked vehicles. These videos are concerning and dangerous for American civil rights.

In another discussion of civil rights, we move on to the federal and state prosecutions against a defendant in the shooting of Ahmaud Arbery. Federal prosecutors may first try the defendant for civil rights violations before he is tried for murder by the state of Georgia. This, Kenney Baden says, is in some ways similar to how Timothy McVeigh was tried for the Oklahoma City bombing.

In the final two segments of this episode of Law & Crime Report, we go over some updates on the Robert Durst case and the Timothy Coggins case. In the Robert Durst case, attorneys are battling over how to proceed with trial in the face of Covid-19. The Timothy Coggins case, a cold case from 1983, has recently been brought to justice. One of the interesting components of this case is discussed regarding the prosecutor’s strategy of using what would often be described as a discredited witness, as a key witness in their case. 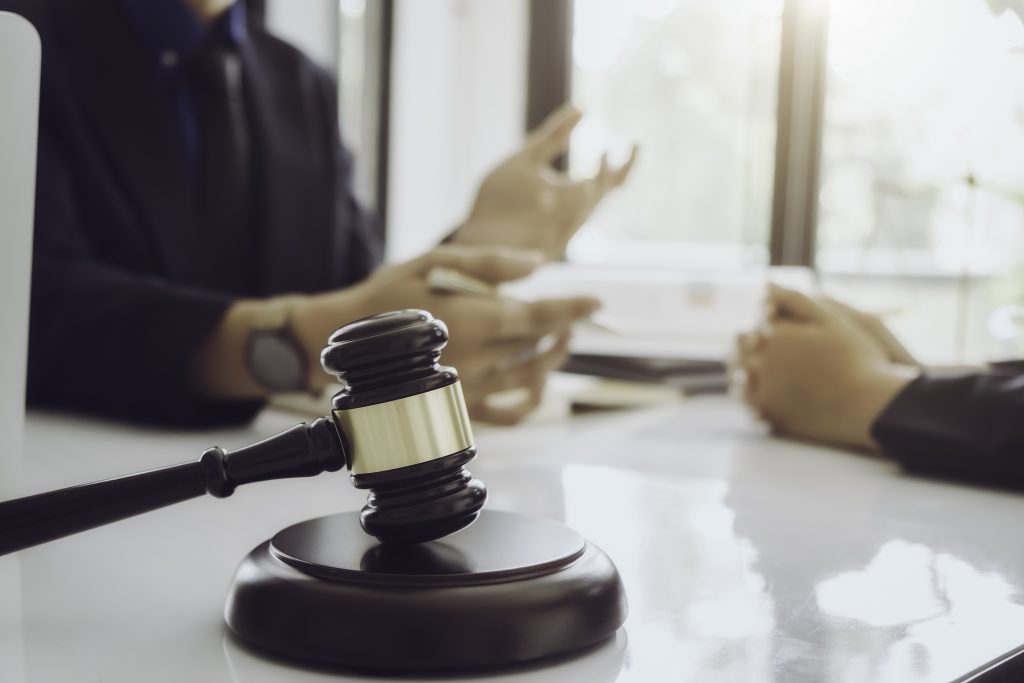 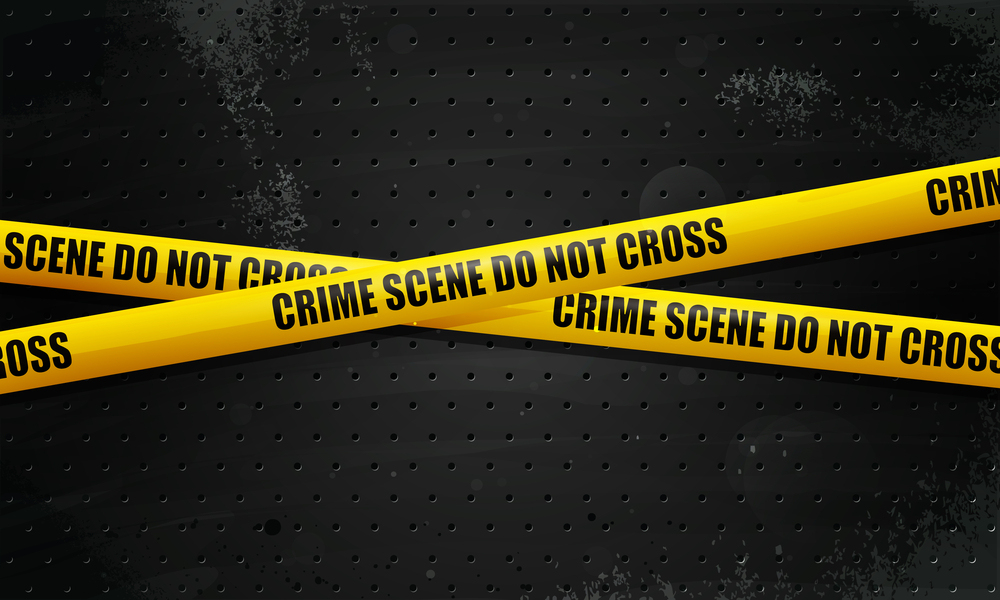 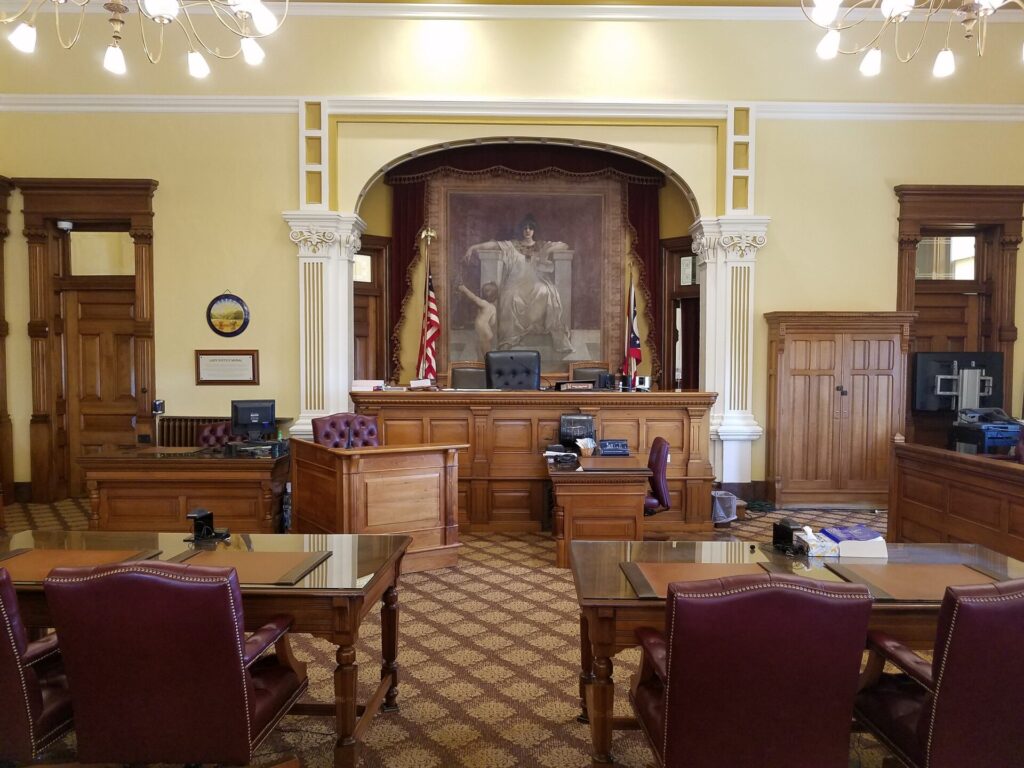