July 27, 2020. In this episode of the Law & Crime Report with Bob Bianchi, we bring in Lisa Lockwood and Linda Kenney Baden to round out the panel and discuss the latest in nation-wide protesting for various police reform and racial injustices. To begin, we discuss the continued demand by protestors in Louisville, KY for justice in the case of Breonna Taylor.

Armed protestors of the group called NFAC took to the streets in Louisville to demonstrate their desire for an investigation to be opened into the officers who shot and killed Breonna in her home. The panel discusses the mayor of Louisville’s address calling for police reform. Body cameras on all officers, the panel agrees, is one of the best ways to help keep tragedies from happening and to help bring justice when they do still occur.

In Portland, federal officers clashed again with protestors. This time, however, they were met with a wall of veterans who were out to defend the protestor’s rights to be there. Lockwood discusses the difficulties for officers to protect federal property from bad actors while not infringing on peaceful protestor rights.

In other news, a gruesome triple homicide in Florida has had more arrests. Now, the other two individuals who were with the murderer have been arrested and charged. From a defense perspective, the two could claim they were in fear of their own lives. However, Lockwood points out that they were obligated to report the crime they witnessed in the days that followed. The sheriff in this case noticeably went overboard in his description of the crime during a press conference. The panel discusses the negative aspects of having a very public emotional press conference.

Finally, updates in the viral Tiger King related cold case have surfaced. The family of Don Lewis has offered a reward for information on his disappearance/murder. They’ve also announced that they will hold a press conference to announce “something”.

Will Trump invoke executive privilege? Did Cohen lie about seeking a pardon? 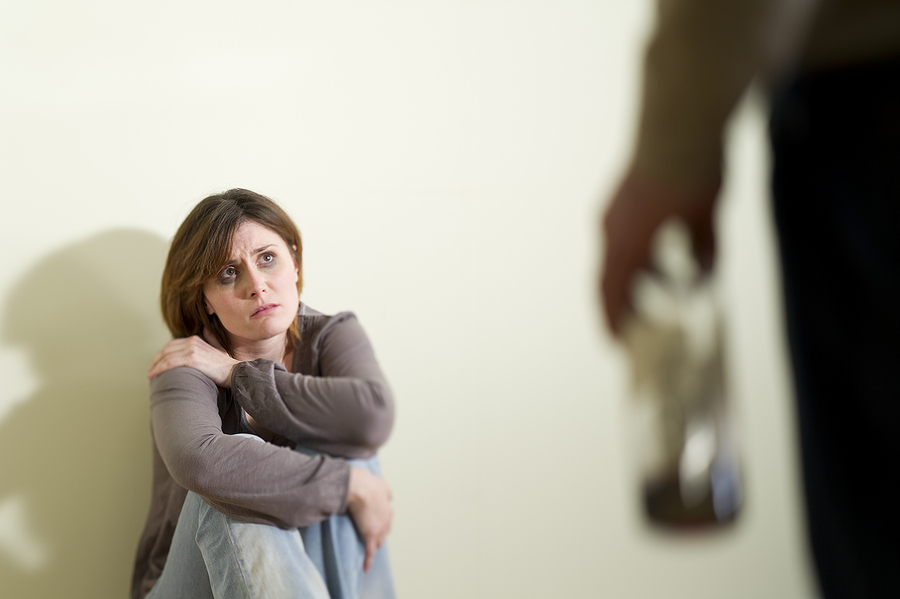