In this episode of Law & Crime Report Bianchi and guests discuss a host of topics involving police activity and cases around the country. To start, the family of George Floyd is pushing back about allegations of drugs being the cause of his death. Dina Doll, Law & Crime Legal Analyst, and Gene Rossi, Law & Crime Legal Analyst and former prosecutor, discuss this with Bob Bianchi. While conflicting autopsies will never bode well in a trial, the panel believes that the other facts of the case will outweigh the drug claims when it comes to the case against Chauvin.

Further discussing the George Floyd case, the panel weighs the pros and cons of the request for the trial to be relocated. While Rossi argues that the prosecution is inherently helping the defense by being so outspoken at press conferences, Doll counter argues that there is nowhere in the country the trial could be held where people haven’t heard the noise around this case.

In other legal news, a deputy in Georgia has been fired after video of him assaulting Roderick Walker has gone viral. This situation again raises the conversation about overuse of excessive force during minor infraction encounters between police and civilians.

Other topics covered in this episode include an NFL player being charged in a multi-million dollar loan fraud scheme, the case of a missing gunman who shot two L.A. County officers, a man being charged with arson for setting a fire in southern Oregon, and how DNA technology has lead to the arrest of a man in Florida for a cold case murder.

The panel discusses the implications of the fraud charges being a warning shot to all who received money through the PPP program back in April. The panel also extensively discusses the shooting of two L.A. police officers. Of course, the horrendous act by the gunman, who is still at large, does nothing but harm any hopes of police reforms.

Finally, the panel discusses the arson case in Oregon and the cold case arrest in Florida. Rossi explains the rules behind felony murder charges. Essentially, if you commit a crime that has a likely outcome of death such as arson or armed robbery, felony murder can be brought against you. 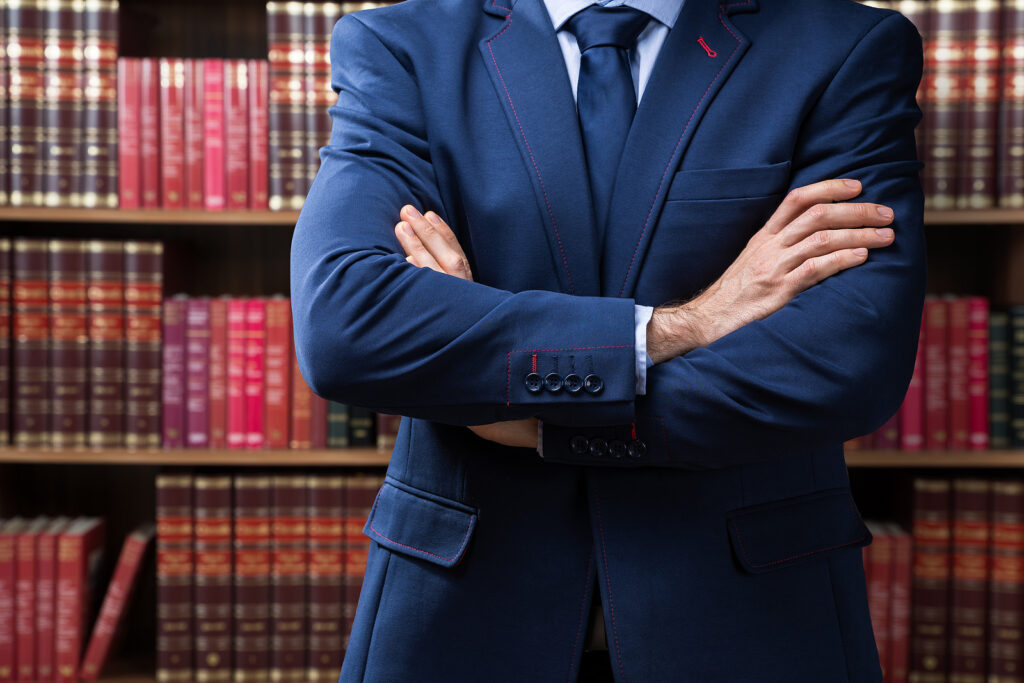 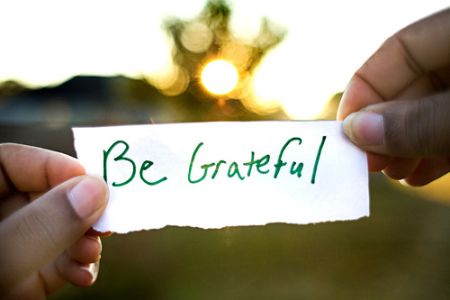 Anxiety, Fear, and Fatigue. Get your Gratitude on!