After 2 protestors were shot and killed by an armed civilian, Illinois teen Kyle Rittenhouse has been arrested. Rittenhouse has been charged with first-degree intentional homicide. On today’s Law & Crime Report, Bob Bianchi is joined by guests Bernarda Villalon & Julie Rendelman to discuss what might happen in this case. To begin, the panel discusses the consequences of armed civilians attempting to aid police as they see fit. Villalon makes a point that even though this young man was walking the streets of Kenosha armed with an assault rifle, police forces never stopped and questioned him and were even seen providing him water and thanking him for being there.

Legally, the panel believes Rittenhouse will be charged as an adult and likely face life in prison. There may also be federal charges brought because the accused crossed state lines and committed crimes. Rendelman and the panel also agree that without all of the facts of the incident itself on the table, it’s impossible to make a fully fleshed out assessment of whether the accused has a defense.

Moving on to the next story, the panel discusses footage of Fotis Dulos on the day of his wife’s disappearance emerging. The panel agrees that the case against Dulos was seemingly solid before he committed suicide. His girlfriend, Michelle Troconis, who is now on trial, is seemingly far less likely to be convicted of conspiracy to commit murder. The panel believes that evidence tampering appears to be the only charge that holds water at this time. Troconis’ defense team has tried to lessen bond requirements based on police conduct. However, the panel does not see that this claim has any weight to it either.

In a troubling update about the Breonna Taylor case, the same 5 officers involved in the killing of Taylor, also have video of them performing a similar raid on a home incorrectly years ago. At the heart of these situations is the question around no-knock warrants. Are they necessary or even helpful in situations of low-level drug charges and non-violent accusations? 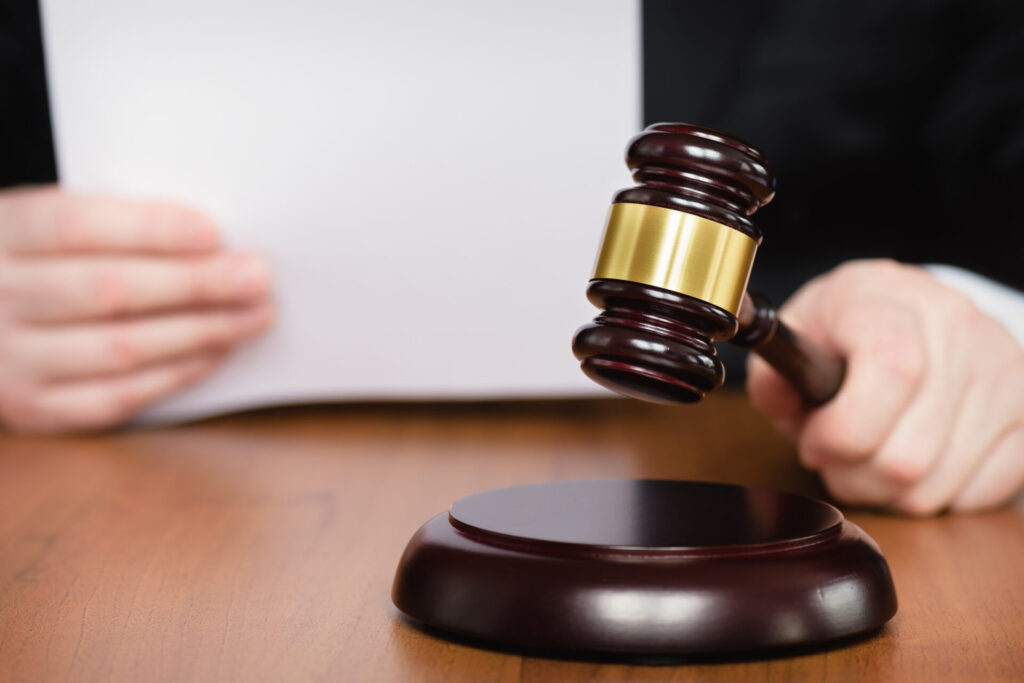