Jayme Closs was abducted and thought dead after her parents were murdered at their home. Jake Paterson was arrested for the murders and her abduction giving a detailed confession to the police when arrested. It is a gruesome case! Prosecutors put a lot of detail in their arrest affidavit, far more than is required for such a document. We discuss with Mike Galanos on HLN whether this could affect Patterson’s ability to get a fair trial, and if it was a mistake for prosecution to do this by giving the defense the ability to file a motion to change venue—among other issues of the case. What are your thoughts?

Mike Galanos: New this morning, Jake Patterson, the twenty-one-year-old suspect accused of killing it Jayme Closs’s parents and holding her hostage for 88 days, he applied for a job at a liquor store the same day that she escaped, now the online application submitted last Thursday was passed on to police by the company, after they realized who he was. And this is what he wrote about himself in the skills section, I’m an honest and hardworking guy not much work experience but I show up to work and I’m a quick learner. Patterson applied for an overnight job in the warehouse, unbelievably one a Jayme Closs’s closest relatives also works there. You know, the criminal complaint against Jake Patterson is remarkable because of the level of detail that goes into it. Among the highlights, Patterson told police as soon as they got out of his car, quote I did it. He also described how he targeted Jayme and went to her house twice, before actually taking her. As well as the murders of her parents, and how he kept Jayme captive in his home. Law and Crime Network host, Bob Bianchi joins us now, criminal defense attorney prosecutor. So, you see this, there’s this level of detail, of an alleged confession. What do you think, where do you begin to defend this guy?

Robert Bianchi: Really, really, hard case for the defense attorneys, there’s so much premeditation, Mike, in this case. Number of times casing the location, getting masks, identifying her, changing his license plate, I mean, so he wouldn’t be identified. There’s so much premeditation here, so as a defense lawyer, the only thing you can do is look at a case like this and say, the guy’s got to be off his rocker. He’s got to be mentally insane and try to come up with some mental health defense but, you know, Mike as you know from a covering these cases, it’s very, very, hard for the defense to win a defense of insanity because then you have to prove that he didn’t know or appreciate the difference between right or wrong. And when you have all this premeditation and eighty plus eight days of captivity, that defense is going nowhere in front of a jury.

Mike Galanos: To go along with that because the level of planning here and the lack of a word, just the evil nature of it. I mean from the type of weapon, he’s wiping down as much, there’s no DNA to find afterward, how threatening he was to Jayme and so on, so forth. You’re saying, insanity plea is not going to work.

Robert Bianchi: Yeah, right to your point Mike, exactly, I mean he’s wiping down even the ammunition, he’s wearing gloves, he’s got a mask, it’s very purposeful, he’s gone there two times. One time he didn’t go in because there is activity inside the house and lights on, the other time I think there was like a car in the driveway, he didn’t want to go in. So, it shows that he’s got plenty of opportunity and he’s thinking logically even though it’s a horrendous and heinous kind of event. As a prosecutor, that did homicide work for most of my career, this is the kind of guy you wait for as a prosecutor. Kills two of these parents and when you listen to the description, blows the father away, as he’s going through the door. And then, the mother’s calling 911, I’m getting goosebumps thinking about it. Her hiding with the daughter in the shower with the shower curtain closed. He goes in there, tells the mother to duct tape her and then shoots her in the head. This little girl knows her dad’s dead and her mom’s dead and then he drags her out, sticks her in a trunk and then gets her out of the vehicle two hours or so later, in a remote area and tells her to take all her clothes off. Man, you live for this as a prosecutor.

Mike Galanos: Wow, you know, we know the details, and you just very articulately laid them out here for us. Is there any concern that the defense is going to argue, to much of this is out there, we can’t get a fair trial now?

Robert Bianchi: You know Mike, I dealt with this so much about the media and it is true that the ethics rules tell prosecutors that you present information through public documents only. What you see happening now is that prosecutors are laying their cases out more, and more, I think more for the court of public opinion as opposed to getting an arrest warrant. So, you got to be very careful as a prosecutor, this especially when you’re dealing with confessions because it can poison the minds of the jurors, make it more difficult for the court to be able to select a jury. Personally, I think in this particular case, I get why prosecutors do it because they want to let the public know the reasons why they’re doing certain things. I don’t think that was necessarily this particular case, so I think it may have gone a little too far. But in the end, they’re going to be able to select a jury in the case, but we’re seeing this more and more where prosecutors are basically putting it all in their paperwork. So, the public knows all the data and information but again last point, this is supposed to be a trial court of law, not in the court of public opinion. 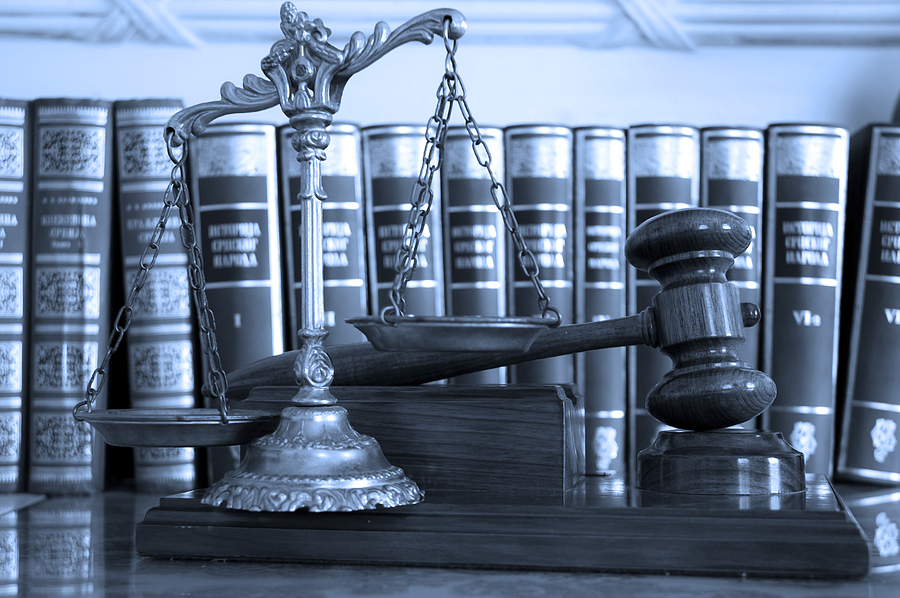 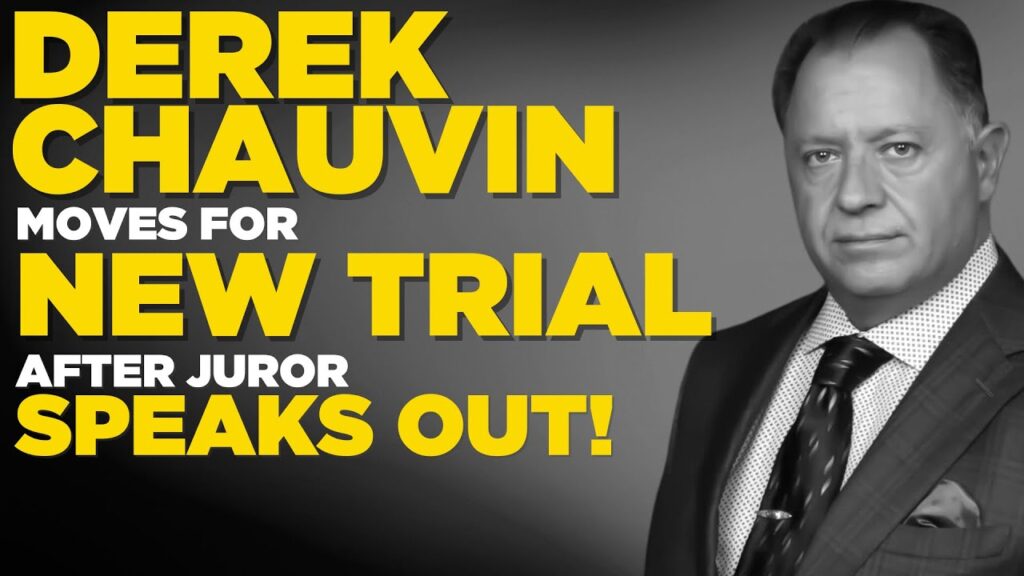 Derek Chauvin Moves for New Trial after Juror Speaks Out!