In this segment we discussed 2 cases of interest. The first, was a woman that was charged for child endangerment for leaving her 4 year old alone, playing in his backyard of their gated community with his mother only 128 feet away.

Police and prosecutors allege that this was an act of child endangerment. As you can see from the segment we all agree that this is prosecutorial over-reach- – an unfortunate occurrence in modern criminal justice.

Prosecutors need to use the “rule of reason” in dealing with cases and not criminalize parents who make mistakes, or do things that others don’t agree with, when no harm comes to the child.

Child Protective Agencies are a fine way of determining whether the health, safety and welfare of a child are at risk. To then criminalize the conduct when the parent is not a danger or risk to her child, is an abuse of government discretion.

The Prosecutor in the case is now writing a “tell all” book about things the public does not know about the case. Once such fact is that it is alleged that a juror had a secret “crush” on Ms. Arias. While that will have no effect upon the jury’s decision to not impose the death penalty, if even true, it is part of many facts the prosecutor alleges will be of interest to the public.

As former NJ homicide/murder prosecutor and now NJ criminal defense attorney that has handled numerous high profile murder cases, I find it disheartening that this book is being written. It only picks at the scabs of a family that is healing from their loss and sensationalizing of their tragedy.

Further, any “behind the scenes” topics have the real capacity of being used by the defense on appeal to seek a reversal of the original murder conviction, especially if the defense believes that the hidden and now exposed information by the prosecution was wrongly withheld from the defense.

So, it will be interesting if this prosecutor’s desire for continued “fame” causes his own case to be reversed.

If so, that would be a trauma and shame to the family who will bear the weight for the prosecutor’s desire for notoriety. 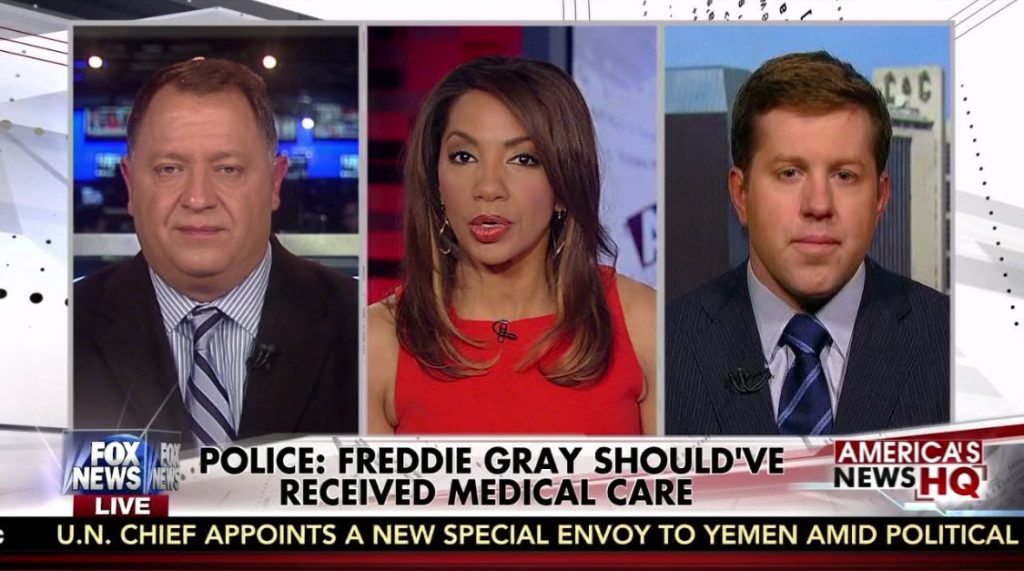 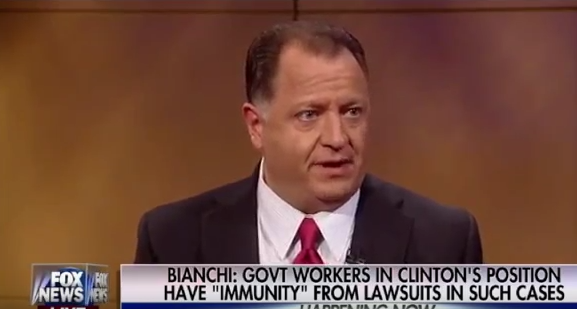