On May 23, 2015, a Cleveland Police officer was acquitted after a bench trial (where a judge rules, not a jury) of involuntary manslaughter for the shooting death of two people who had previously eluded police officers for over 20 minutes at speeds over 100 mph. Officer Michael Brelo was one of 13 police officers who fired 137 shots into the victim’s vehicle, however, Brelo was the only officer charged because the State alleged that he fired 15 shots while standing on the victim’s vehicle hood after the threat had ceased.

Over the Memorial Day weekend, I have the opportunity to appear and debate my respected colleagues on Fox News on two occasions. First, on Saturday, the same day of the verdict, I appeared on America’s News HQ with Deborah Blum. Ms. Blum and I disagreed with the judge’s decision and the impartiality of the judge. On Sunday, I appeared on Fox and Friends Weekend with a former homicide detective and Fox contributor Rod Wheeler. We discussed the Department of Justice decision to investigate the matter and I also discussed the legal issues that the judge relied on to acquit Officer Brelo.

There are many people out there who cannot understand the Judge’s decision, including my co-panelist Ms. Blum. I invite her and everyone else to read the judge’s 43 page written opinion which can be found at the bottom of this blog post. In both appearances, as a former homicide prosecutor, I attempted to highlight the important facts and legal issues that supported the judge’s decision.

First, this was a bench trial because the defendant waived his right to a jury trial. During my first appearance, my co-panelist Ms. Blum boldly stated that the defendant waived the jury trial because he knew it would be favorable because the judge had a bias toward police, court staff, and the Government. I wholeheartedly disagree with her statements and believe that it was the only way to get a fair trial given the general hatred towards police officers in Cleveland after this shooting and the shooting of 12-year-old Tamir Rice. There was too much to risk with a Cleveland jury and waiving a jury was a brilliant tactical decision by his criminal defense lawyer. The Judge, however, would never sacrifice his oath and reputation to decide this case unfairly or based on bias. Again, I urge you to read the introduction to his written opinion to hear how he felt about the national issues of police brutality.

Additionally, this is not a civil case or something merely discussed in the media. This was a criminal trial which demands decisions based on the evidence presented. The State had the ultimate burden to prove each element beyond a reasonable doubt.

There were two reasons for the acquittal:
(1) CAUSATION. The State’s was unable to prove that Officer Brelo was the person who fired the fatal shots and killed the victims. On the night in question, there were 13 officers that fired a total of 137 shots at the victim’s vehicle. The evidence showed that the male victim suffered 4 gunshot wounds that could have been fatal on their own and the female suffered 7 that should have been fatal alone. The Prosecutor and the Medical Examiner COULD NOT PROVE beyond a reasonable doubt which gunshot wounds actually killed the victims. Similarly, they could not prove which gunshots came from Brelo. The Judge cited Justice Scalia for the proposition that the State needed to prove that Brelo’s shots where the “but for” cause of the victim’s death, or that they were “the straw that broke camel’s back”.

(2) JUSTIFICATION. On the lesser included crime of Felony Assault (the next legal question after the judge found Brelo not guilty of involuntary manslaughter), the Judge also found that Brelo among other police officers had a reasonable belief and were justified to use deadly force. The Judge articulated the information that Brelo relied on that created the subjective belief (even is this was a mistaken belief) that the victims had a gun and were shooting at the officer. Specifically, there were reports by other officers on the police radio of a weapon being fired from the vehicle, the passenger was pointing a gun, and the passenger was seen reloading. Additionally, the vehicle had fled for over 20 minutes at a high rate of speed and the vehicle was not secured or boxed in at any time while the police officers were firing at the vehicle. Finally, the State’s own expert witness testified that the other officers were justified in using force because they were in fear the vehicle would run them over.

We must all remember and acknowledge one’s Constitutional rights and the very high burden of proof the State must prove. Since Brelo was the only officer charged, the State had to prove the Brelo was the one that caused the death. Because there were many other officers shooting at the vehicle, there were many questions about who shot the fatal shots. These question raised reasonable doubt and demanded an acquittal.

The attorneys at The Bianchi Law Group are specialists in Criminal Prosecution and Criminal Defense Cases and have investigated police shooting cases. In addition, as a former homicide prosecutor, David Bruno has had the ability to try numerous high-profile and horrific murder cases in the State of New Jersey.

To view the ruling on this case, click here. 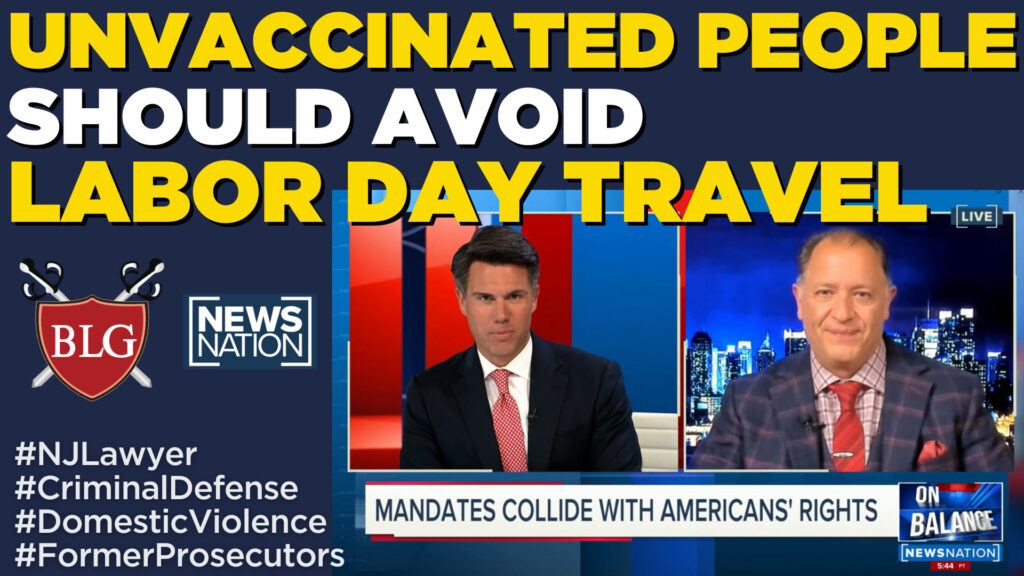