The recent development surrounds a ruling by a court in a civil case brought by a group, Judicial Watch, that sued the government for violation of the Freedom of Information (FOIA) Act.  The judge intimated that it is possible that the attorneys for Judicial Watch may be able to depose Secretary Clinton in that civil lawsuit.

This presents a conundrum for the Secretary and her legal team.  As a former NJ Prosecutor and now NJ criminal defense attorney, we know well that part of our job is to protect our clients from having to give testimony and/or speak to law enforcement.  We invoke in every case a client’s right to remain silent under the 5th Amendment of the US constitution.  As the case law states, the invocation of the 5th Amendment protects the innocent and the guilty alike.

In my practice, however, we represent many high-profile, public officials.  Part of our “crisis management” model for such clients is navigating the collateral consequences to being investigated and/or charged with a crime.  High profile clients with a visible media profile, present challenges to any attorney.  The Clinton case is no exception.

While the sound advice is to invoke her right to remain silent to stop the deposition (and speak to the FBI for that matter), is tricky here.  The public perception to invoking her 5th Amendment rights while smart had disastrous consequences to her public life, and election.

It is my opinion that after balancing these issues there will be a decision by Secretary Clinton to testify and give data to the FBI.  I am certain, however, that this decision will make her criminal defense attorneys very uncomfortable.

Now, we move onto the case itself.  Firstly, I have from the inception of this matter predicted that there would not be any criminal charges filed against Secretary Clinton for a number of reasons with the respect to her using a private email server.

In most white-collar crime, (and all high profile criminal cases for that matter), the target of an investigation actually goes through 2 trials. One possibly in a court of law, the other in the court of public opinion.  But, these “courts” in reality are very different and create vastly different results.  The Hillary Clinton email scandal is no different.

As to the investigation and possible criminal prosecution, we need to take the politics, likes and dislikes, etc…out of the equation.  For prosecutors, it is about law and facts during an investigation and/or criminal charge, as opposed to speculation, frenzied and sloppy analysis, and the like.  And, this is exactly the temperament of the FBI and Department of Justice attorneys that are investigating this matter.  This leaves us, as it should be, with the facts, law, and most importantly, prosecutorial temperament and discretion- – which is often never discussed when analyzing legal matters in the court of public opinion – – but is crucial to understand if you want to predict accurate legal outcomes.

As a former head NJ County Prosecutor that has investigated and charged many political corruption cases, I know well there are numerous considerations to an investigation of this nature.  Firstly, law enforcement will be very slow and methodical to learn all of the facts.  They will not rest upon technical violations of the law to charge, but in my opinion, acts that show a knowing and/or purposeful attempt to violate the law, even if that law only requires negligence and/or reckless conduct.

This will be difficult here as the policies governing how this information is to be stored, kept, and disseminated are frankly surprisingly convoluted and morphing at the State Department.  Any decent criminal defense lawyer will be all over that issue. And to this day, the use of private emails is allowed. This is a very big problem for any charge against Clinton brought by law enforcement.

Strictly speaking, while many discuss a litany of perceived criminal law violations, what they are not discussing is the “philosophy” behind how prosecutors assess cases.  They look at the intent of the law to see if the thing the law was attempting to protect was willfully violated.  Many make mistakes of an innocent nature that are technical violations of the law, but they are not prosecuted.  As a criminal defense lawyer and former prosecutor, I know that principal very well. It is called “prosecutorial discretion.” In fact, statistics show that only 80% of cases brought by the FBI for such violations ever result in actual charges and prosecutions.  This is because these are very difficult cases to prove and typically they are only prosecuted when it is CLEAR that the person violating the law did so to harm the United States.

Prosecutors are reluctant to prosecute a person for a mistake, misinterpretation, or stupidity.  They look to go after people that are purposely or knowingly violating the law- -which essentially means it was their “intent” to commit a crime.  So, while high profile criminal cases generate a lot of media interest, often times the prosecutor’s discretion is never discussed and that is a crucial area of importance in analyzing a high-profile criminal case.  And that discretion in my experience states the following principle: “just because you can charge, does not mean you should charge.”

All this goes to show that prosecution of cases is a delicate balance of determining facts, the law, and then the all-important decision as to whether it is believed that this was simply a stupid mistake, or a purposeful, knowing, or grossly negligent attempt to do something illegal.  Again, I do not feel that evidence exists in this case.

Pundits can opine, but the FBI and DOJ operate on a different level.  They want cases that can to be proven beyond a reasonable doubt to 12 jurors, especially in high-profile criminal cases.  This is a very hard standard for the prosecution to meet in the Hillary Clinton email scandal matter.  And, to indict a former Secretary of State on weak evidence, is not how these professionals operate from my experience regardless of how high profile a criminal case it may be.

As a final note, I would look just at how the court of public opinion and a court of law (and/or investigators) call what is happening here.  The media calls it the Hillary Clinton email scandal, the courts call it the Hillary Clinton investigation and/or case.  It is the same matter, but even in the manner as to how it is referred shows the stark difference between opinion and fact. 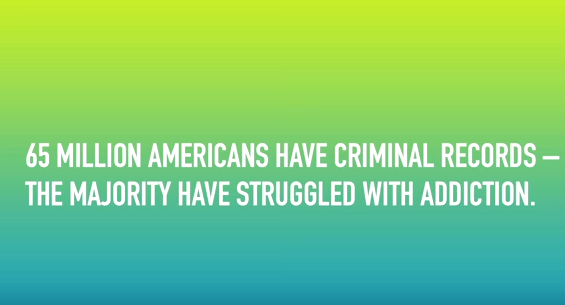 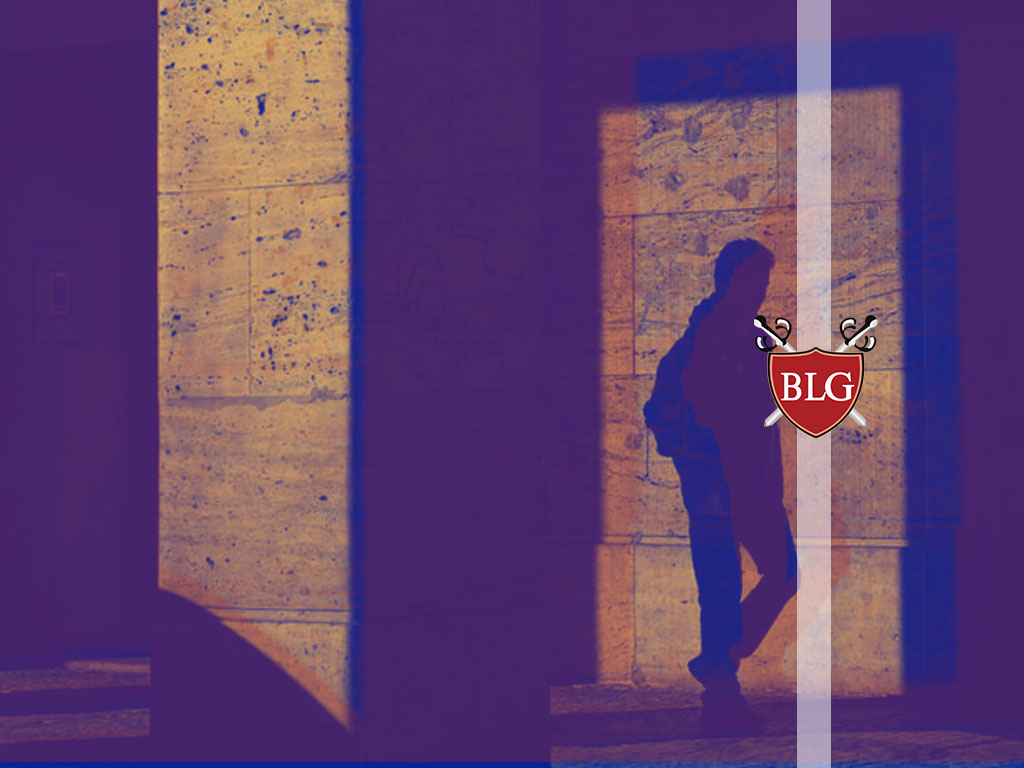 Important Information to Understand About Stalking Laws in New Jersey