Hollywood stars Lori Loughlin and Felicity Huffman have appeared in court amid the college admissions cheating scandal. There is extremely solid evidence against them both and face up to 20 years in prison. We discuss on Fox News.

Fox News: The media frenzy outside the courthouse where Felicity Huffman and Lori Loughlin will now face a judge, charged in that admissions fraud college scandal. So, what will be their defense? If you could hear some of these parents that have come out swinging, trying to poke holes in the government’s case, what would be their defense?

Robert Bianchi: Well, the defense is they didn’t do it, there’s not enough evidence to prove that they did it beyond a reasonable doubt. I know one of the defense is my kid was handicapped and that this was not inappropriate, but those cases are a lot different than the two cases that we’re discussing right now. The evidence seems to be extremely solid there, Lori Loughlin was accused of five hundred thousand with respect to her daughters to be on the crew team of which they’ve never done crew, they never did crew and that looks like a really strong case, with respect to both of them. And I’m going to tell you as a Prosecutor, a person who lead an agency, and how we look at these things. The power and influence that they use, using money to take undeserving people over those who were qualified, those who worked hard.

Fox News: Bob, but what law was broken?

Robert Bianchi: Well, they’ve committed bribery, they’ve committed fraud, they’ve used mail services, that’s what the federal government is saying in order to perpetrate that crime and the way that prosecutors are going to be looking at those kind of crimes is, you trying to take advantage, your like an armed robber. Your arms were filled with cash, so it’s a little different, in order to give it to other people so that you can take away and rob from those kids who deserve to be in those colleges, it’s a serious crime.

Fox News: She’s been, she’s been going to her yoga classes, she’s been wearing her bright pink outfits, and she’s been smiling, she’s writing, signing autographs. Like is there a chance she gets off the she’s off the hook here? Like what kind of time is she possibly facing here?

Robert Bianchi: Sandra, this is another great question, Prosecutors are watching they’re looking, and  if I were her defense attorney I’d say, stop putting on such a great public face, because it looks like you have no remorse, it looks like you don’t care, it’s all part of the arrogance that led you to believe that you could pay people off in order to give your kids something they don’t deserve. Be remorseful, stay out of the public eye, and maybe the Prosecutors will show you some mercy. My prediction, jail time because of this. Listen, I’d say there a little bit different cases, one is five hundred thousand dollars, one is fifteen thousand dollars, but I would suggest, and this is just spit balling right now, it could up to twenty years right now on the charges, if it goes to grand jury they have escalating plea offers it’s going to get worse. So, they got to plead guilty prior to the grand jury if the evidence is sufficient. I’d say eighteen months to two years.

Fox News: Oh my gosh, well whether or not that ends up being the reality for them their lives are forever altered and we bring them up in the same sentence but this has affected them very differently. Lori Loughlin has had a brutal time, she’s the one that lost her Hallmark job, her daughter lost the sponsors. She has faced more of a public scrutiny, I think because of her image was so wholesome before, and her husband is involved. She was Aunt Becky. Felicity Huffman still has two Netflix projects that could still come out and William H. Macy her husband was involved. We debate this in the criminal justice system all the time, those who don’t have anything, that don’t have education, the grew up in impoverished areas, that are poor, that don’t have access to great lawyers, they go to jail all the time. This is the argument that we talk about for thefts of a hundred thousand, seventy five thousand, fifty thousand, there’s no way a Prosecutor’s going to let people that are privileged, that had everything at their fingertips, get away with the idea that they robbed from those deserving kids that didn’t have those benefits. That’s how Prosecutors see things. 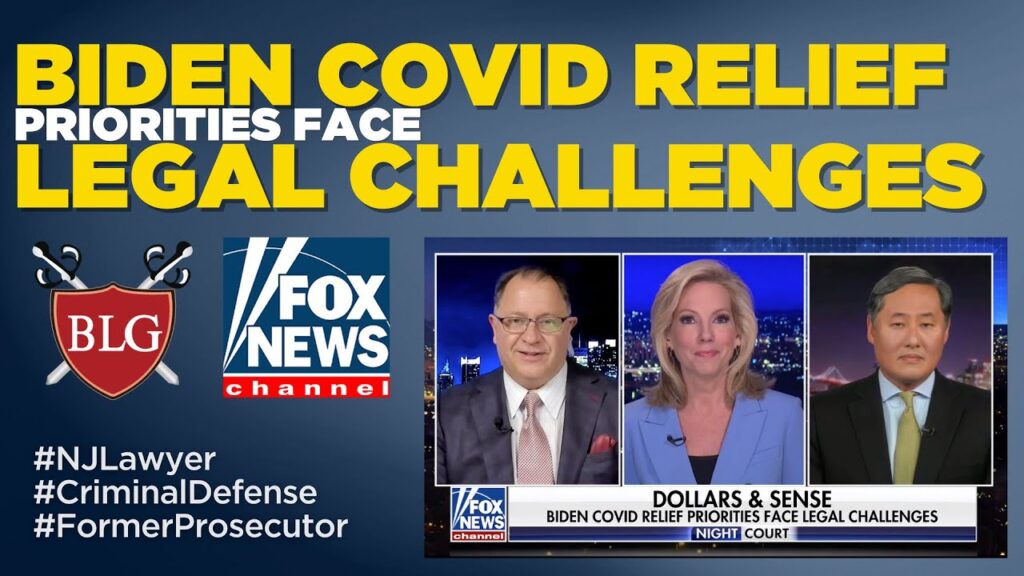 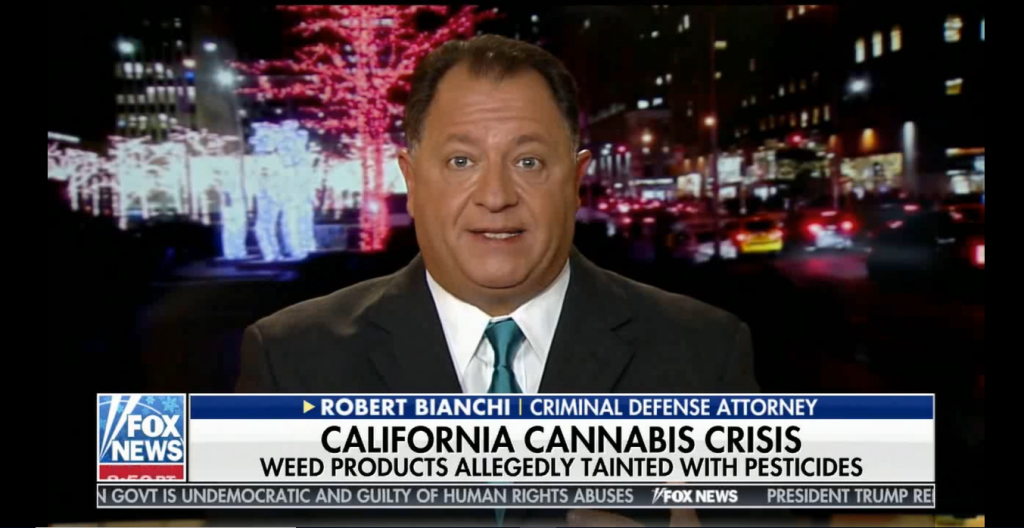