David J. Bruno, Esq. illustrates why Curtis Reeves may be convicted, as Reeves retaliated with a gun, but video evidence does not clearly demonstrate the use of deadly force by Chad Oulson in 2014.

Surveillance video from inside the Cobb Theater in Wesley Chapel shows an argument between the two, immediately before the gun went off. The video shows Oulson grabbing Reeves’ popcorn and throwing it at him. Then Reeves fires a gun and kills Chad Oulson.

The Bianchi Law Group, LLC is located in Parsippany, New Jersey. They are a team of former prosecutors who aggressively fight the government when their clients are charged with crimes. Both Bianchi and Bruno regularly lecture to other NJ Lawyers in the area of criminal law and are regularly in the national media to discuss criminal law issues.

#ChrisWatts is Accused of Killing his Pregnant Wife and 2 Daughters. Did he do it? #Bianchi discussed on HLN’s Crime & Justice with Ashleigh Banfield – 09/06/18 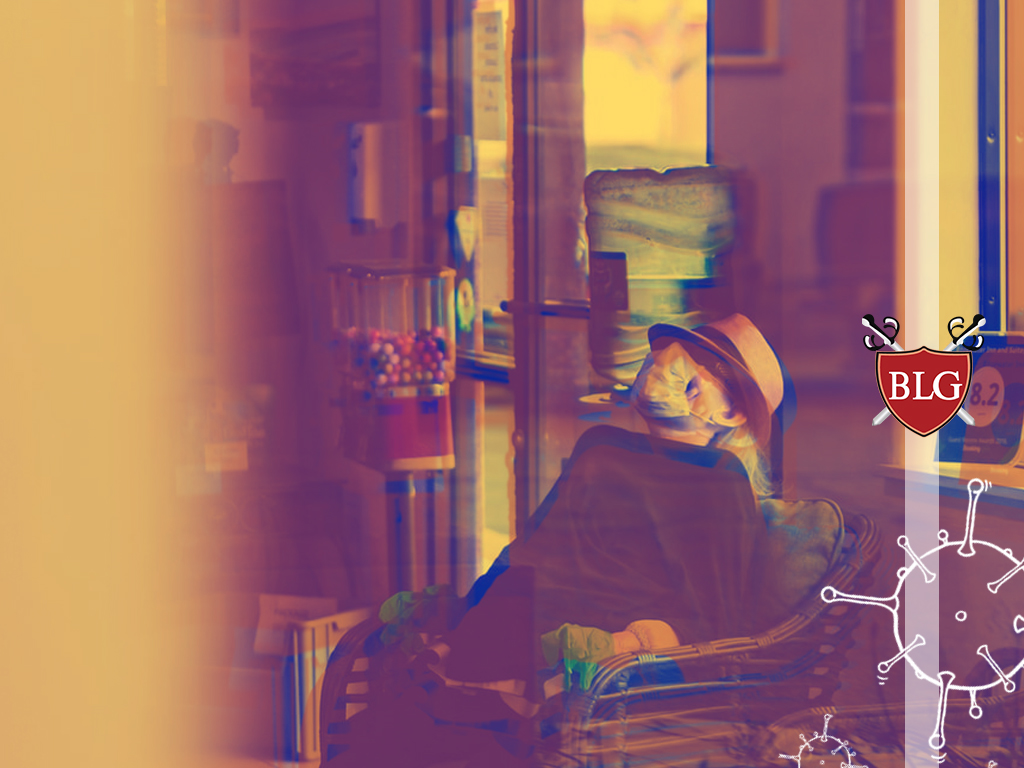