On August 18, 2019, NJ Lawyer and Bianchi Law Group partner, David Bruno made his first appearance on Headline News Weekend Express to discuss the nationally recognized and controversial case in Clearwater, FL where Michael Drejka shot and killed Markeis McGlockton stemming from a dispute over a handicap parking space. Drejka is being charged with manslaughter and will not pursue the Florida “stand your ground” law, instead letting the jury decide if it was an act of self-defense with evidence of surveillance footage from the convenience store. ?#NJLawyer #NotJustTV #CriminalDefense #DomesticViolence #DVRestrainingOrders 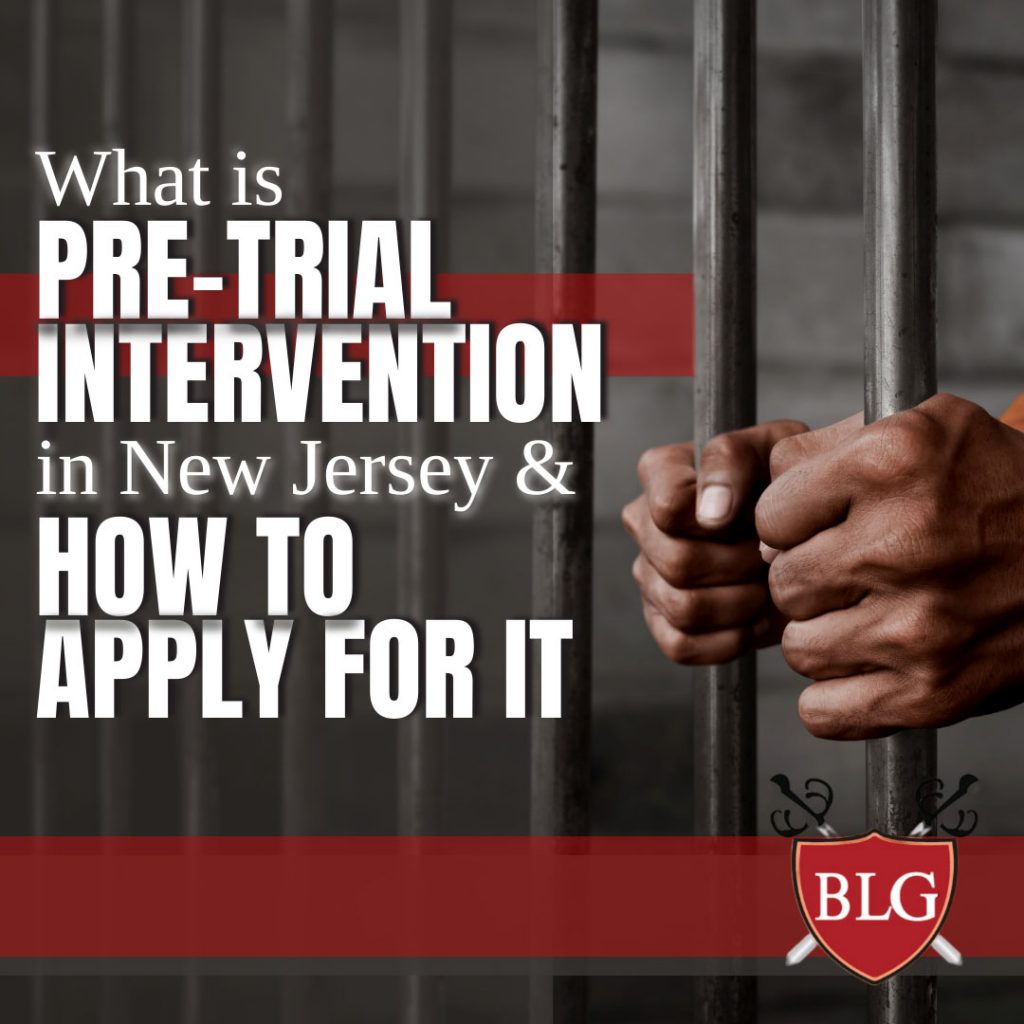 Charged with a Crime in New Jersey: What is Pre-Trial Intervention (PTI) in New Jersey and how to apply for it? 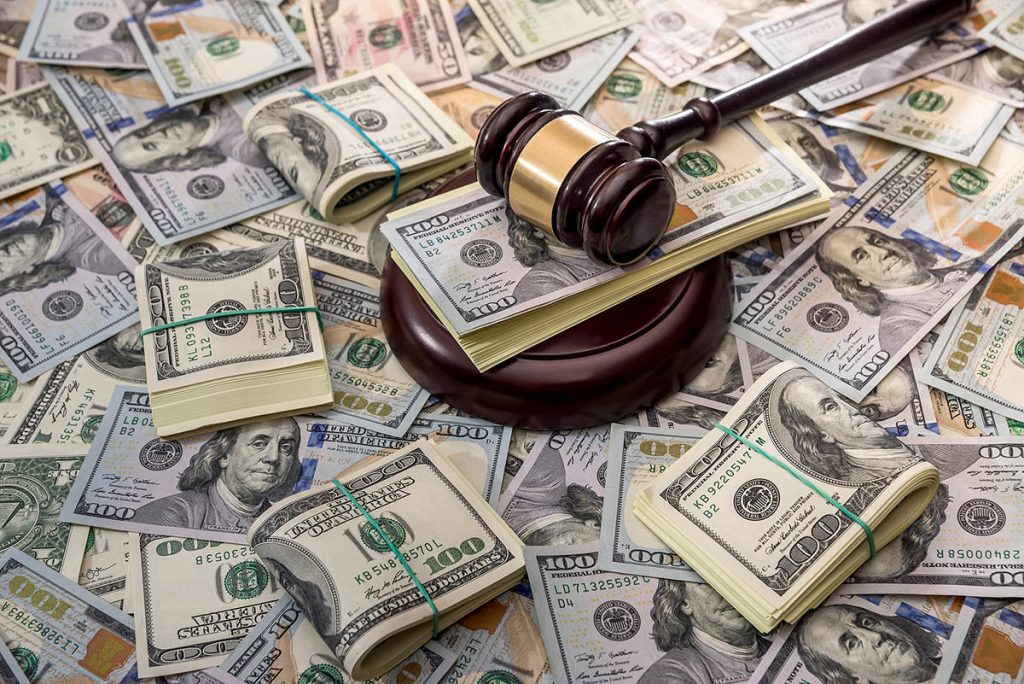