July 15, 2020. David Bruno gave guest commentary on Fox and Friends First to discuss the detainment of Ghislaine Maxwell. Maxwell was denied bail at her hearing for a number of reasons. Bruno says that this outcome was predictable due to the presumption of Maxwell’s detainment for the enticement and transportation charges.

Bruno also notes that at the detainment hearing Maxell was unable to provide a clear picture of her finances. She’s had 15 bank accounts with balances of up to 20 million, no real ties to the US in the form of employment, family, children, etc., and possesses citizenship in 3 countries. One of her citizenships is in France, which does not have an extradition agreement with the US.  These all point to flight risk concerns that the court could not allow.

Bruno also points out that the defense team will have added challenge in coordinating with Maxwell while she is in solitary confinement. Because of the death of Jeffrey Epstein, Maxwell will most likely remain in solitary up to and through her trial, which is not set until July 2021. This confinement, Bruno says, will also likely add pressure to Maxwell to cooperate with authorities. However, Bruno states that it would take a huge amount of substantial insight into other criminals for Maxwell to receive any favorable treatment. 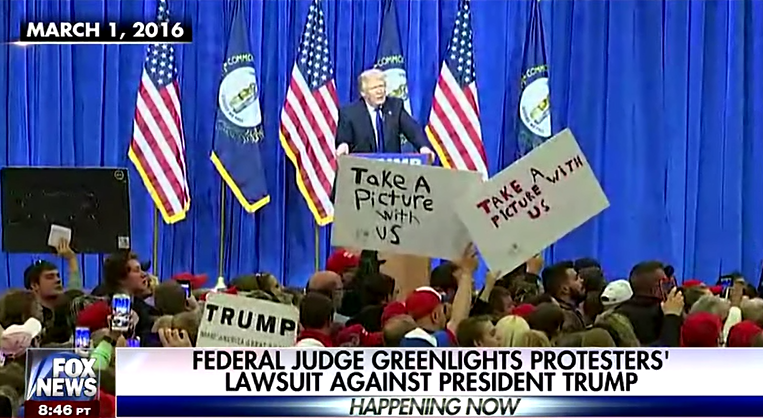 President Trump is Commander in Chief, not Swami in Chief