On April 4, 2019, NJ Lawyer and Bianchi Law Group partner David Bruno appeared on the Fox Business Network’s Kennedy with Guest Host Guy Benson to discuss the Chicago Mayor’s demand for Jussie Smollett to pay back $130,000 as restitution for the police department’s investigation and Jussie Smollett’s demand for an apology.

Guy Benson: Chicago, my old stomping grounds, go cats, announced tonight that they are suing actor Jussie Smollett for a hundred and thirty thousand dollars for not paying back the cost of the investigation into his alleged hoax, seems like a hoax. The disgraced star claimed back in January, you’ll recall, that he was attacked by two men wearing maga hats yelling racist and homophobic slurs, also tied a noose around his neck, but police didn’t buy it and he was charged with sixteen felonies for making it up. But then, Cook County State’s Attorney Kim Fox mysteriously dropped all of the charges, and now Chicago police officers are furious.

Kevin Graham: We need to have a Prosecutor who was going to charge people when they commit a crime. If there’s no charges, and nobody goes to jail, then obviously the law doesn’t mean anything to anyone. That’s a problem .

Guy Benson: He’s right, and also that accent is just chef kiss, Chicago. So, what happens when police go to war with their own cities Prosecutors? Here with me now Criminal Defense Attorney David Bruno. David good to see you, thanks for being here.

David Bruno: Good to see you.

Guy Benson: So, first question, let’s start with the Smollett side of this, Counselor if you were his attorney what would you recommend that he do now that we kind of know the evidence here?

David Bruno: Well, what they could have done is they could have paid the one hundred thirty thousand with some sort of confidentiality agreement or no admission. That was the move right there because now what they’re going to do is if there’s a civil case, it opens him up to depositions, giving additional statements, a public trial, and what could be happening is the fed’s the FBI could be waiting in the background just to watch to see how this opens up, and what he says. So, they’re in peril right now if they’re going to continue with this civil case.

Guy Benson: And then the discovery process, I mean it could really be a catastrophe for him more than it already is, but it’s been amazing watching his attorneys all over television maintaining this front that, oh, he’s innocent. He’s the victim, are you surprised they’re going in that direction? Or do they feel they have no choice?

David Bruno: I think they have no choice of representing the client, I think in the client is setting the tone, but the problem is they’re being forced into this civil case and I think this is going to turn around I think the feds are going to come in at some point and charge.

Guy Benson: Couldn’t that be criminal?

David Bruno: Yeah, exactly let’s not forget the letter that was sent to him allegedly, if that was Smollett, then that’s mail fraud, and that’s a federal crime. And that’s why, I mean there’s even Donald Trump, President Trump has said he wants the FBI to look at the Prosecutor’s decision.

Guy Benson: There’s a mess on that side of things, meanwhile Chicago, I mean dumpster fire where you’ve got the cops calling on the Chief Prosecutor in the City to resign, brand new Mayor, that’s an interesting dynamic there.

David Bruno: He’s mayor elect right, but right now the mayor is saying, we’re going to file this lawsuit. And then you have the Police Chief and the F. O. P., and the PBA all saying we have no confidence in the Prosecutor, and to me.

Guy Benson: How does that work for Criminal Defendants?

Guy Benson: Yeah, it’s going to be an awkward number of weeks.

David Bruno: Guy, something has to break here and she should step down in my opinion.

Guy Benson: We’ll see how it plays out. David we’re up on a break thank you so much, appreciate it.

David Bruno: You got it. 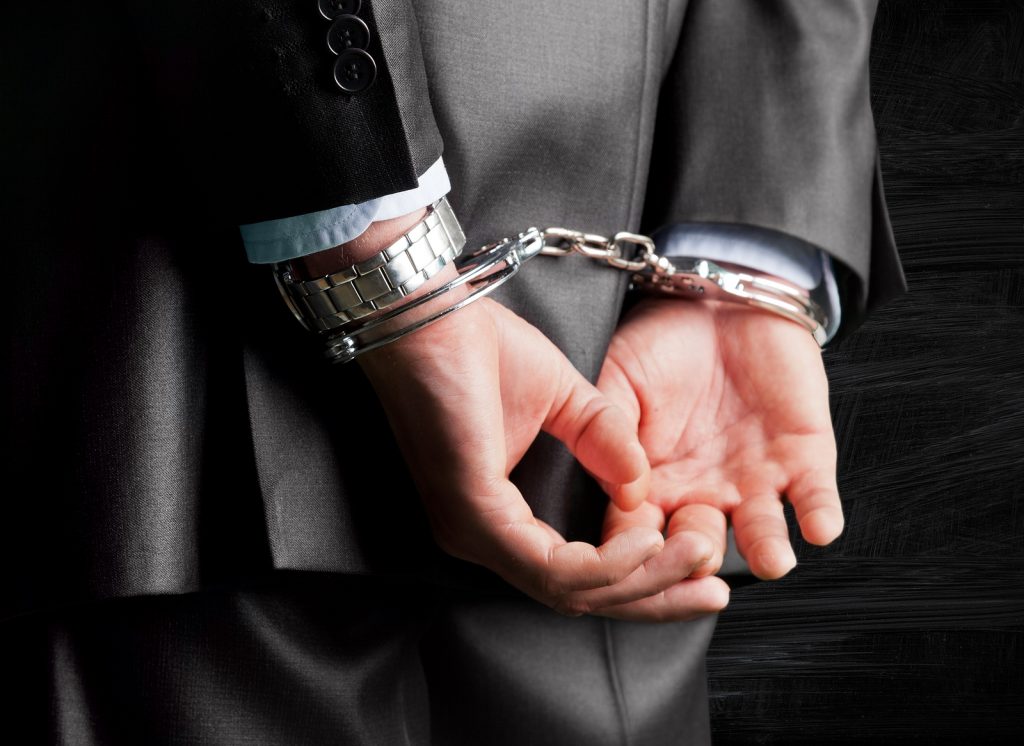 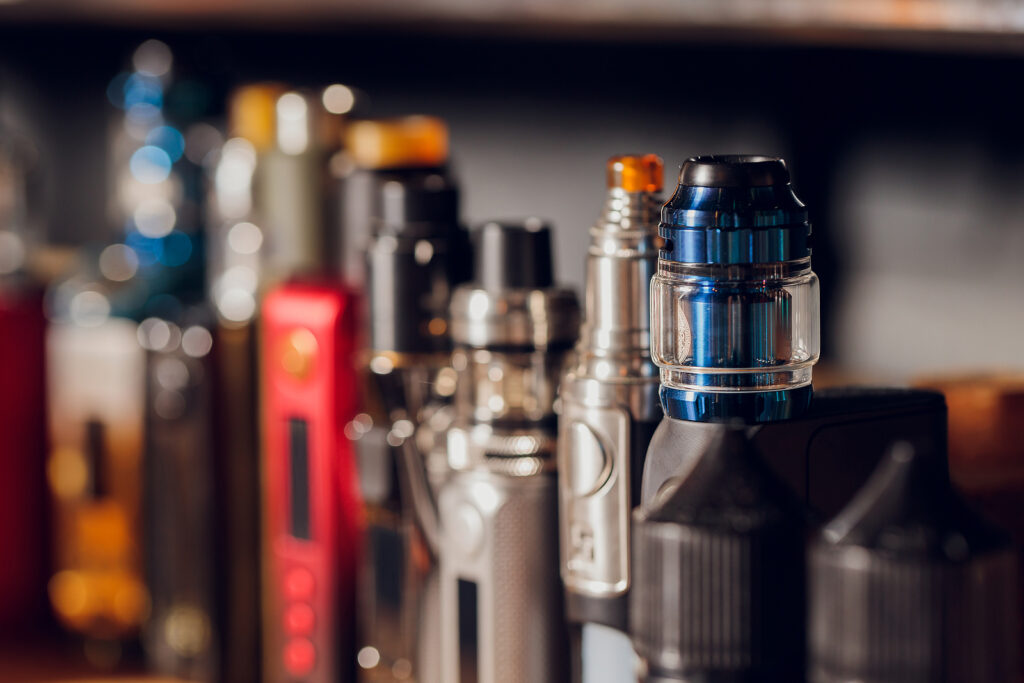