On August 4, 2017,New Jersey Attorney David Bruno appeared on Fox Business’ FBN:AM with host Lauren Simonetti and political commentator Kirsten Haglund (Miss America in 2008) to discuss the recent Wall Street Journal report that Special Counsel Bob Mueller has impaneled a grand jury to investigate the Russian’s interference and whether the Trump campaign assisted in that interference.

Generally, Federal Grand Juries have a maximum of 23 members, 16 of whom must be present to form a quorum. Grand Juries can have multiple roles; they can decide whether there is enough evidence to return an indictment, a formal charging document, or they can investigate crimes. Federal Grand Juries have the legal authority to issue subpoenas for either a witnesses’ testimony (subpoena ad testificandum) and/or to compel the production of documents or objects (subpoena duces tecum).

Federal Grand Juries typically sit for a term of 18 months and meet at regular intervals. However, it is possible that Special Counsel Bob Mueller has impaneled a specific Grand Jury for his investigation. That information was not available at the time of this appearance.

Recently, the Wall Street Journal reported that Special Counsel Mueller has impaneled a grand jury to investigate the issues in Acting Attorney General Rosenstein’s May 17, 2017 order. Specifically, any links and/or coordination between the Russian government and individuals associate with the campaign of President Donald Trump, any matters that arose or may arise directly from the investigation, and any other matters within the score of 28 C.F.R. section 600.4(a).

As discussed in the appearance, I am surprised his hasn’t been done sooner. Special Counsel Mueller was appointed in May of 2017 and he has been investigating this case without subpoenas for almost three months. This is astonishing to me.  Absent subpoenas, witnesses do not have to speak or provide documents to federal investigators. Subpoenas provide the ability for prosecutors to put witnesses under oath and compel them to speak under the penalties of perjury. Additionally, a subpoena is a critical tool to compel persons, businesses, or organizations to provide documents in their possession.

Moreover, as discussed, President Donald Trump could be subpoenaed to testify before the Grand Jury and he would be the second sitting President to do so. Former President Bill Clinton was the first in 1998 when Special Counsel Ken Starr compelled his testimony during the investigation of the Whitewater real estate venture and sexual harassment allegations lodged by Monica Lewinsky. It was during that Grand Jury testimony that Former President Clinton lied under oath about having sexual relations with Ms. Lewinsky. His perjury led to his impeachment in the House of Representatives but the United States Senate did not convict him thereafter.

This would also be a dangerous area for any witness that was compelled to testify before the Grand Jury. Witnesses are placed under oath and it is a federal crime to lie under oath. 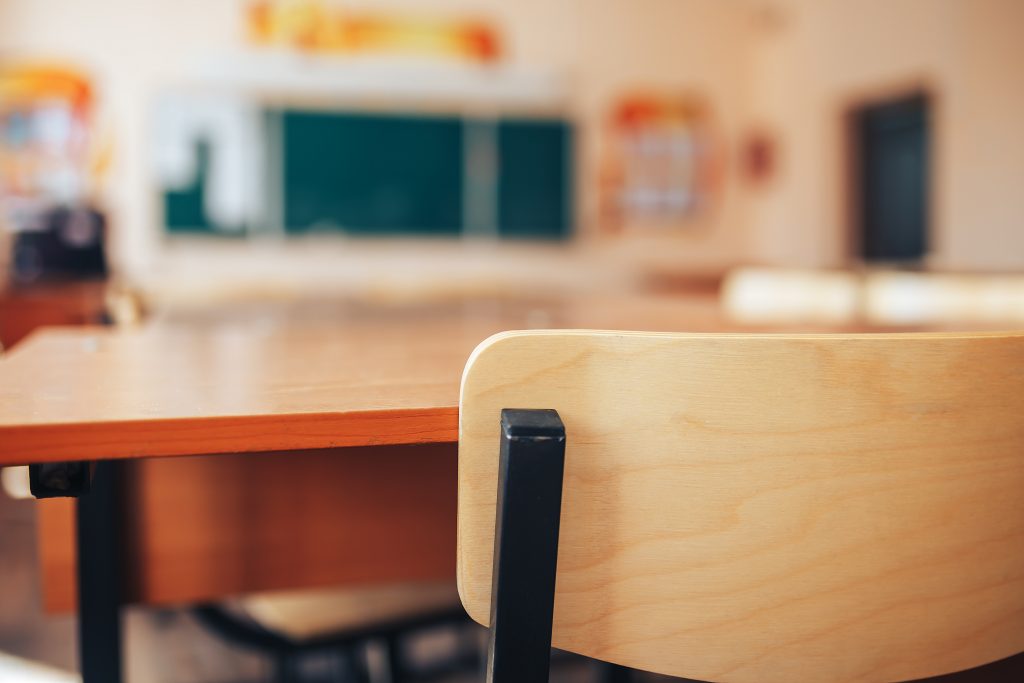 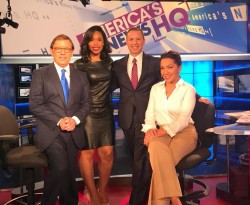 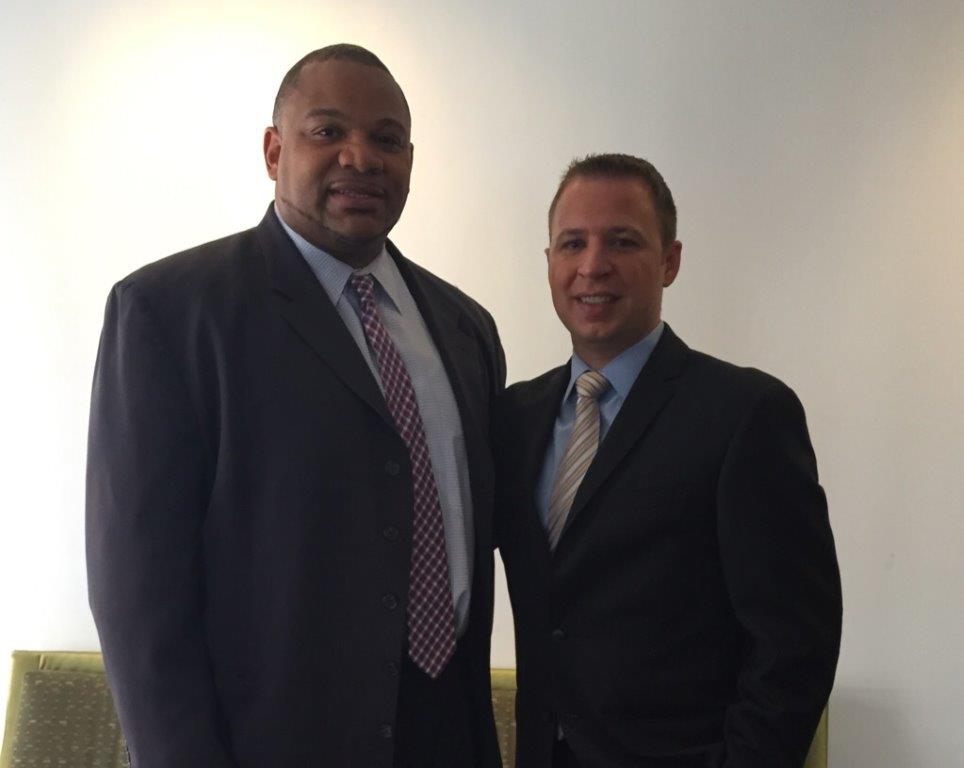