EMAIL US NOW
A man says he legally consumed marijuana while in the United States. Afterward, he traveled to the United Arab Emirates where he found himself hospitalized for unrelated health concerns. At the hospital, his urine was analyzed and found to have trace amounts of marijuana. In the UAE, this is considered possession of an illicit substance, and the man now potentially faces jail time overseas.

David Bruno weighs in on this situation on Fox News Night Court. Bruno points out that while this situation is certainly unfortunate and somewhat unpredictable, it is also true that when traveling abroad, one must be prepared to follow the laws of the land you are a guest in.

It is also important to keep in mind that you cannot expect to enjoy the same rights and privileges of an American citizen while in another country. Many countries do not have privacy protections, promises of speedy trial, or comfortable accommodations for those who stand accused. The bottom line? While you may not need to read up on every law your travels will encounter, it may be wise to understand some basics before you go. 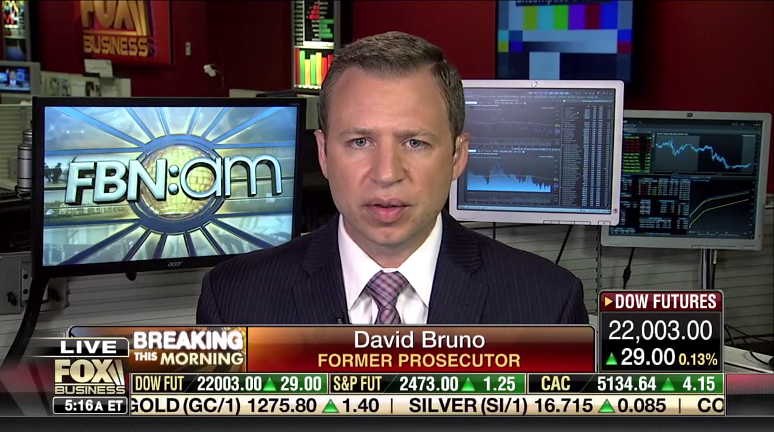 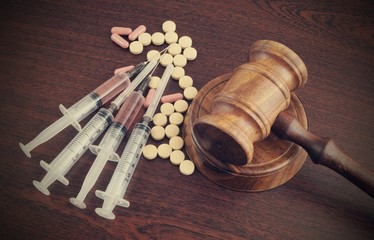 Assigned to Drug Court? Here’s What That Means 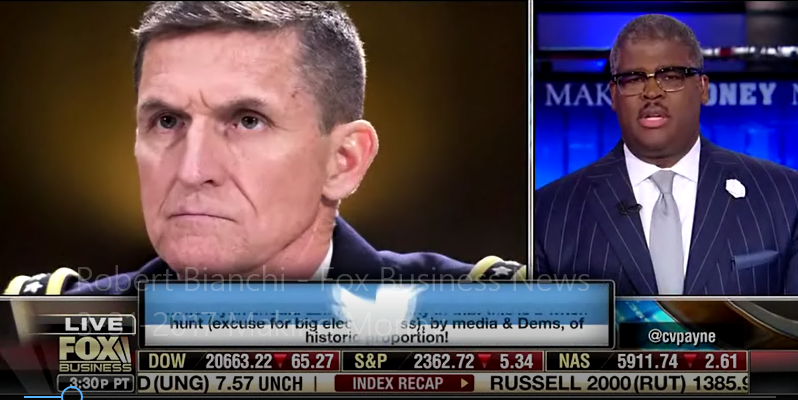