On February 11, 2017, Bianchi Law Group partner David J. Bruno appeared on Fox News Channel’s America’s News HQ with host, Arthel Neville, and Fox News Legal Analyst, Mercedes Colwin, to comment on the perception of the Trump Administration’s immigration policy. There are reports that an influential Mexican group is financing the legal fees of deportable illegals to back up our country’s federal immigration courts and the recent 9th Circuit Court of Appeal’s decision on the President’s travel ban.

First, on the President’s “Immigration Policy”, Immigration and Nationality Act Section 237 (a)(1)(B) provides that “Any alien who is present in the United States in violation of this Act or any other law of the United States is deportable.” This includes persons who entered the country illegally and those who overstayed their visas.

The President of the United States and the Executive Branch are responsible for executing the laws of this country. This provision is the existing law, therefore it is squarely within President Trump’s executive powers to deport any person who is in the country illegally (absent persons who qualify for asylum or another form or relief under our laws).

President Obama chose not to fully execute our laws. In fact, in 2014, the Secretary of Homeland Security, Jeh Johnson, issued a memorandum entitled the “Policies for the Apprehension, Detention, and Removal of Undocumented Immigrants”. The memorandum was provided to US Immigration and Customs Enforcement, US Customs and Border Protection, US Citizenship and Immigration Services, and the Acting Assistant Secretary of Policy. It practically limited the enforcement of our immigration laws to criminals.

It is still unclear as to how President Trump will execute these laws, however, the perception is that the Trump Administration will deport anyone who is here illegally (absent persons who qualify for asylum or another form or relief under our laws). That is yet to be seen, however, it would be 100% within his Executive Power should he choose to do so.

We also discussed reports that an influential Mexican group is advertising and financing legal fees for deportable illegals to back up our country’s federal immigration courts. While I disagree with the motivation to back up our courts, I advocate that everyone retains competent counsel to assist with their immigration issues. While our law generally states that all illegal immigrants are deportable, there may be other waivers or exceptions such as asylum or the cancellation of removal. 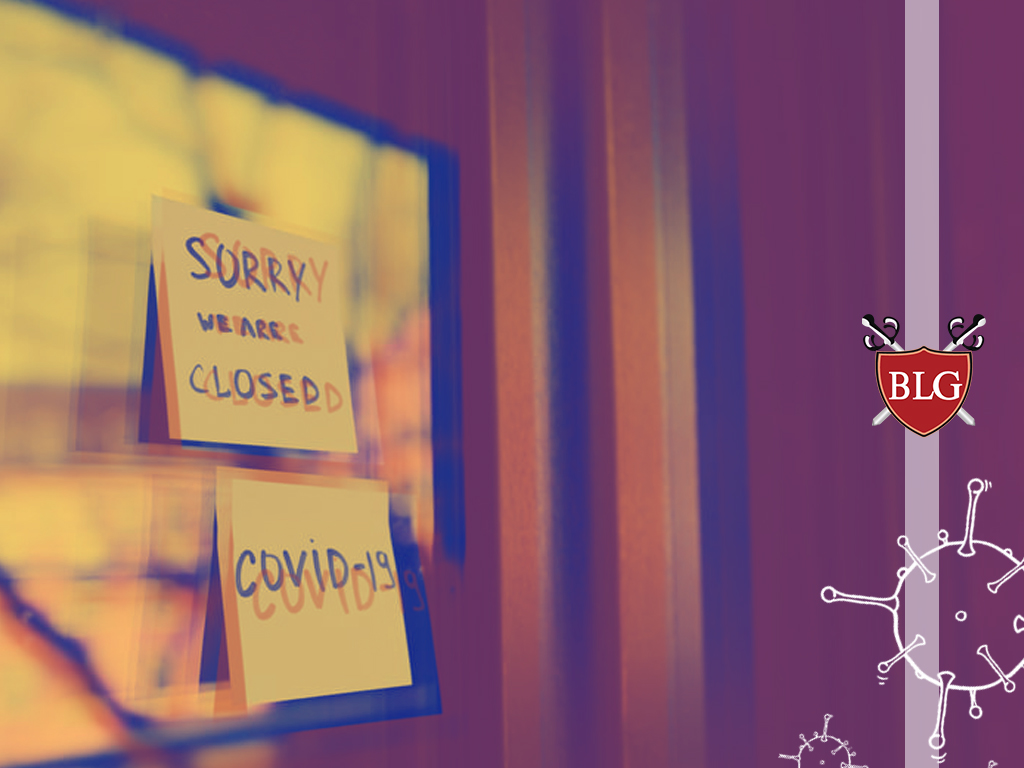 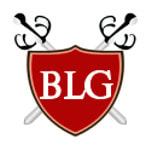