On October 13, 2017, NJ Lawyer and Bianchi Law Group partner David Bruno appeared on the Fox Business Channel on the Intelligence Report with Trish Regan to provide live commentary before and after the day’s Las Vegas Shooting Press Conference.

After listening to the press conference, David analyzed the Sheriff’s explanation of shooting’s timeline which has changed multiple times. Additionally, David explained that the Sheriff’s demeanor was much different than his prior press conferences probably due to all the pressure from the nation and the world for information and data about the shooting and the shooter’s motive. 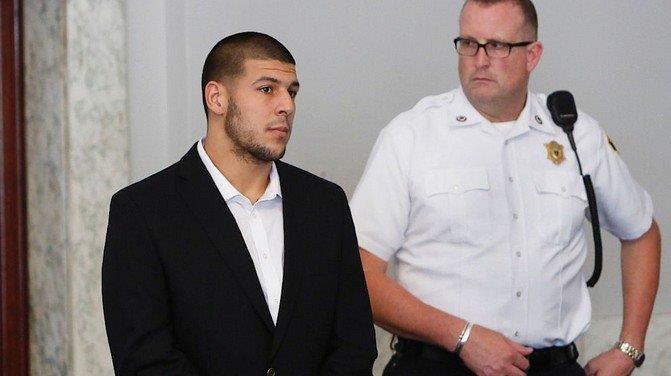 The Mountain Of Circumstantial Evidence against Aaron Hernandez