A judge has thrown out the lawsuit filed by 3 college students who say Rolling Stone magazine defamed them and their fraternity by printing a now debunked story from a person who had falsely claimed she was raped on their campus by members of their fraternity.

Neither of the plaintiff/students was directly mentioned as perpetrators of the debunked story, but they claim that as a group they were damaged by the false story.  They also claim that people now view them differently/negatively since the time of this story.  The judge found that their “generalized” claims that they were damaged, despite not having been identified as perpetrators of the bogus story, is not enough under the law to support a valid legal claim of defamation.

The judge also found that many of the statements the students complained about were mere opinions of the author of the article.  There is a specific defense under NY law (and in most if not all states for that matter) that protects people in expressing their opinions that are not stated as facts.

We have discussed this case before and this ruling (prior to trial by the judge) comes as no surprise to me.  This is what I wrote about this case when we first went on air about it some time ago when the lawsuit was filed:

“It was a pleasure to be on Fox New’s Happening Now show with host, Heather Nauert.

We discussed the interesting defamation lawsuit filed by a University of Virginia campus administrator against Rolling Stone magazine over an article they later retracted.  The article discussed an alleged rape on campus where the “victim” indicated that the administrator was unresponsive, insensitive and uncaring of her situation.

The article caused a firestorm of controversy for the college, a fraternity, this administrator, and many others.  However, soon the facts that the “victim” alleged came under scrutiny and Rolling Stone repeatedly apologized for having printed the article.

Those watching this case feel that Rolling Stone did not properly vet the facts, did not confirm facts, but rather, simply accepted the word of the alleged “victim” alone.  The lawsuit claims this defamed those mentioned in the article and that they were damaged.

While it is true that journalists should do some basic due diligence before reporting a story, the legal fact is that many times they go with one source who may have a story no one is willing to tell.  Many times this has actually led to unraveling cover-ups and facts hidden from the public.  But sometimes, the story is wrong and people are wrongly hurt.

Legally, this case to me is clear.  Defamation is a hard case to prove by definition as there are strong protections for freedom of speech and the freedom of the press that are very powerful.  Courts are very reluctant to “chill” these basic rights, even if it means that from time to time people are injured along the way.  These rights are considered cornerstones to a free society and given great protection, even when they are abused.

Under the law, opinions (as opposed to stating facts) are not actionable, because they are opinions of a person only.  So, on this level there is a legal issue when there are opinions expressed about how this was handled at the school.

Lastly, there are actually different levels of defamation depending on who the article is written about.  A private citizen that is not a public figure, enjoys the most protections from defaming statements.  But, as your public profile goes up, your privacy and rights to be protected from defamation go down.

There are many levels of public officials under the law.  Actors, entertainers, TV personalities, government officials, elected leaders, are all fair game with the least protections.  But so too are lower level officials, such as state college public officials that have policy making authority, such as the administrator that filed this lawsuit.

And, when a public official is defamed, it is required that they prove to a jury that there was “actual malice” in the reporting.  This is a very, very difficult thing to prove.

While I believe that if this rape allegation is untrue that it is reprehensible that the college was so maligned, it is also true that journalists have great protections, especially if the article is about a public issue of importance.  And, rape on college campuses (as we discussed) is a very real problem.  As a former NJ head County Prosecutor, the instances of rape on college campuses and those colleges that did not follow proper protocols was alarming.  So, I see this as a great issue of public importance under the law.

I believe for all of these reasons Rolling Stone Magazine will not be held accountable.  They may settle to rid themselves of further bad publicity, but if it goes to trial, I am predicting the plaintiff loses due to these very tough laws about defamation and what we currently know of the facts of this case.” 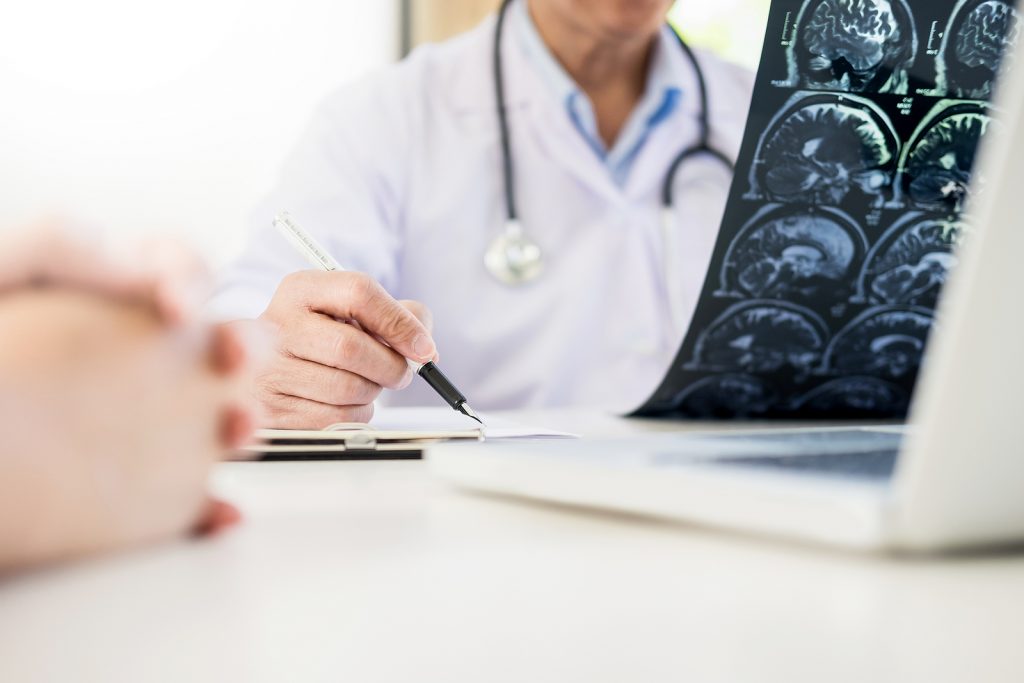 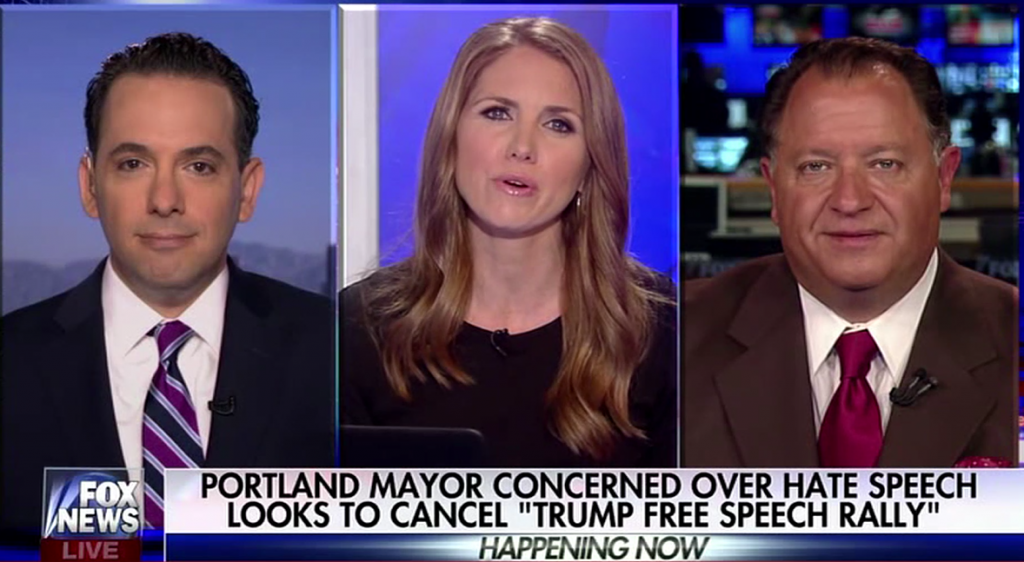