EMAIL US NOW
Former head county prosecutor and Bianchi law group partner, Robert Bianchi with the editor of Crime Story Kary Antholis & Gigi Gonzalez discuss how the prosecutor has cross-examined Robert Durst for 6.5 days – maybe at the expense of boring, agitating, or disrupting his own case. They further discuss the prosecutor being put on a “time budget” but that the Judge stated the prosecutor had “destroyed” Durst’s credibility. 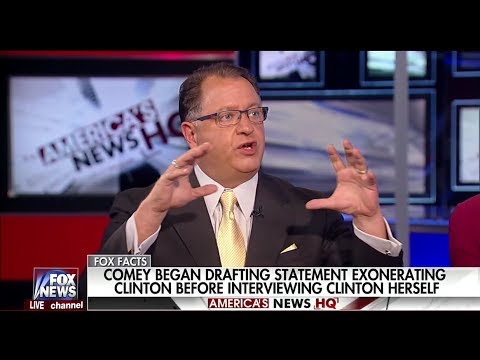