Are churches first amendment rights being violated? And who is responsible for stopping looting during riots?

July 10, 2020. Bob Bianchi appeared on the Fox News segment Night Court with Shannon Bream and Robert Patillo to discuss two recent legal battles. The first suit involves the first amendment and its application to churches. Amid the coronavirus pandemic, many churches have been restricted to a lower capacity than other indoor activities like gambling in casinos, dining in restaurants, etc.

Bianchi argues that this is, in fact, a violation of the first amendment as we are all guaranteed the right to peaceably assemble and practice religion. Those enforcing the enhanced restrictions cite concerns that a large number of transmissions of Covid-19 have been caused by hotspots developed at houses of worship. This could be a somewhat erroneous claim though, as contact tracing has also shown that visiting bars and restaurants also causes transmission occurrences.

The case in Nevada is being appealed to the Supreme Court for consideration.

The second case up for discussion involves the looting of businesses in New York. One business owner is attempting to create a class-action lawsuit against the city government for not performing the duty of protecting store property. In a video interview, the plaintiff claims that city officials “possibly” told officers not to intervene to stop looting.

Bianchi pointed out that the entire lawsuit hinges on the use of that word, “possibly”. Without any evidence to that effect, there is no case. Civil rights attorney, Robert Patillo, points out that if this can be proven true, a class-action lawsuit would be imminent. 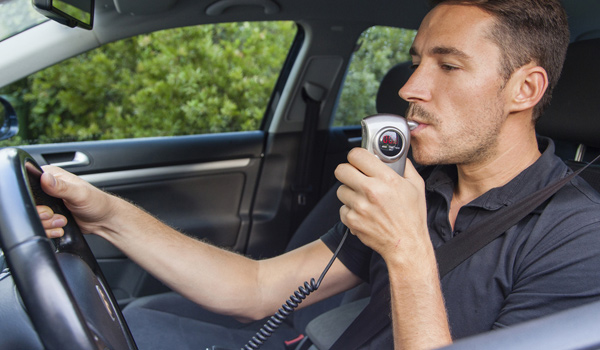 Guilty of a DUI and Ordered to Install an Ignition Interlock Device?