Noor Salman allegedly drove her husband to the nightclub prior to the attack. She is charged with knowing what her husband was going to do that night.

She made inconsistent statements to prosecutors. GPS data shows that she was not at certain locations, that she could’ve given a false confession.

She originally claimed not to know anything about her husband’s plans. Will they convict her? 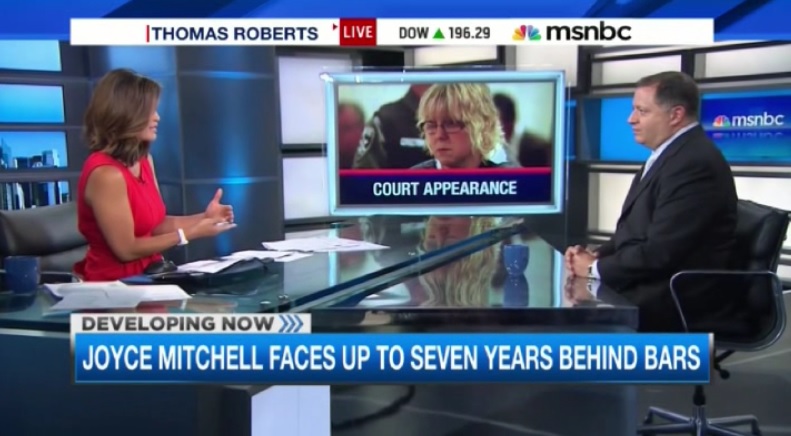 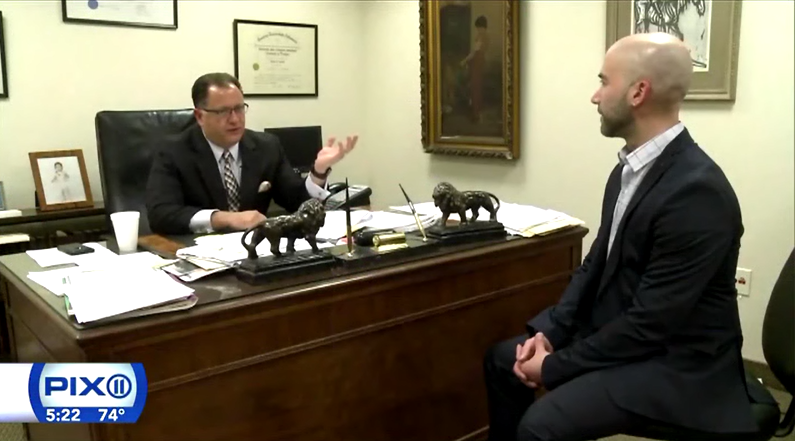