I appeared on Fox News Happening now show with host Jon Scott and co-guest, Lis Wiehl to discuss the not guilty verdict of officer Nero, who was charged with the death of Freddie Gray who died in police custody in Baltimore that ultimately caused riots last summer.

As you can see from my appearance, this case has concerned me from the outset in relation to how it was handled by the Baltimore prosecutor, Marilyn Mosby.  I feel that she is not only inept but that she has set back the criminal justice system’s respectability based on obvious flaws in the case itself, as well as her political grandstanding in the media which to me was unethical and should warrant her removal from office.

Now, before anyone starts to complain about my position, please know that I am noted for being very intolerant and aggressive with pursuing police brutality cases as both a prosecutor and in going after bad cops as a civil rights attorney if the EVIDENCE is there and the LAW was violated.  My record on this score is well known.

But, these cases are different.

My biggest surprise was Mosby’s press conference when she announced the charges.  I have investigated these cases and they take a lot of time and resources to do correctly- – especially if you are charging a police officer and expect to prove the case beyond a reasonable doubt to a jury or judge.  In fact, in one case I investigated where a videotape showed the officer’s actions were lawful, we still worked on the investigation for months to interview every witness, follow every lead, to use experts in many fields to offer their opinion, and to then have additional experts review those experts to make sure there was consistency. When we were done, there was no doubt by anyone in the community that our investigation was through and based on the facts and law alone.  We also refused to discuss the case with the media during the investigation, which is standard, professional practice.

We also used the grand jury that has the power to compel witnesses, secure documents, and gain other valuable evidence that is crucial to every prosecution of a matter such as an in-custody death investigation involving police officers.  Why Mosby chose to directly charge these defendants, and not use the powers given to prosecutors by using a grand jury, spoke to me of ineptitude, as she lost a lot of investigative powers that only grand juries are given.  And in reality, it is the prosecutor on behalf of the grand jury that is seeking the information through the powerful use of subpoena power.  Bad move for Mosby to have just skipped over this very powerful and valuable tool given to her. She lost the opportunity to compel witnesses, possibly cut deals to go with other witnesses and go after bigger defendants, and develop a better and stronger case of wrongdoing, if the facts warranted it.

I was also amazed by the press conference, as Mosby made a charging decision only after 19 days after Mr, Gray’s death, and only after receiving a preliminary investigation report the day before and the autopsy report that day.  I realize most do not know the import of this, but it spoke to me of a rush to judgment and that she was merely waiting for these items as a formality, having already made up her mind to charge these police officers regardless of the facts.

In all, the press conference indicated to me that Mosby was a novice prosecutor who put the “cart before the horse” and let the passion of some people- – and not facts and law- – guide her decisions.  Do you know what happens when you prosecute a case based upon public opinion as a prosecutor?  The answer is, you lose cases!  And, now she has lost 2 of them.  Embarrassing!

To make matters worse, were the statements she made as to how she arrived at her decision to charge these cops at the press conference.  I have to admit I was literally in disbelief and taken aback as her comments were perhaps the most unethical statements I have ever heard uttered by a prosecutor.

Prosecutors are under very strict ethics rules on what can be said publicly about a case.  This is specifically to protect a defendant’s right to a fair trial and not create a public lynch mob mentality that “convicts” a defendant in the court of public opinion before all the facts are known, and before the defendants have their day in court.  Prosecutors are only allowed to briefly comment on the evidence (of which she spoke little of, if at all at her press conference).  And then, it is only to advise the public and is not supposed to poison the public against a person charged as they are defendants in a criminal matter and have the right to a fair trial based upon competent evidence, not incendiary public commentary.  These are the rules for every defendant, regardless of their race, sex, job, etc… Police officers charged as criminal defendants do not lose, (by virtue of their position as officers), the rights guaranteed to us all in our criminal justice system. Mosby’s public commentary deprived these defendants of this basic right.

Mosby’s statements broke every rule in the book.  They were completely inappropriate.  They were, in fact, a political speech designed to improve her personal and professional advancement and not those that any seasoned prosecutor would ever make. I would not be surprised if the police officers acquitted file a lawsuit against her for these violations.

Mosby amazingly stated that she “heard the voices” of all of the young people in America that cried out for justice and she was acting to bring them (the voices) justice. What?!!!  That is not her job.  Those “voices” (which I suggest were from one side of the argument, as other voices supported the police) did not have the investigative data; most I suspect are not police officers and lawyers who spend years learning how to convict the guilty and protect the innocent; most understandably do not know the legal nuances involved in prosecuting cases; and most do not know the rigors a prosecutor deals with in a courtroom to prove a case.  In essence, she was indicating she was prosecuting the cops based upon “voices” in the court of public opinion, rather than the evidence in a court of law, as she was sworn to do.

Mosby exacerbated these mistakes by doing all sorts of strange media appearances of a celebrity nature.  But, she is not a celebrity, she is a prosecutor.  She is not to yield to the media and public opinion, but rather, aggressively fight crime when the facts and law permit it, regardless of the case, regardless of the notoriety of a case, and regardless of the politics of a case.  Defendants, yes even cops who are defendants, are entitled to a fair trial of their peers, and should not be subjected to political grand-standing by a prosecutor trying to improve her perceived public image.  This not only affected the cops’ ability to get a fair trial (I hope we can all agree that receiving a fair trial is an important thing), but wrongly confused the community and family of Mr. Gray who have the right to know what happened in this case from a person interested in the truth and law, and not by a person catering to unknown “voices” of people who are not privy in the least as to the real facts, law, or nuances of a courtroom.

As to the law of the case, you can hear my comments on the video.  There is no doubt that this is a case that warrants significant attention as is true any time a prisoner dies in police custody.  Mr. Gray’s death is tragic in that regard for sure.  But, to win a criminal case against the police on these facts will be difficult, and has been made harder by Mosby’s incompetence, if there was even a rightful case to bring in the first place. The next trial is of the police officer who was the driver  of the police van, and to me, that is her strongest case.  Why Mosby did not lead with that case first, is another sophomoric move, as I discuss in the video clip, as well.

It is unlikely that Mosby will be removed from office.  In fact, in today’s society, something tells me from a political point of view she will, in fact, benefit publicly, despite the fact that she apparently can’t win a case in court.  I am sure, however, that she will eventually have someone or something to blame, and those that are not understanding of her incompetence are predisposed to believe it.

But, I guess we will have to wait to hear her excuses, as since she has not lost 2 cases she has suddenly found it worthy of following the court’s mandate not to do any more damage in public by speaking about the case outside of the courtroom.  I guess it is easy to look like a hero before a defendant has a chance at testing the evidence.  It is not so easy to speak to the media when you are losing at every turn thereafter.

And on a final note, I find it ironic that she was not even present in court for the verdict.  I guess the attention was too much on others for her to have another celebrity moment.  Good move though, as being there for yet another stunning, but predictable loss is painful.  But, she should have thought of that when she rushed to charge this case against 2 cops who have now been acquitted in the only court that really matters in the end- – a court of law. 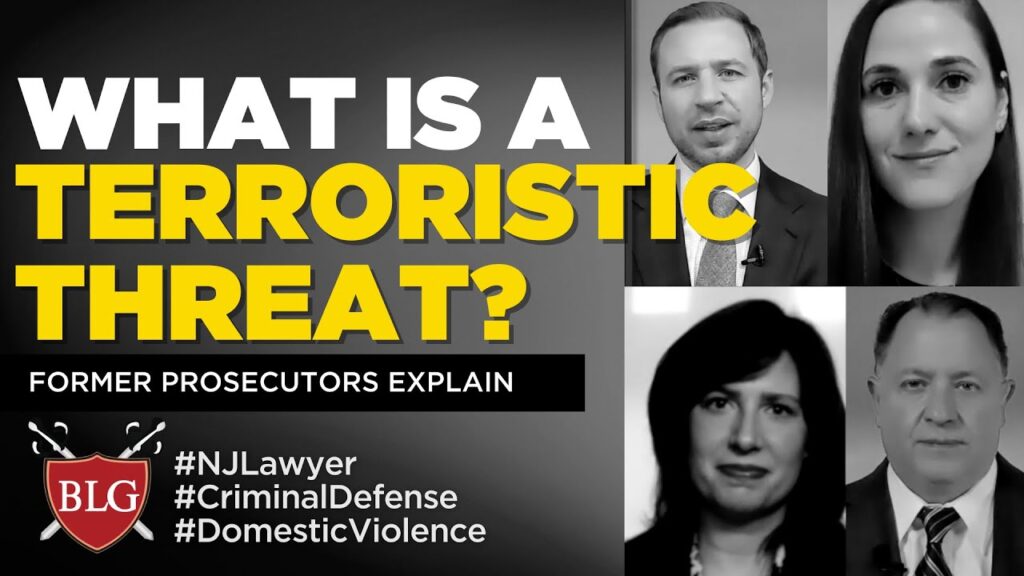 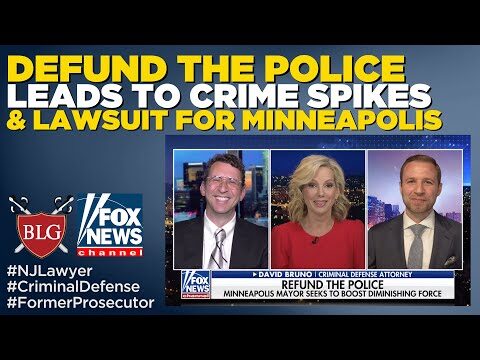 Defund the Police Leads to Crime Spike & Lawsuit for Minneapolis