Shoplifting is penalized depending on the nature in which the crime was committed as well as the dollar amount valuation placed on the goods stolen. For example, if a juvenile comes equipped with a weapon such as a gun or knife and robs thousands of dollars worth of goods from a store, a judge may seek to penalize this juvenile by sending them to a detention facility as well as paying restitution and fines. If a juvenile is arrested for stealing a few hundred dollars worth of goods, the imminent penalties will be less severe.

In the state of New Jersey, a store item valued at or under $200 is considered a misdemeanor crime. Adult defendants in this situation may face jail time and restitution or fines. Offenses that involve stealing goods higher than $200 are separated into first, second, third and fourth degree categories. The most severe category is theft in the first degree, which is reserved for theft at a high dollar valuation, and which are typically executed in a violent manner. Juveniles are penalized more leniently than adults, but older juveniles do run the risk of serious penalties as well. Always consult with an attorney as soon as your juvenile child is accused of a crime.

Can My Child Be Tried as an Adult for Shoplifting?

Being tried as an adult depending on the nature of the crime and the age of the offender. A child as young as 15 can be tried as an adult if the judge sees fit, even though the age of adulthood is universally recognized as 18. If the crime was committed in an especially aggressive nature, or the sum of the stolen goods exceeds a minimal amount, your child runs the risk of being viewed as an adult in a court of law.

Only a juvenile crimes attorney can work with you and your child to minimize penalties and emerge with a clean record. Regardless of the specifics of your child’s case, the penalties inflicted will be less severe if they are tried as a juvenile and not an adult.

What Can I Do to Help My Child?

Theft, most notably shoplifting, is a crime frequently committed among juveniles. If your child is accused of shoplifting, don’t panic. Many first-time offenders are treated with leniency under the law and the penalties are minor. With the right legal help, the penalties assigned to your child will likely be minimized. However, depending on the circumstances of the situation, your child may face a more complicated trial and the rick for a more serious penalty will be prevalent. The only way to build a strong case of defense for your child is by hiring a juvenile crimes lawyer to represent your child in court.

If your child has been accused of shoplifting, you likely have a lot of questions and concerns. Schedule a free consultation with the Bianchi Law Group, LLC as soon as your child gets into trouble. With the help of a qualified attorney, you can fight back against the impending charges and work toward achieving the best possible outcome for your child. 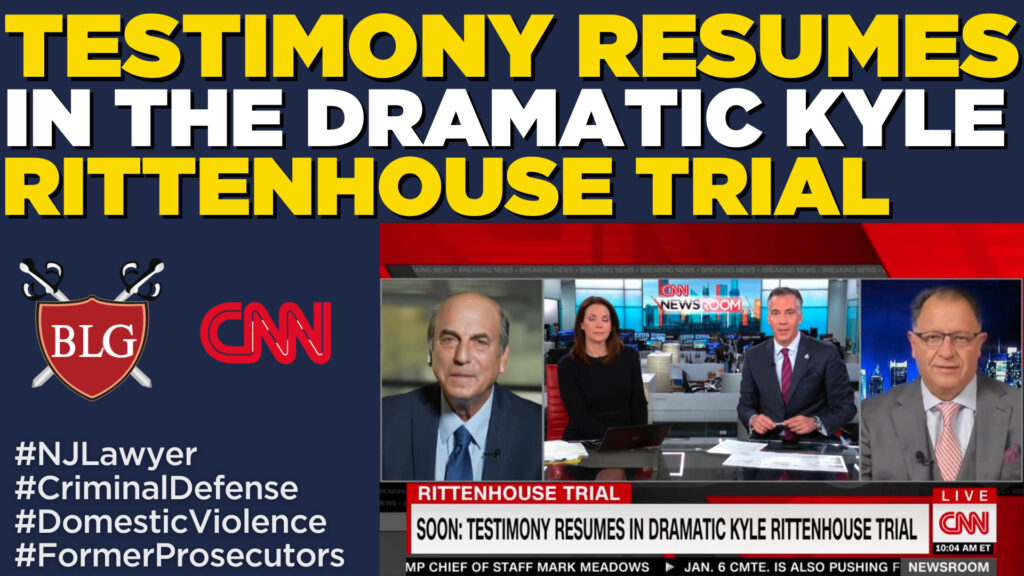